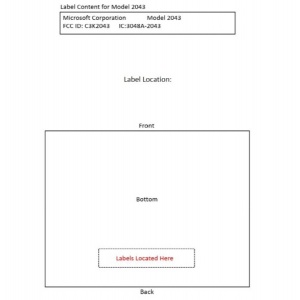 Source: FCC The surface brand all-in-one (AIO) PC ‘Surface Studio 3’, which is expected to be released by Microsoft (MS) next month, was discovered on the US Federal Communications Commission (FCC) website, foreign media reported on the 22nd (local time). Most documents submitted by Microsoft contain confidentiality until February 28, 2023, but some documents may … Read more 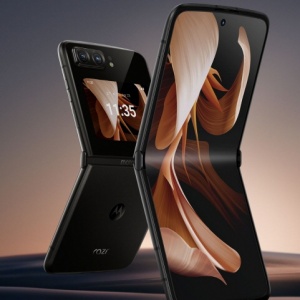 source:https://twitter.com/evleaks The global possibility of the third-generation foldable smartphone ‘Laser 2022’ launched by Motorola, a subsidiary of Lenovo, was raised last month. According to foreign media on the 22nd, famous tipster Evan Blass (@evleaks) released several ‘Laser 2022’ promotional images on his Twitter account. In particular, unlike the Chinese promotional image, English text is inserted, … Read more 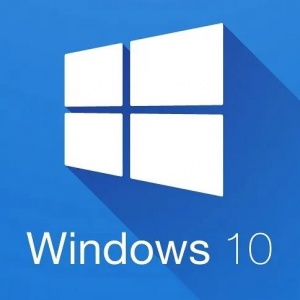 Microsoft (MS) announced that it will distribute the latest Windows 10 update ‘Version 22H2’ to users next month. Microsoft did not specifically mention information about the ‘Version 22H2’ update, but it is expected to be delivered as a service-style release similar to the previous ‘Version 21H2’ update. The foreign media reported that “the version 22H2 … Read more 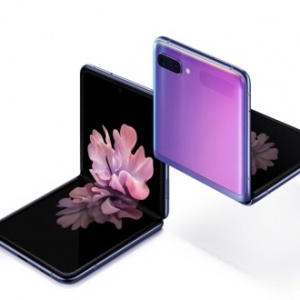 Foreign media reported on the 21st (local time) that Samsung Electronics is providing the latest OneUI 4.1.1 update to the original Galaxy Z Flip released in the United States. The update firmware build is F700USQU5GVHA and is being offered first on unlocked models. The update includes the September 2022 security patch. After installing the update, … Read more 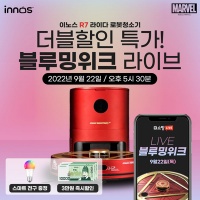 Innos announced that it would give an instant discount of 30,000 won and an IoT smart integrated remote control as a free gift when purchasing Innos R7 lidar robot vacuum cleaner products to commemorate the Blooming Week shopping live with Naver at 5:30 pm on September 22nd. All-in.com, which operates the Innos brand, and Inos … Read more 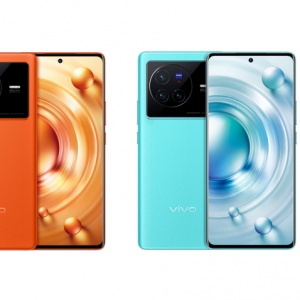 X80 Pro Rumors have spread that Chinese smartphone maker Vivo’s next-generation flagship ‘X90 Pro+’ will be released in December. According to the Chinese IT expert Ice Universe report, the ‘X90 Pro+’, which will be released in December, provides a 1-inch main camera, a new telephoto sensor, and a new telephoto algorithm. It is expected to … Read more 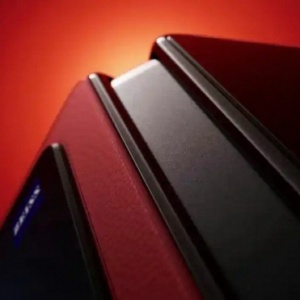 Source: Weibo Vice President of Chinese smartphone maker Vivo has released an image of part of the design of the upcoming ‘Vivo X Fold Plus (+)’ through his Weibo account. The ‘Vivo X Fold Plus’ in the image shows the rear camera, center hinge, and part of the cover screen in red. He also introduced … Read more 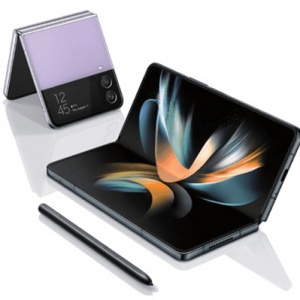 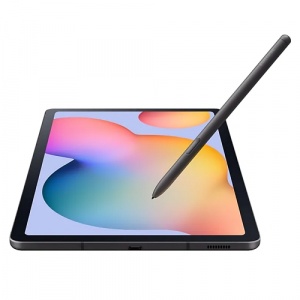 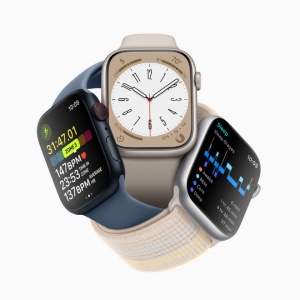