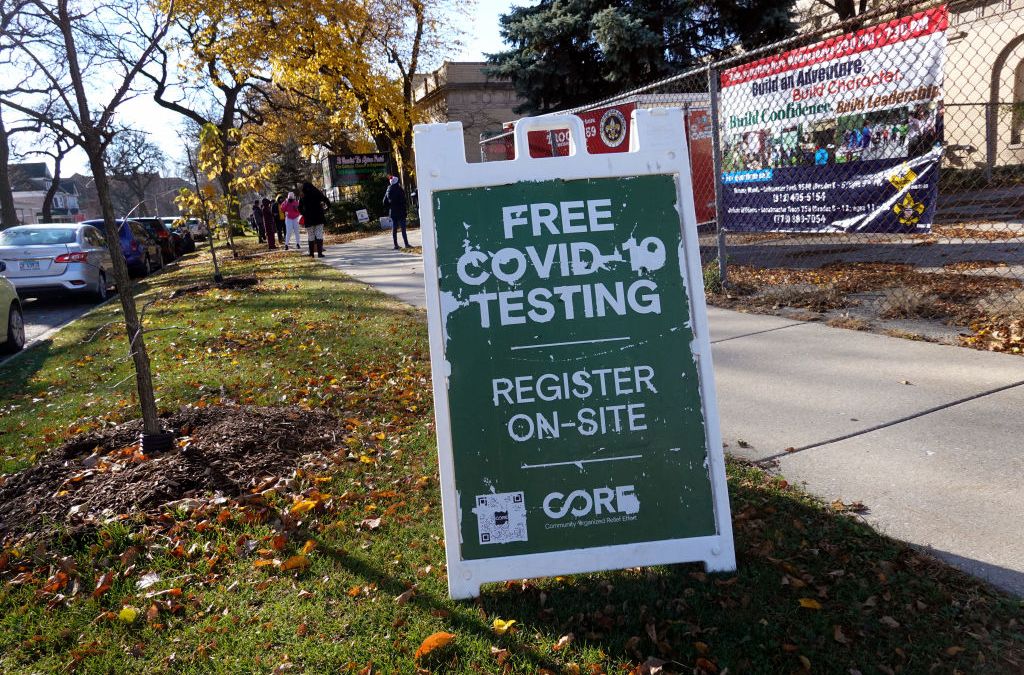 The City of Chicago announced the opening of a new COVID-19 testing site at Midway Airport and the relocation of two already established sites. This change will take effect on Monday, November 23, and is due to the increase in positivity rates, which has led to increased demand in testing. The testing site currently located … Read more

“If the data is robust, we can give the green light to the first vaccine between now and the end of the year and distribution will begin in January “, declared Guido Rasi, director of the EMA, in an interview published on Saturday in the Italian daily Il Sole 24 Ore. This body’s mission is … Read more

Faced with the alarming number of new COVID-19 cases, the Illinois Department of Public Health recommends and asks all residents to avoid unnecessary meetings, work from home if possible, and only go out for essential activities like going to the grocery store, pharmacy or to get tested for the coronavirus. The new guidelines and recommendations … Read more

The president said that will make available to the World Health Organization (WHO) the finding for international study and ratification and that the Venezuelan Institute for Scientific Research has been investigating this discovery for six months. It is a molecule called DR-10, which appears to have the ability to counteract the virus without causing side … Read more 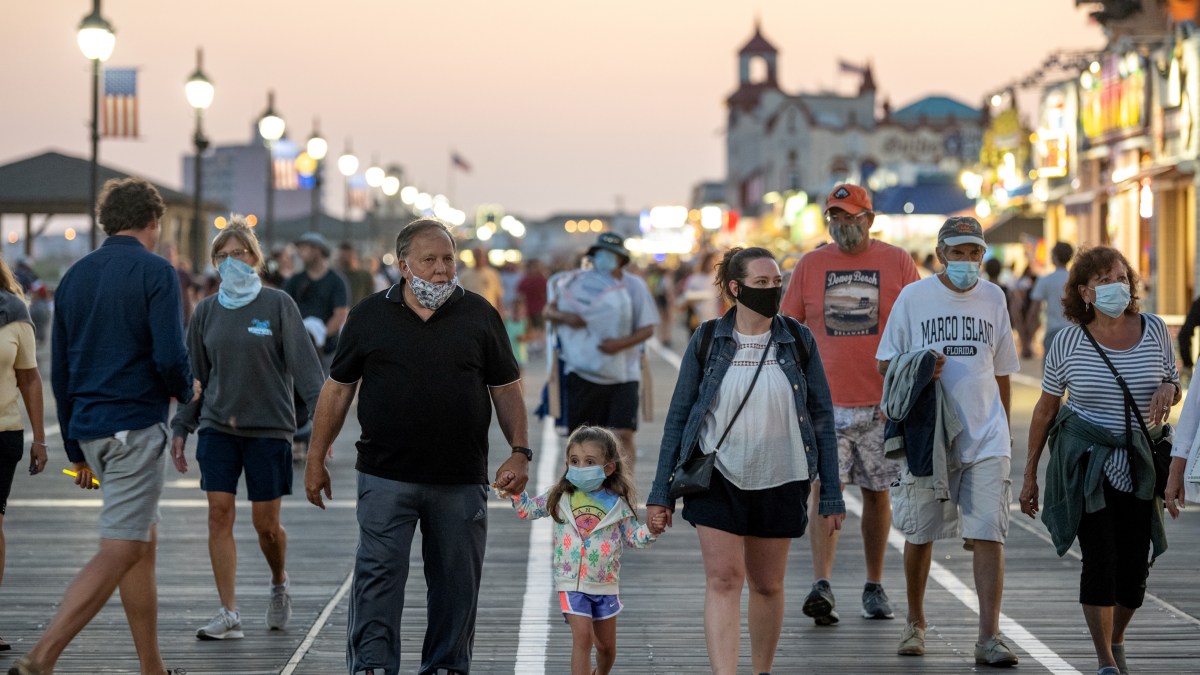 NEW JERSEY – Gov. Phil Murphy extended New Jersey’s public health emergency declaration on Saturday as the total daily reported coronavirus cases reached the highest number since May. Saturday marked the seventh consecutive day that the Garden State reported more than 1,000 cases, while Murphy remains in isolation as a precautionary measure after he had … Read more More news from Bloomberg The President of the European Central Bank, Christine Lagarde, said the unexpectedly rapid spike in coronavirus infections is a “clear risk” to the economic outlook, a sign that policy makers are bracing for further monetary stimulus. “Most scientists in the eurozone were expecting the resurgence of the epidemic in November or … Read more

Washington, United States. More than 30 million cases of the new coronavirus they were officially registered in the world, according to a count made by AFP based on official sources on Thursday at 7:45 pm GMT. In total, at least 30,000,062 cases, among them 943,086 dead, were declared. More than half of the cases occurred … Read more

According to the head of the WHO, this increase means about 6.7 million additional malnourished children worldwide. Further, major interruptions in both the disease itself as well as the response, including stay-at-home orders and other restrictions, “They mean that already vulnerable families are struggling to get enough to eat.” This makes it difficult to access … Read more

President Donald Trump and Democrat Joe Biden seek to tap into the credibility of America’s best-known infectious disease expert, Dr. Anthony Fauci, as they try to convince voters during their political campaigns ahead of the November 3 election. . “Trump is quoting me out of context,” said the doctor. Biden, for his part, eagerly promises … Read more