As of today, it may seem early to examine the consequences of new Trade and Cooperation Agreement to which the United Kingdom and the European Union (EU) have signed. This agreement, which is lengthy in detail, nevertheless authorizes some preliminary reflections. It is the agreement that we all expected. Not the one we wanted, but … Read more

Days of endless waiting, that is the scenario that truckers face in order to cross the European border into the United Kingdom since Brexit came into force. Obtaining the necessary documentation for the transport of merchandise is confusing and cumbersome. “This situation is not good, for me it is too much paperwork, too much waiting, … Read more 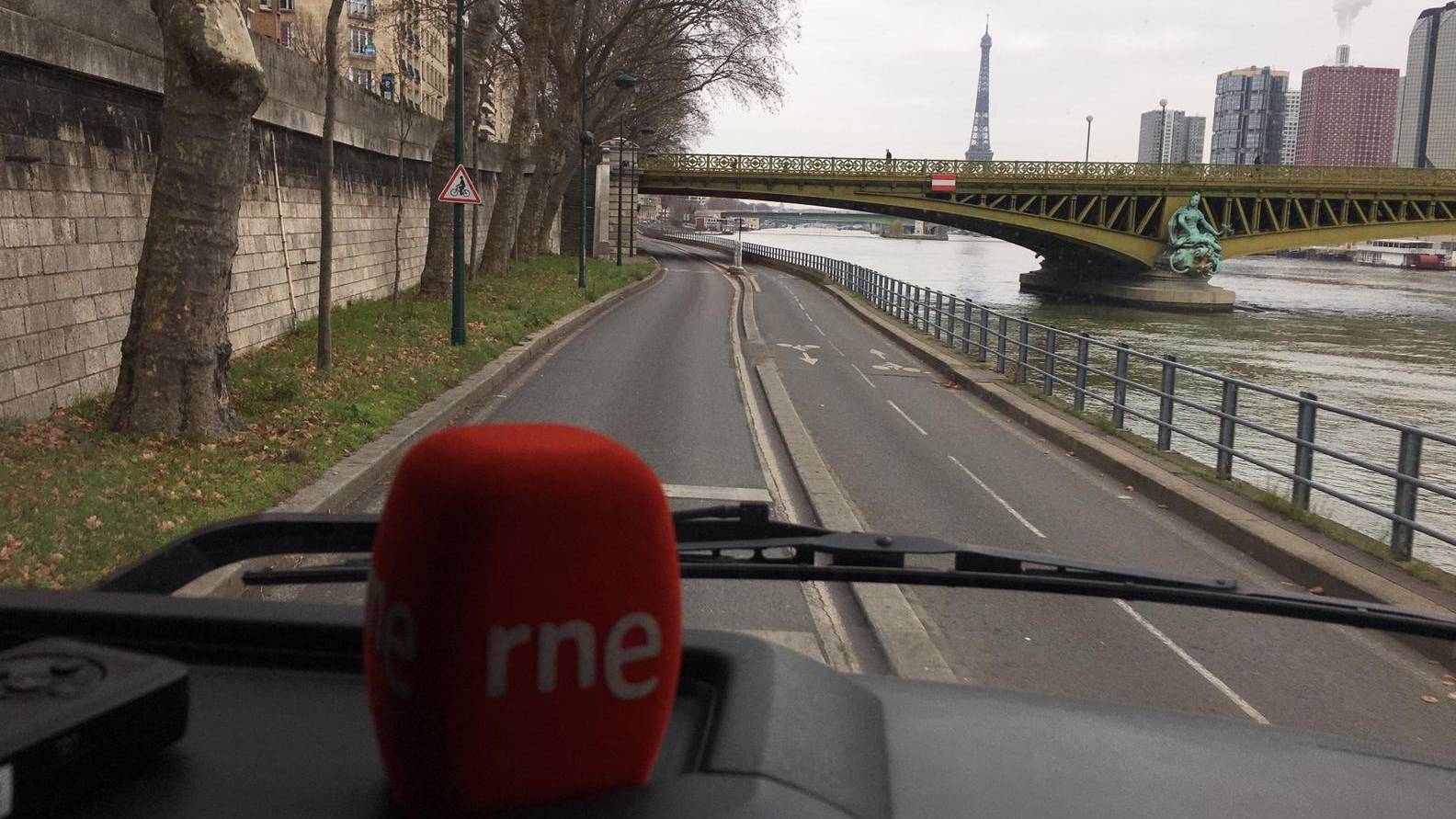 Carriers that carry trucks from the European Union to the United Kingdom They have more customs procedures since the arrival of Brexit, which became effective on January 1. This situation generates a bureaucratic jam whereby many carriers are forced to turn around without having done their job or wait several hours and even days to … Read more

Among the consequences produced by the separation between the United Kingdom and the European Union, are the disagreements between relations, problems with European students, tourism, and the economy, among others. As in any rupture, there is a small letter that must be assumed. That which a priori we do not see, but that is also … Read more 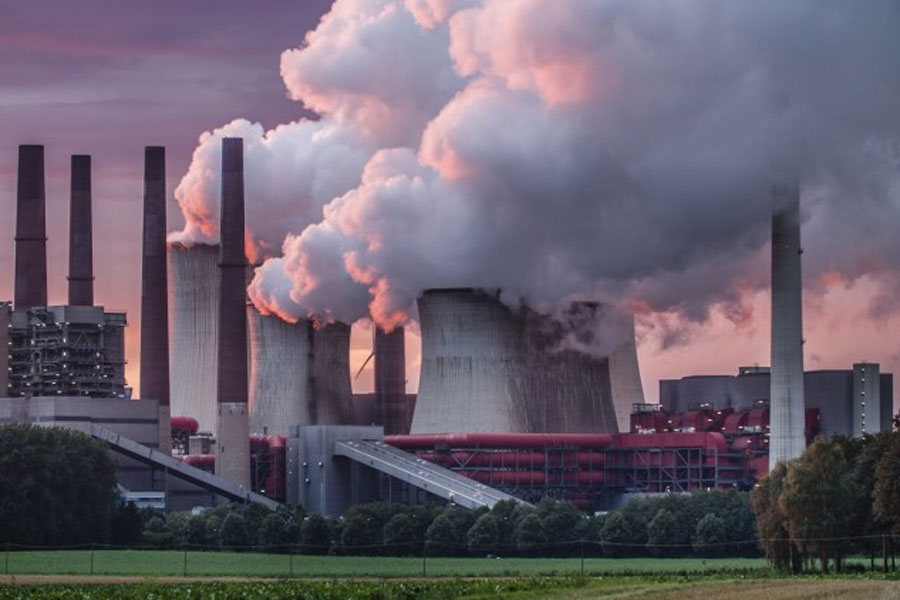 Re-Acciona por el Clima, the citizen meeting program that seeks to turn people into protagonists of action against climate change, acting from the local to have a global impact, Through learning, participation and collaboration, it led to a new panel discussion on what actions we can take against global warming. The program is promoted by … Read more 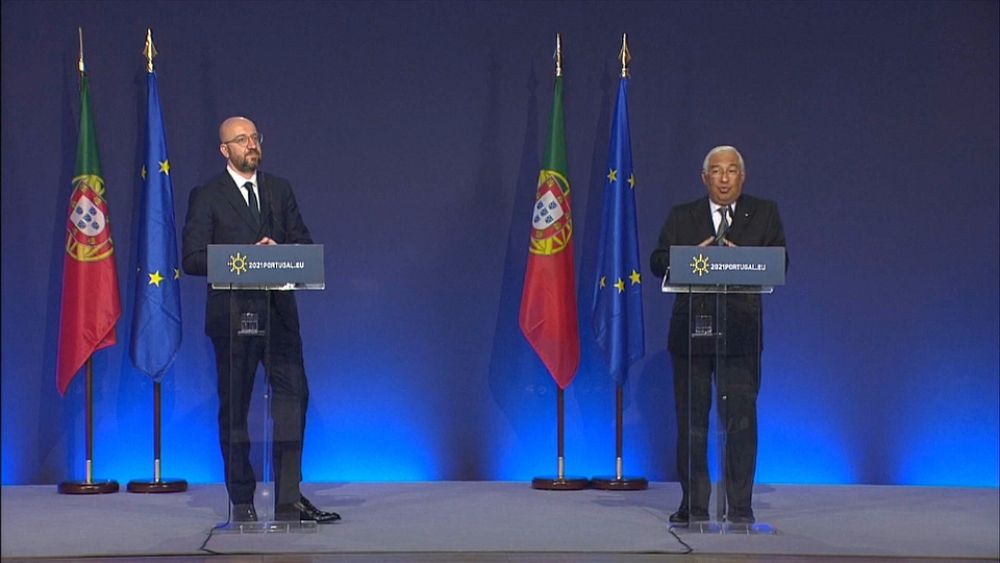 He has six months of hard work ahead of him. Portugal will try to fulfill the arduous task that awaits it in its recently inaugurated presidency of the European Union. Both Lisbon and Brussels will have to put into practice the achievements made during the German administration. The pandemic is, still today, a great threat … Read more 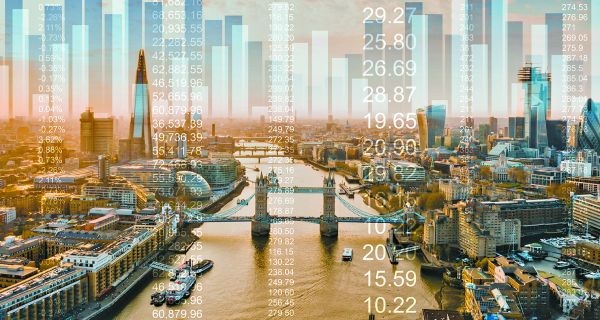 London’s financial sector began to feel all the effects of the Brexi on the first day of operations in 2021, as nearly € 6 billion in European Union shares moved from the City of London to facilities in European capitals. Stock trades such as Santander, Deutsche Bank and Total moved to European Union markets or … Read more 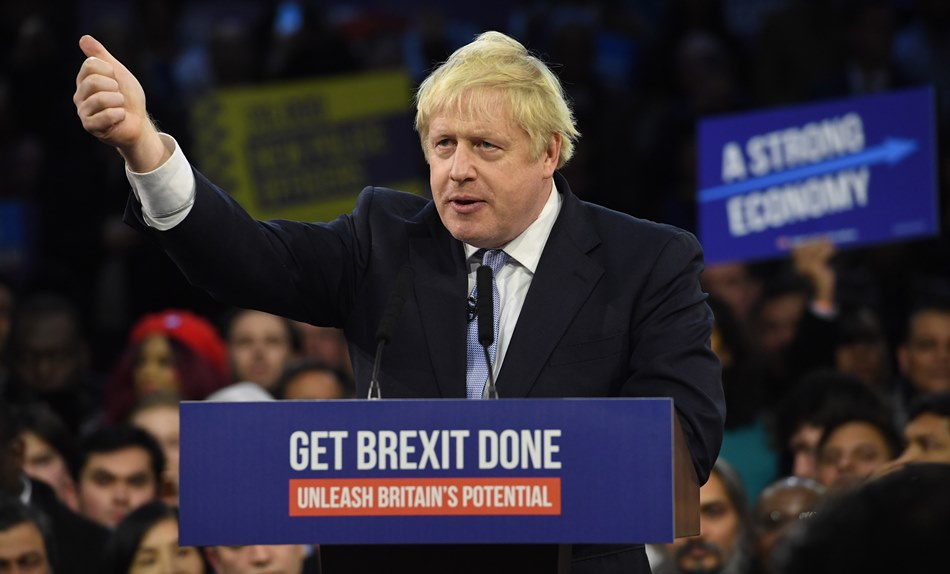 British Prime Minister and leader of the Conservative Party, Boris Johnson. The British Prime Minister, Boris Johnson, assured that the Brexi has returned to UK “Freedoms” that this country had not had “for 50 years.” The conservative politician said that “There are substantial sums of money” that will be returned to the country due to … Read more

Which of the two parties has achieved better conditions in the Brexit agreement? I suspect that both parties will be satisfied, as the structure of the agreement allows both the UK and the EU to proclaim ‘victory’. However, there are clearly more unanswered questions from the UK. In a direct economic sense, the agreement has … Read more 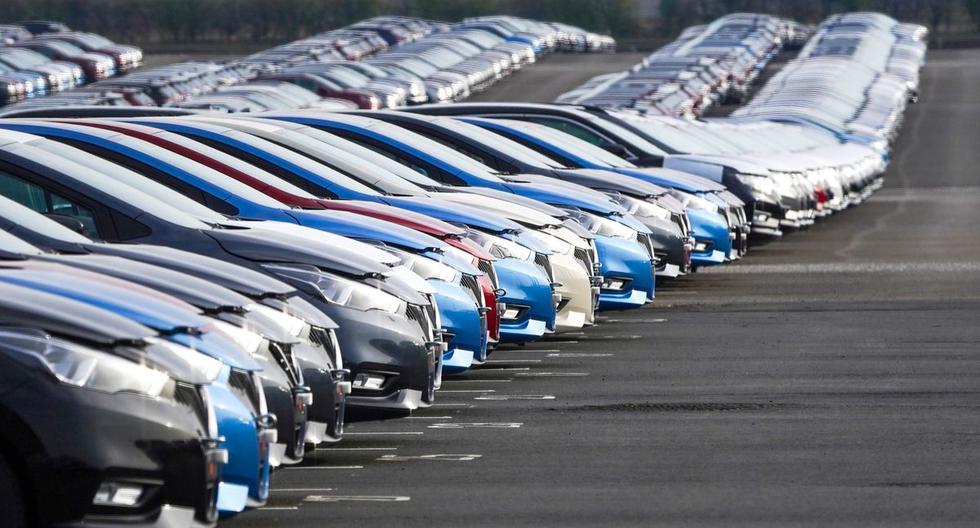 The auto industry averted disaster when the UK and the European Union sealed a post-Brexit trade deal, but not soon enough to prevent automakers from announcing factory closures and canceling plans to make several new vehicles in the country. Still more damage could be seen, even with the deal reached last week. Carmakers could struggle … Read more