The investment in Mexico decreased in 2020 for the second year in a row and reported deeper fall of the last 25 years. In 2020, the mexican economy suffered the damages of the paralysis of production and foreign trade due to restrictions by the health emergency. Consumption stopped and companies stopped their investment and growth … Read more 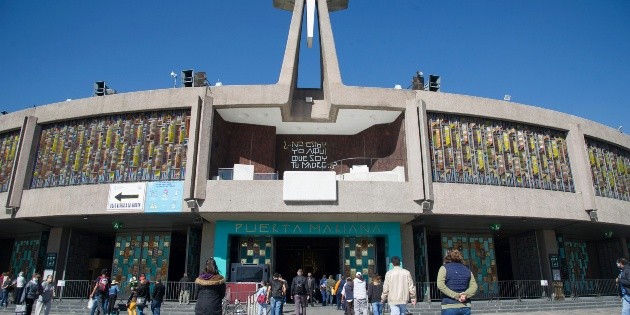 The Mexican Church recognized this Sunday a “moral erosion” following the publication of the 2020 census that showed a 5% reduction in Catholicism in the population before the advance of secularism and Protestantism. “Good is generally not news, evil is always magnified. The Church has had a moral wear and tear before society, for the … Read more 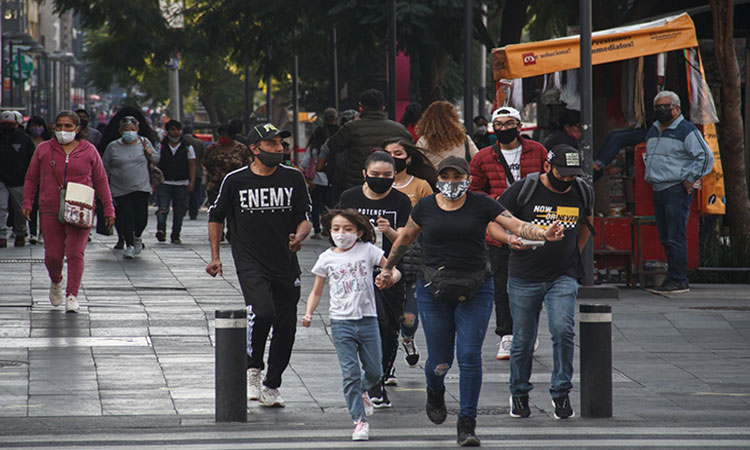 Mexico has 126 million 14 thousand 24 inhabitants, according to the Population and Housing Census of the National Institute of Statistics and Geography (Inegi) made in 2020. The above represented a increase of 13 million 677 thousand 486 people, with respect to the 2010 Census, which on that occasion totaled 112 million 336 thousand 538. … Read more 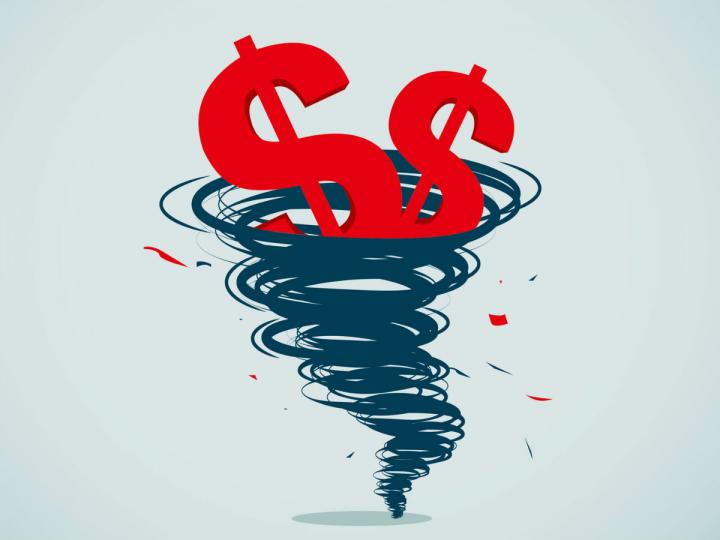 MEXICO CITY.- This Tuesday the National Institute of Statistics and Geography (INEGI) released the Business Confidence indicators (ICE), at the end of December 2020 there are certain economic risks for investment. This indicator allows knowing the perspective of entrepreneurs in the sectors of Manufacturing Industries, Construction, Commerce and Private Non-Financial Services on the economic situation … Read more

MEXICO CITY, MX.- The entertainment and free leisure industry is in a frank crisis, as its income had a 50% drop in one year, according to figures from the National Institute of Geography and Statistics (Inegi). publimetro.com.mx. The Monthly Survey of Services (EMS) reported that from October 2019 to the same month in 2020, the … Read more

Mexico City. For the first time since the health emergency caused by Covid-19, last October the use of installed capacity in the manufacturing industry exceeded that of the same month of 2019, reported the National Institute of Statistics and Geography (Inegi). It stood at 78.4 percent, up from the 77.4 percent registered last year. According … Read more

Transmission of the image at a distance by Hertzian waves is the definition of television in the dictionary, but, beyond that, television has been recognized by the United Nations (UN) as an important tool for orientation, channeling and mobilization of public opinion. For the global organization, television remains the largest source of video consumption, despite … Read more

The president of National Institute of Statistics and Geography (INEGI), Julio Alfonso Santaella Castell, reported through his Twitter account that he tested positive for coronavirus, so he will take isolation measures under medical surveillance. We recommend you: Mexico, in ‘extremely complex’ situation due to COVID-19, PAHO alerts “May I report that I tested positive for … Read more 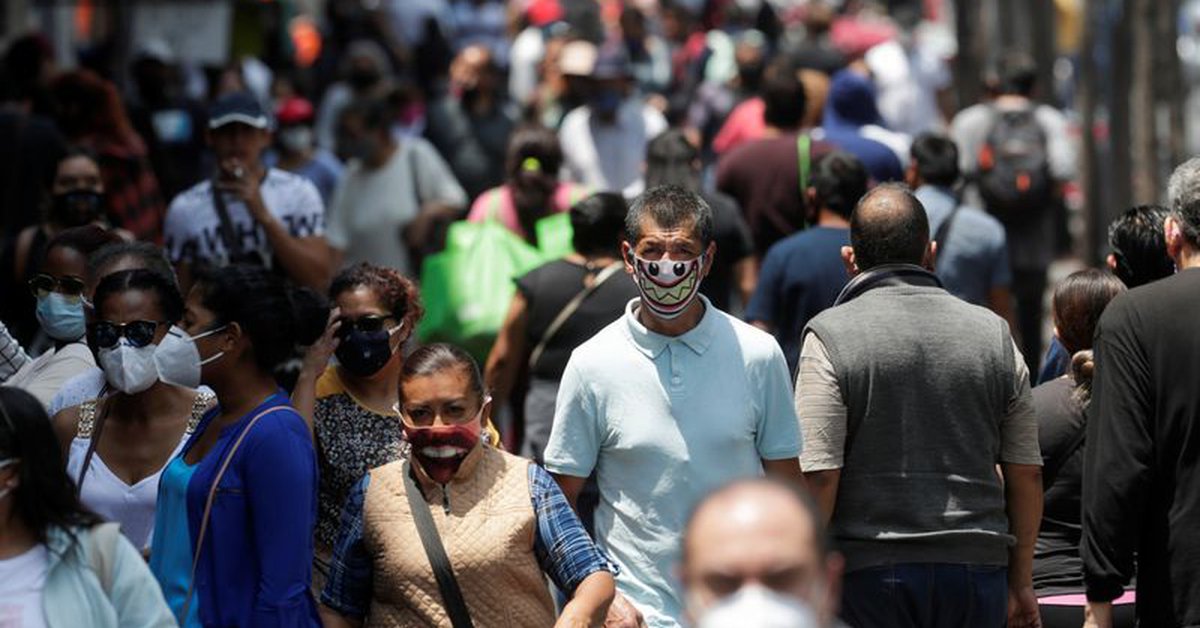 A preliminary estimate released at the end of July indicated that the second largest economy in Latin America had fallen at a rate of 17.3% in the period. (Photo: REUTERS)The Mexican economy registered a historical contraction during the second quarter of the year, due to the brake on productive activities hit hard by the effects … Read more

Due to the fall of the mexican economy in this year’s fateful, president López Obrador decided not to give it importance to the figures that come from the system of national accounts. Given that López Obrador thinks that, despite the crisis, the mexican population is very happy, has instructed his government to that of here … Read more