Loading player In recent days, various Russian personalities and accounts have begun to spread false information and reconstructions on Monday’s Russian missile attack on the Kremenchuk shopping center in central Ukraine, where they were killed. at least 18 people: the aim of disinformation is to mislead public opinion about the responsibility for the bombing. Among … Read more

“Our army does not attack any objects of civil infrastructure. We have all the capabilities to know who is where,” said V. Putin at a press conference in Ashgabat, the capital of Turkmenistan. “None of us shoot just like that, but like that. This is usually done on the basis of intelligence on targets … … Read more

Event recap The attack on a shopping center in the central Ukrainian city of Kremenchuk took place on Monday, June 27, 2022. According to the command of the Ukrainian Air Force, this action was carried out by a Russian Federation Air Force Tupolev Tu-22M bomber, which fired a Ch-22 cruise missile at the center. The … Read more

28 jun.Video ‘Putin expresses this dissatisfaction in word and gesture’ Ukrainian President Zelensky has asked the seven most powerful countries in the world, the G7, for additional support. It would involve extra equipment, but also heavier sanctions against Russia. Former commander of the Land Forces Mart de Kruif on the war in Ukraine.

On the morning of June 18, the occupiers launched rockets at Kremenchuk, Poltava region, hitting oil refineries and other infrastructure facilities. Elimination of consequences continues in the city of Kremenchuk missile attack of the Russian army. The situation is under control. About it informed mayor of the city Vitaly Maletsky. According to him, the Russian … Read more 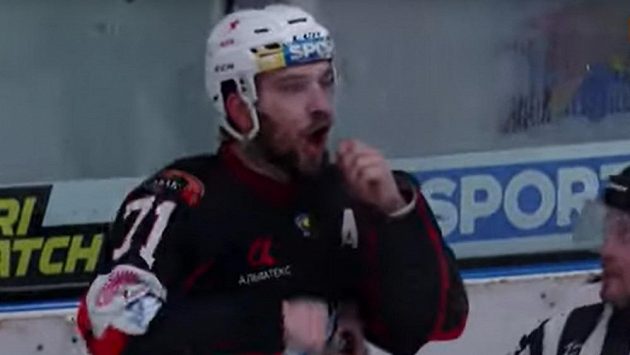 Kremenchuk’s Ukrainian hockey striker Andrei Deniskin already knows the punishment for the racist gesture he made in the weekend match of the local top competition against Donbass Donetsk. A 23-year-old native of Kiev, who racistly insulted American dark-skinned defender Jalen Smereck when he pantomimically peeled a banana and ate it, put a stopwatch for thirteen … Read more