The court file based on the police investigation contained some pretty terrifying findings. The ex-footballer allegedly dumped his wife Kate Greville naked in a hotel corridor twice and dragged her across the floor after an argument about his infidelity. She spent approximately 10 minutes naked in the corridor. Giggs also allegedly kicked her in the … Read more 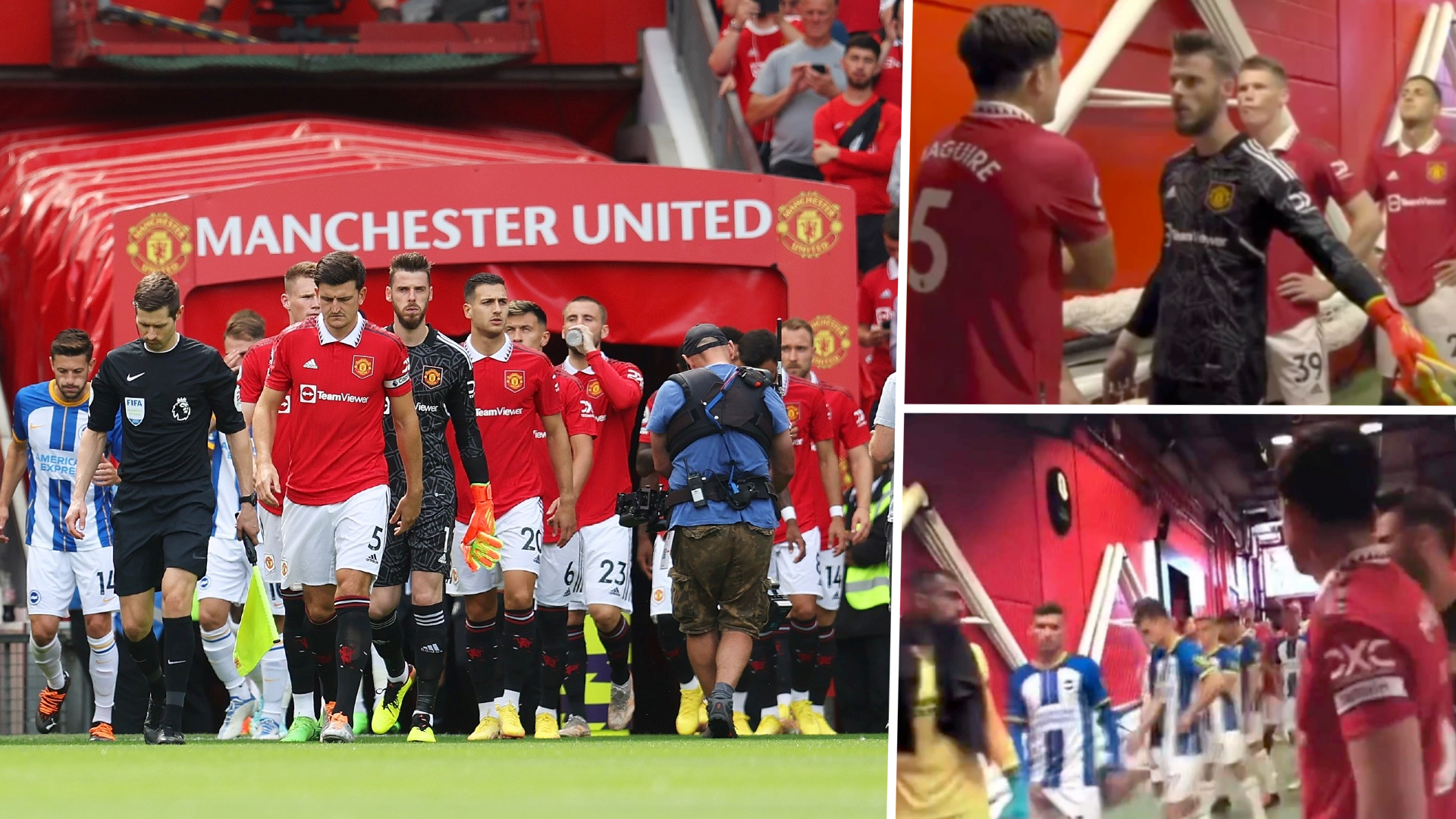 A mistake was made by Maguire’s Red Devils squad ahead of the match which ended in defeat to Brighton. Harry Maguire appeared to have put Manchester United on the wrong side as they marched onto the pitch before losing 2-1 to Brighton. The Red Devils had a bad afternoon in their Premier League opener on … Read more

The Manchester United club started the season in the worst possible way. Coach Erik ten Hag, for whom it was his Premier League debut, had a bitter start. Brighton arrived at Old Trafford and the fans expected a clear victory for their team. In the 39th minute, after two goals by Pascal Gross, they were … Read more 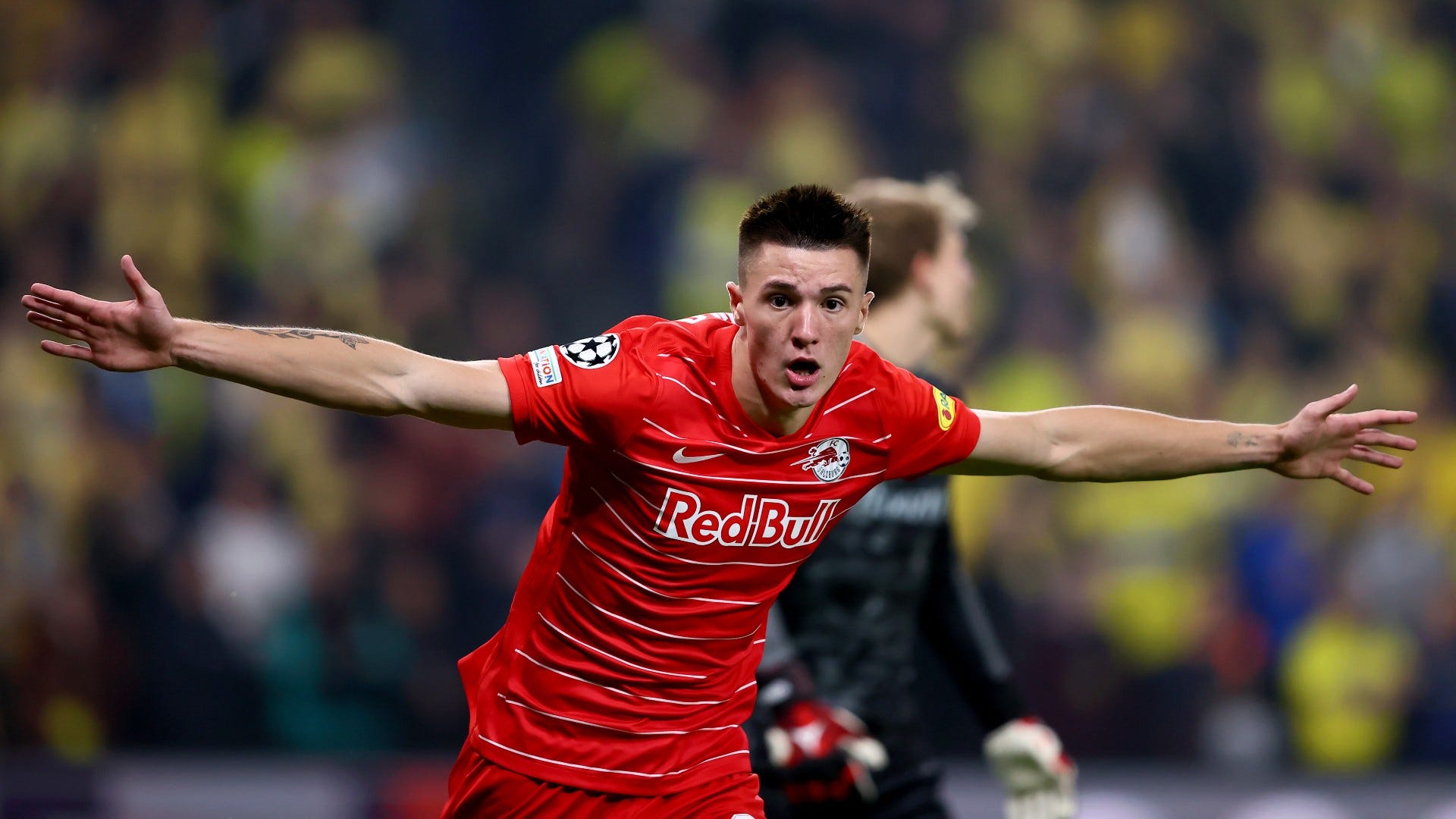 Manchester United hoped to bring sharpness up front with Sesko, but fate said otherwise. Once again Manchester United were made to scowl by their failure to bring in the players they needed. After failing to bring Frenkie de Jong, Man United again failed to sign RB Salzburg striker Benjamin Sesko. Sesko’s name continues to be … Read more

During Tuesday’s hearing, a 105-minute recording of the police interrogation of Giggs’ former partner Kate Greville was played. Law enforcement questioned the woman in 2020 after police arrested Gigge on charges of assaulting Greville and her sister Emma. During the interrogation, it was heard that the former footballer should have thrown the woman naked into … Read more

Photogallery Photo: Ian Hodgson, TK/AP The debacle of Manchester United’s bench during the first round of the Premier League against Brighton. Photo: Ian Hodgson, CTK/AP Manchester United fans walk past a wall featuring a portrait of Cristiano Ronaldo.Photo: Ed Sykes, Reuters Fans have been hoping for a lot since the return of superstar Cristiano Ronaldo.Photo: … Read more 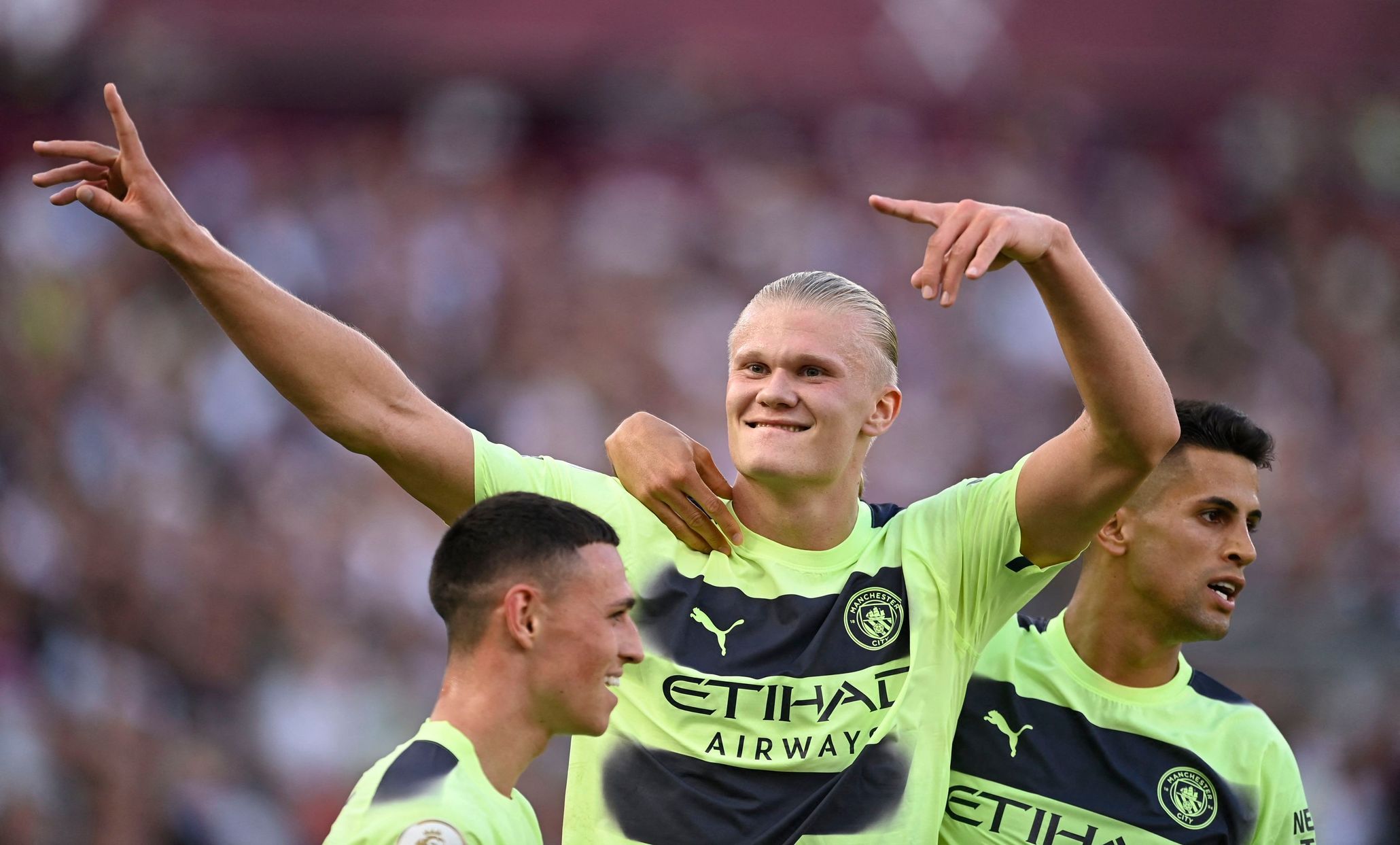 Manchester City footballers beat West Ham with Vladimír Coufal and Tomáš Souček 2:0 in the opening round of the English league in London and entered the new season in which they are defending the title victorious. Norwegian striker Erling Haaland scored both of the visitors’ goals on his Premier League debut. Both Czech representatives played … Read more

The Premier League has long been referred to as the toughest football competition. The referees leave a looser yardstick here, they often call seemingly clear fouls, and above all, newcomers in the jerseys of the teams of the English top league are having a hard time. Ecuadorian talent Moises Caicedo could have his say about … Read more 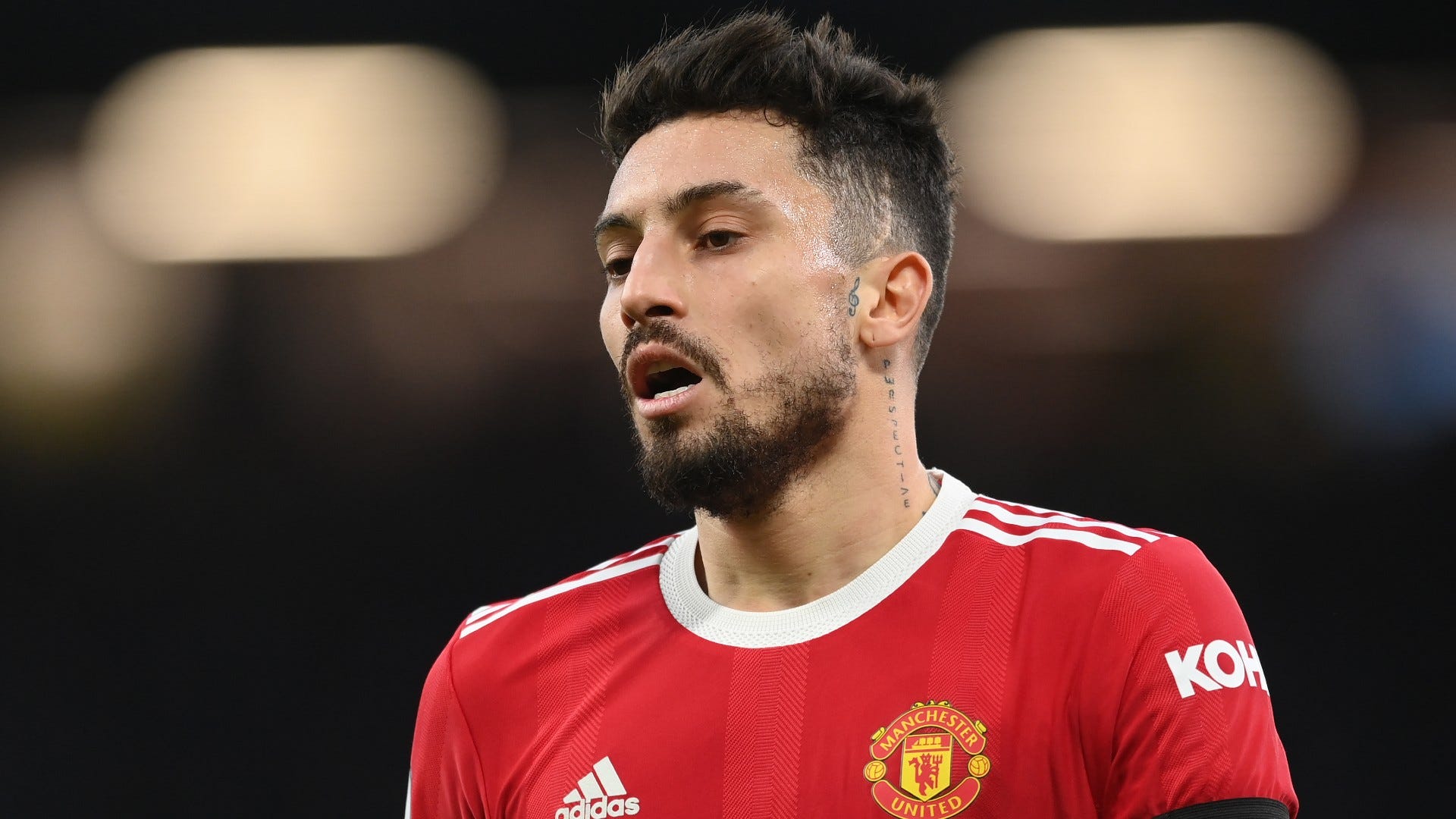 For the thirty-seven-year-old Ronaldo, it was the first start for United in preparation. He previously missed tours of Thailand and Australia in an attempt to negotiate a move to one of the Champions League clubs that the Red Devils missed out on. Against Vallecano (1:1), the five-time Ballon d’Or winner played the first 45 minutes … Read more