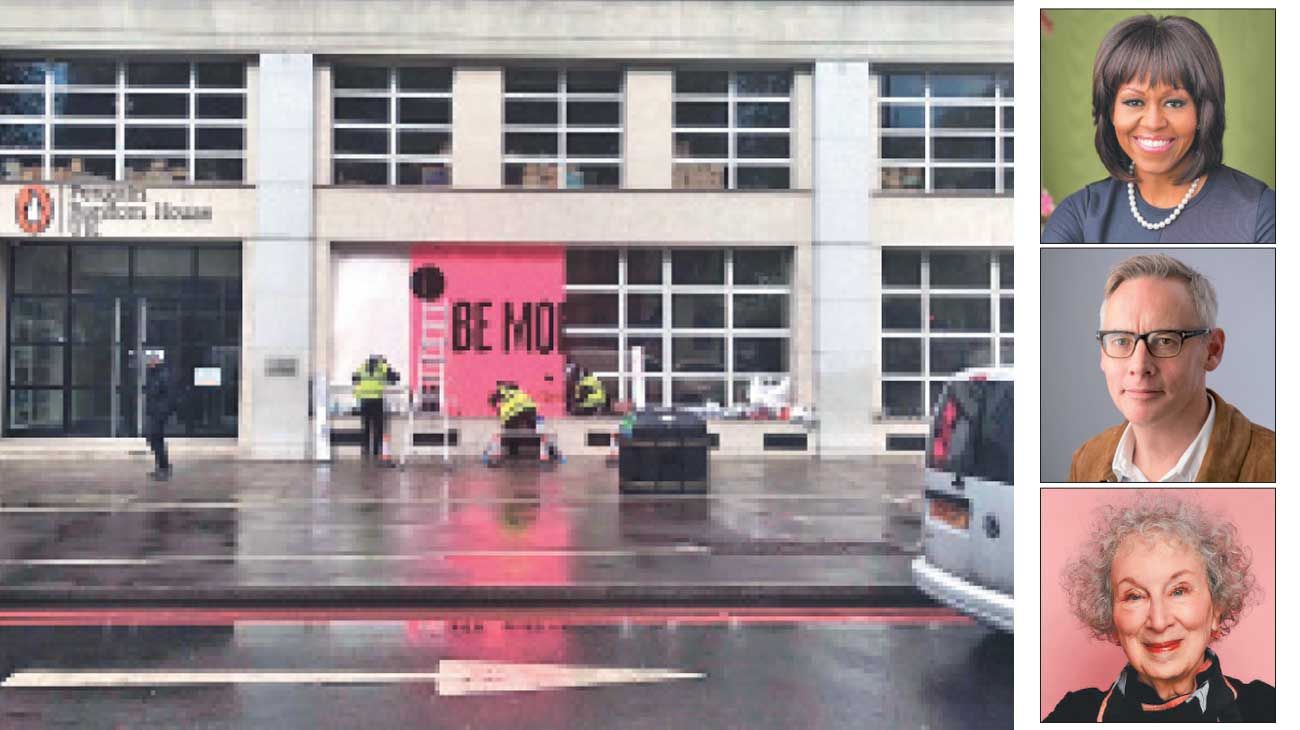 More culture news Four months ago, which seems like four years, protesters tore down statues in squares in the US, UK, Canada, the Netherlands and France. The outrage over the murder of George Floyd took static symbolism as an object of fury; meanwhile the pandemic worked, also accentuating social differences throughout the planet. British Prime … Read more