Graphics card photos presumed to be GeForce RTX 4090 Ti have been released. This picture, posted on a Twitter account called MEGAsizeGPU, is a picture of the output port and bracket of a large graphics card occupying 4 slots. It is said to have been confirmed. The color and upper curvature of the heatsink placed … Read more 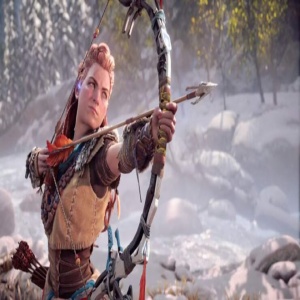 The Horizon series of Guerrilla Games is scheduled to be released to the VR game Call of Mountain following the first work, Horizon Zero Dawn, the sequel, Horizon Forbidden West, and is expanding into the core IP of Sony Studios and Guerrilla Games. A while ago, rumors circulated that a multiplayer game based on the … Read more

MS Edge Split View (Source: Twitter) Microsoft is working on reimagining its Edge web browser, code-named “Phoenix,” foreign media reported on the 26th (local time). According to the report, since last summer, Microsoft has been developing ‘Edge Phoenix’ with the same new user interface (UI) and new features as the Windows 11 operating system. Some … Read more

On the 26th (local time), US special glass company Corning announced through a press release that the latest tempered glass ‘Gorilla Glass Victus 2′ will be used for the first time in Samsung Electronics’ next flagship smartphone. Gorilla Glass Victors 2 is characterized by improved drop performance on rough surfaces such as concrete while maintaining … Read more

10 Hidden Tips for iPhone | How long have you been using your iPhone? 3 years? 5 years? Many fruit fans should have established a set of usage habits, but in fact, the iPhone still has many hidden functions that may not be used by everyone, such as “click on the back of the machine”, … Read more 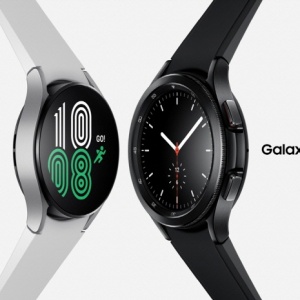 Samsung Electronics is distributing a new software update for the US model of the old smartwatch ‘Galaxy Watch 4’. According to reports posted on overseas online communities such as Reddit, the firmware update build number provided for the Galaxy Watch 4 model is R860XXU1GWA3, and the capacity is about 330MB. The key to this update … Read more

Motorola, a subsidiary of Lenovo, has launched a new low-cost smartphone ‘Moto E13’ globally. The ‘Moto E13’ features a 6.5-inch display with HD+ resolution and is powered by a Tiger T606 processor manufactured by Unisoc in China. There is a 5MP selfie camera on the front waterdrop notch and a 13MP single camera on the … Read more

Chinese smartphone maker Xiaomi is planning to release a new Redmi Note featuring an OLED panel, foreign media reported, citing a Weibo report. According to the report, the upcoming Redmi Note series will be equipped with an OLED panel with an integrated fingerprint sensor. It is known that the Snapdragon 7 series chipset will be … Read more 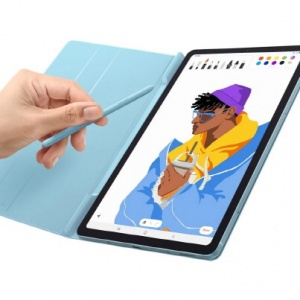 Good news arrives for fans of LittleBigPlanetgiven that Sony will bring back the iconic star of the game, Sackboywhich will arrive in a new mobile game, launching on Android and iOS on February 21. Called Ultimate Sackboythe match is a 3D runner in the same vein as Sonic Dash and features the animated yarn pack … Read more