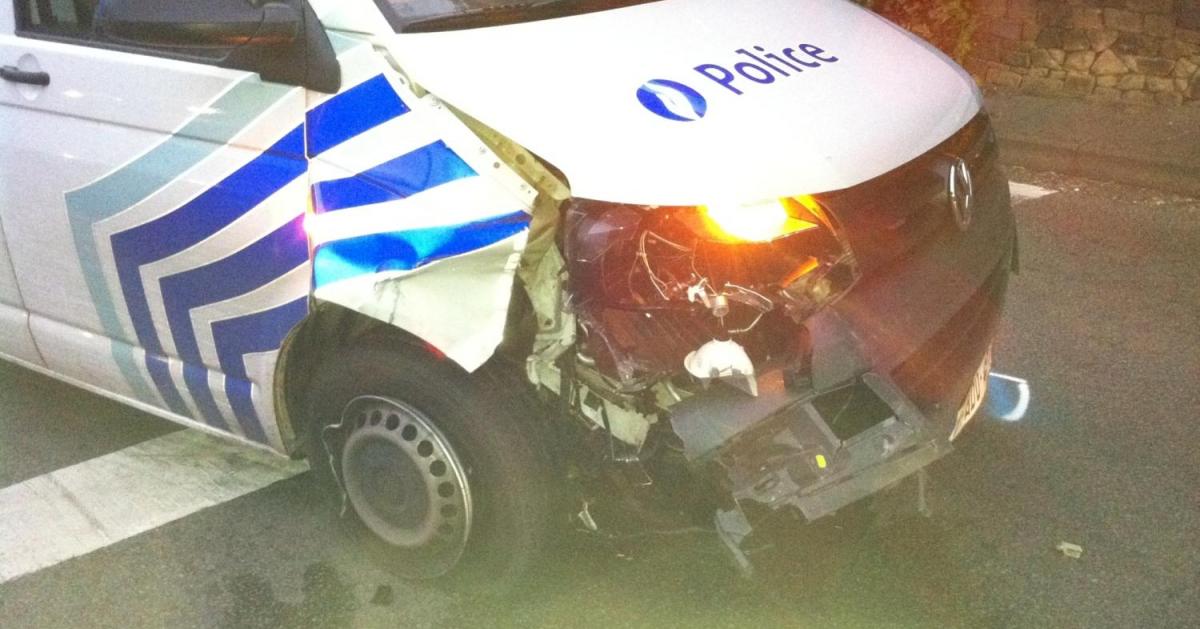 It all started during an argument between two neighbors who were then joined by other residents of the street. The tone between the two men quickly rose. One of the two neighbors then tried to run over the other with his car. Without success. The police then arrived on the scene to calm everyone down, … Read more