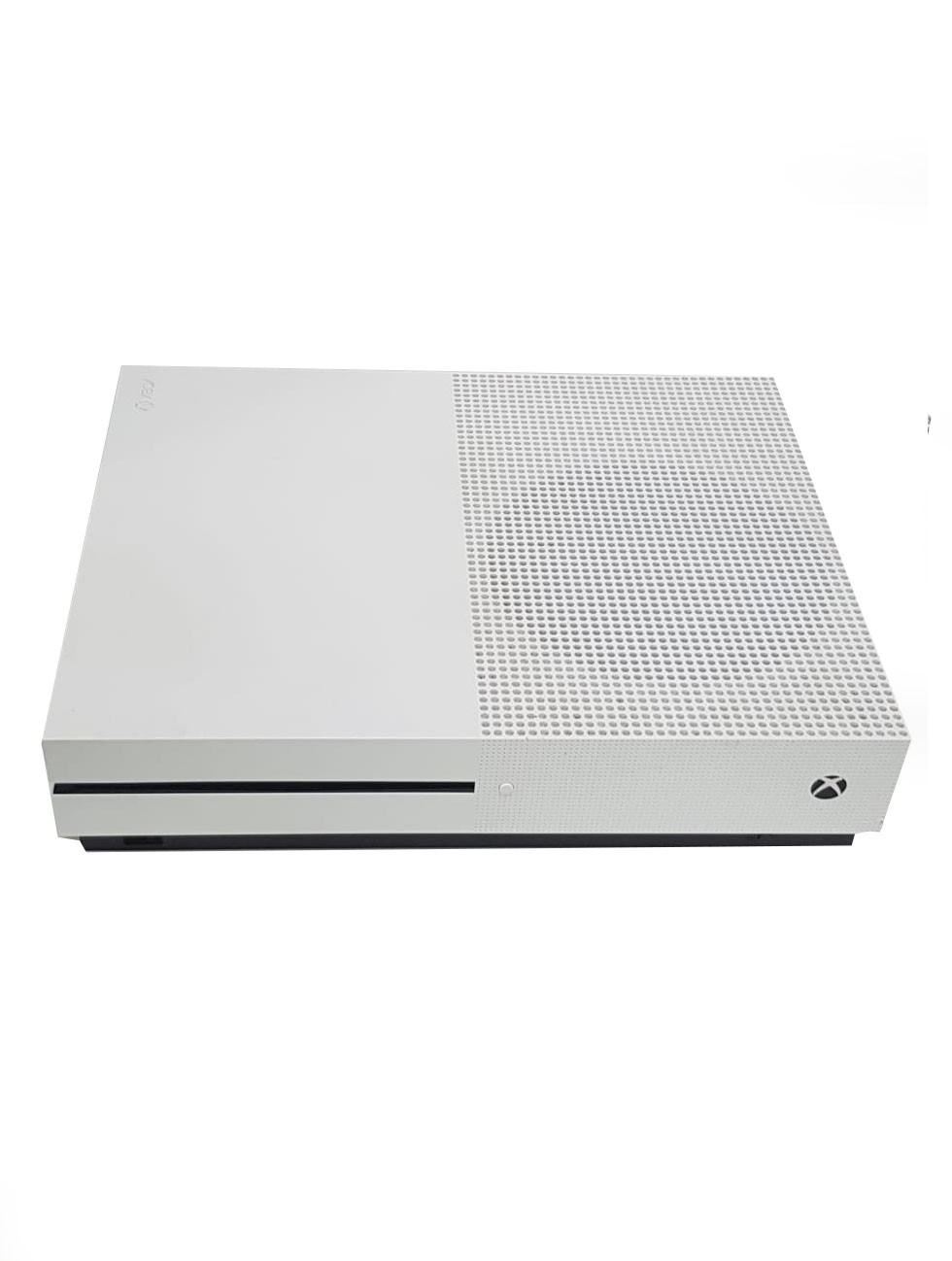 Xbox One S Xbox One is the third desktop game console of the Xbox brand, produced by Microsoft. It is part of the eighth generation game consoles, it was presented by Microsoft on May 21, 2013. It is the successor to the Xbox 360 and currently competes with Sony’s PlayStation 4 and Nintendo’s Nintendo Switch. … Read more