Kyle Rittenhouse, the 17-year-old charged with homicide in the killing of two people at protests in Kenosha, Wisconsin, earlier this week, will remain in custody in Illinois after a judge agreed to delay a hearing on his extradition to Wisconsin. Rittenhouse faces a first-degree intentional homicide charge and five other charges for shooting three people, two … Read more

In the meantime, neighboring Ukraine has announced that it is prepared to receive the Belarusians who are fleeing the repression in their country. “Belarusians fleeing the crisis to enter Ukraine will be given preferential treatment,” Ukrainian Foreign Minister Dmytro Kuleba told the press. The Border Guard will “examine their application and issue permits to enter … Read more 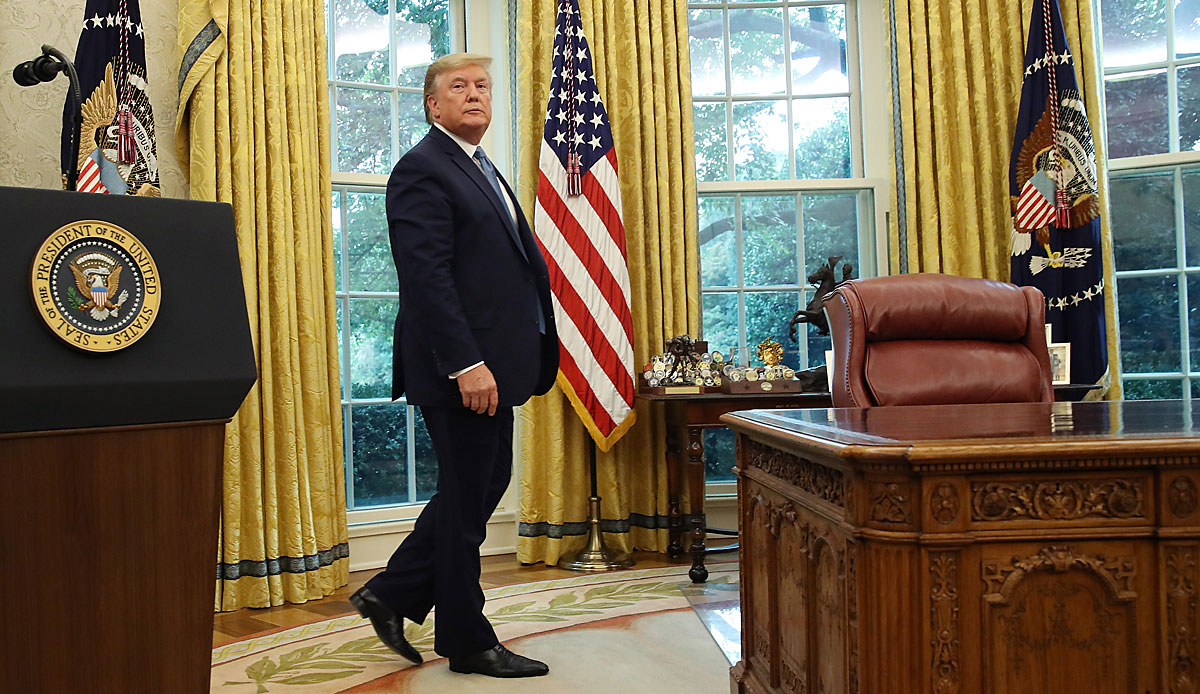 US President Donald Trump has criticized the NBA after the boycott of the playoff games in protest against the police violence in the country. The league has “become something of a political organization,” said Trump, “and that’s not a good thing.” The teams did not play their games on Wednesday, and there were no playoff … Read more 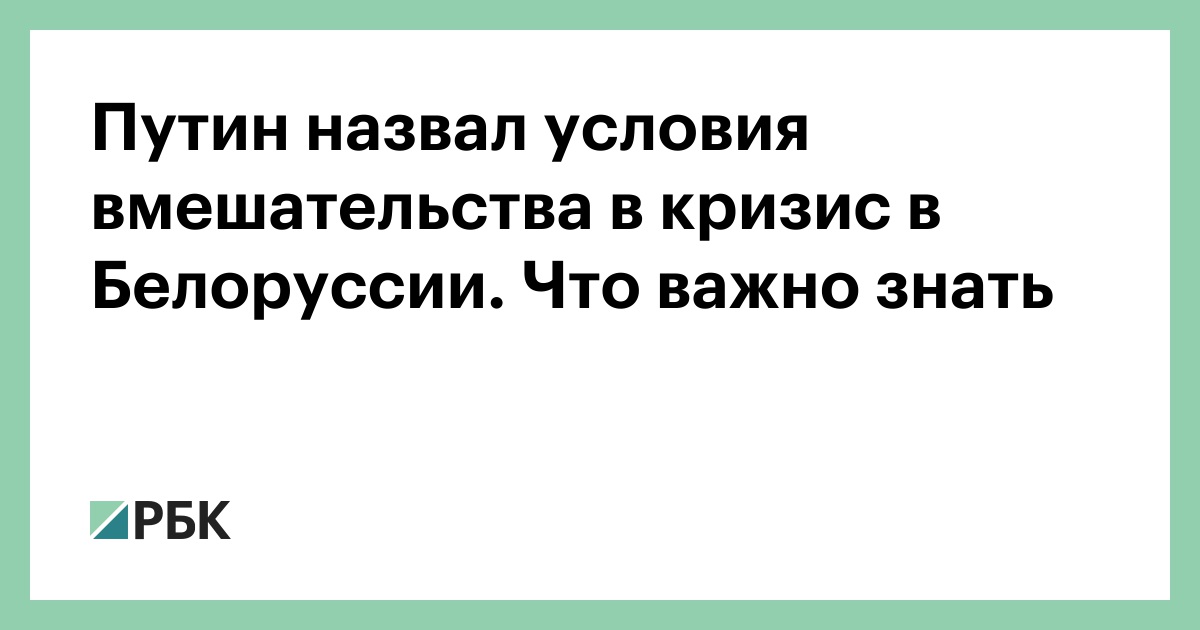 If the protests in Belarus escalate into the seizure of buildings by extremists, Russia will use the reserve of law enforcement officers created at the request of Lukashenka. What are the grounds for its creation and how was it reacted in Minsk, RBC understood Photo: Miša Fridman / Getty Images What Putin said about the … Read more 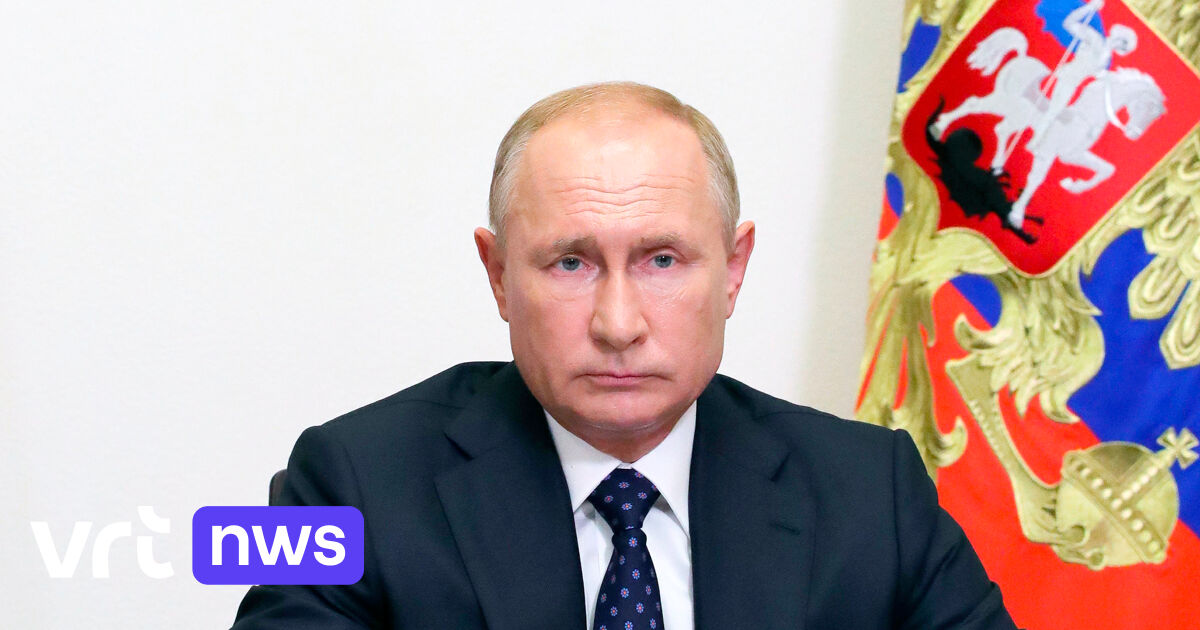 According to Putin, Russia is ready to assist its neighbor should the protest turn into violence. But he did add that he and Lukashenko agree that “there is no need for that yet”. “And I hope it never will be and the situation in Belarus stabilizes.” “We have agreed not to use those security forces … Read more 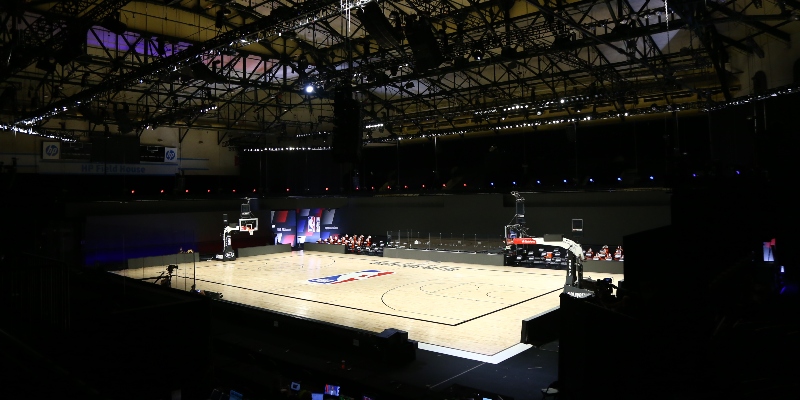 In the United States, athletes from the NBA and WNBA, the men’s and women’s basketball leagues, Major League Baseball (MLB) and Major League Soccer (MLS), the top North American football division, they boycotted matches scheduled for Wednesday 26 August to protest the injury of Jacob Blake, the African American man who on Sunday in Kenosha, … Read more 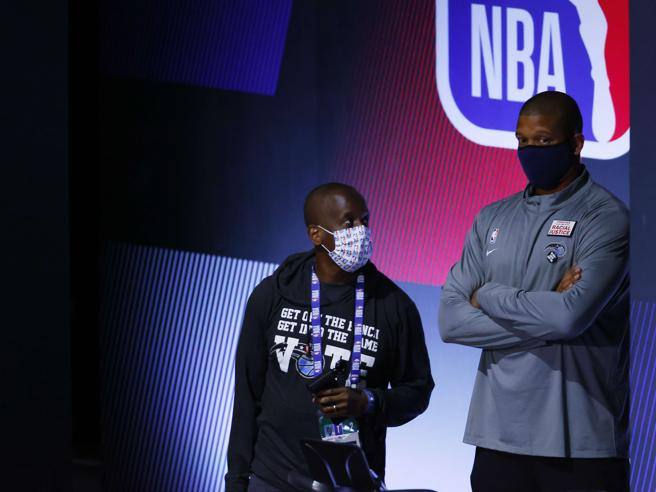 Two dead, one wounded and civil war scenes in Kenosha, Wisconsin. It is just past midnight between 25 and 26 August. A boy with a baseball cap turned backwards moves along Sheridan Road, in the center of the city, for the third consecutive night in no man’s land. He carries a long-barreled shotgun over his … Read more The Milwaukee Bucks basketball players have decided not to play the fifth game in the play-off series against Orlando Magic. The game was to be played on Wednesday-evening at 10:00 PM (Dutch time), but the players stayed in the dressing room. The Bucks refused to act in protest against police violence in the United States. … Read more 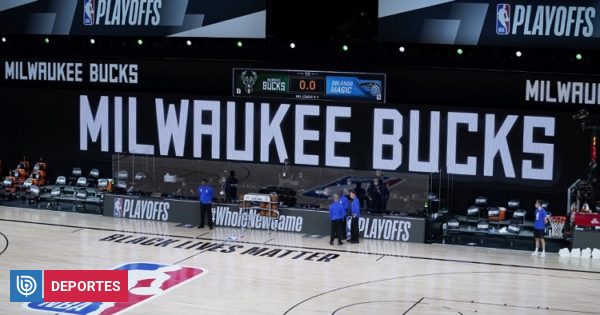 Did you find a bug? let us know Getty Images / Agence France-Presse Follow the Bio Bio Sports Fanpage The players of the Milwaukee Bucks refused to play the game Wednesday against the Orlando Magic of the NBA playoffs in protest of the police attack on the African-American Jacob Blake, media reported. “The Milwaukee Bucks … Read more 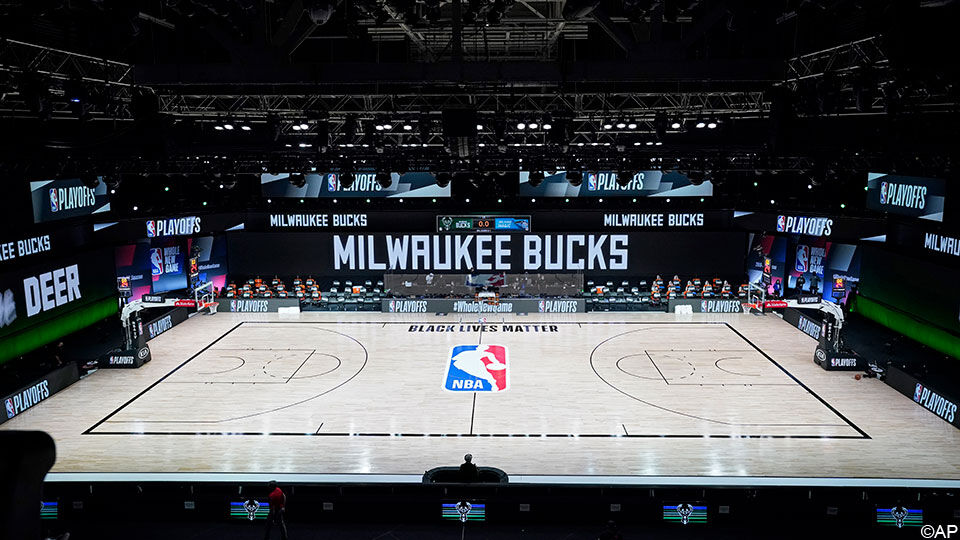 The Bucks didn’t come out of their dressing room at Disney World, Orlando, to warm up. “We are tired of the killing and the injustice,” ESPN website The Undefeated noted from guard George Hill. While the Orlando players were ready to begin the game, NBA officials gathered at the Bucks’ locker room. The boycott is … Read more