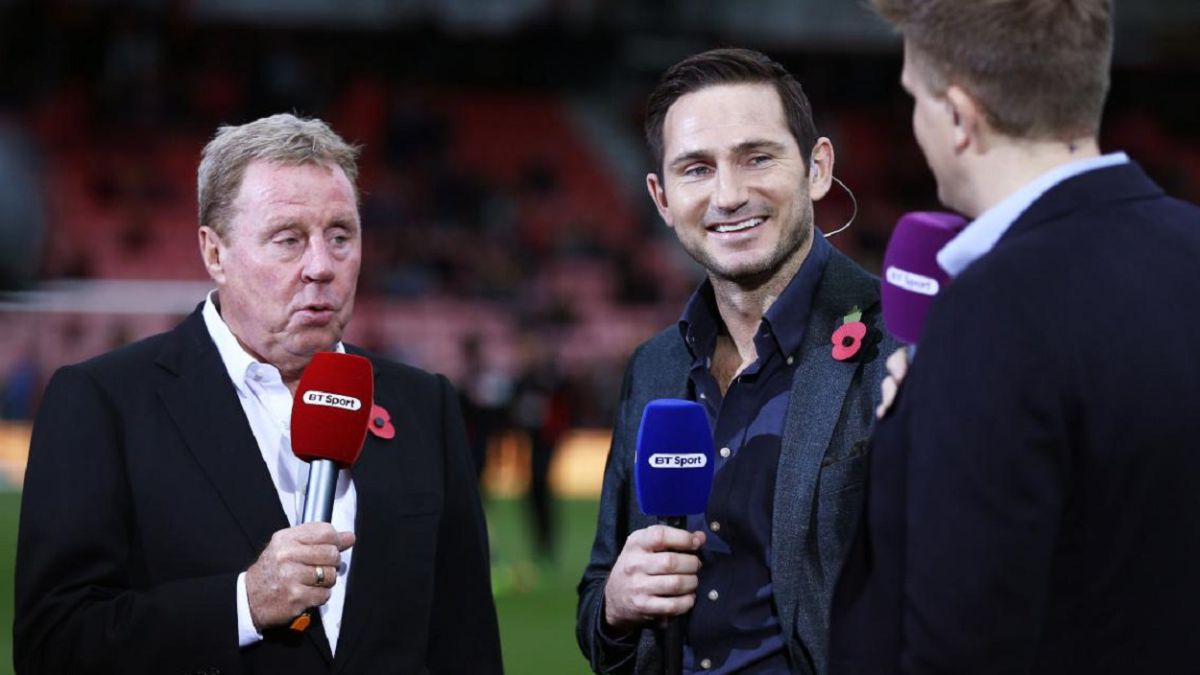 Harry Redknapp, one of England’s longest running and most charismatic coaches, harshly criticized Chelsea for dispensing with Lampard and betting on Tuchel as a new manager. “” They (Chelsea) will bring in a new coach now, “he told Sky Sports News.”I heard Gary Neville say another great coach is coming to the Premier. But … … Read more 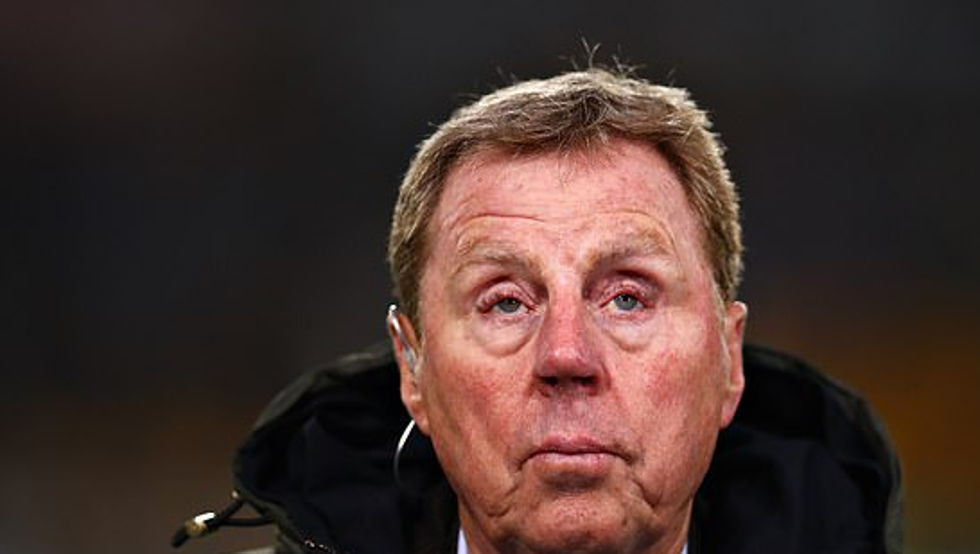 After the signings of Bale and Reguilón by the Tottenham who are a few hours away from being official, the one who was coach of the London team between 2008 and 2012, Redknapp, confessed in statements collected by the Daily Mail that he would “sign Modric. A player, the Croatian, who was precisely under the … Read more