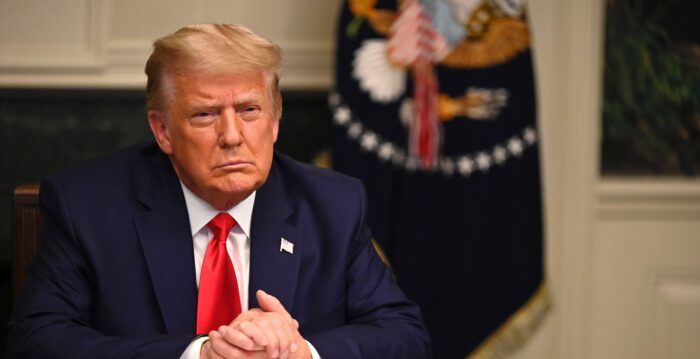 President Donald Trump He said world leaders called him to congratulate him on election night but then, according to him, a “dump” of votes arrived, adding that his team will appeal the recent judicial losses to the Supreme Court de EE. UU. “Suddenly,” he said in an interview with Fox Business on Sunday, “I went … Read more

More than 100 former Republican officials repudiate Trump’s refusal to acknowledge his defeat, as it represents a “dangerous attack” on US institutions. In a letter published Monday, a group of former Republican US National Security officials demanded that Donald Trump acknowledge his defeat to Democrat Joe Biden in the presidential election on November 3. Specifically, … Read more

From the day it became clear that the US election had been won by his adversary, Democrat Joseph Biden, Donald Trump has executed a multi-lane strategy: from the White House he has dedicated himself to discrediting the election and denouncing a nonexistent fraud; his lawyers in key states have presented legal recourses that have failed, … Read more

Trump’s electoral fraud narrative loses traction among Republicans urging him to accept defeat to Biden, following the Pennsylvania court ruling. After the severe setback in Pennsylvania on Saturday, outgoing US President Donald Trump faces increased pressure from fellow Republicans to abandon his goal: to reverse the results of the November 3 election, and they call … Read more

After consecutive defeats at the hands of Obama, the Republican party carried out an electoral autopsy. They came from losing the popular vote in the last five elections. As the Republican voter aged, Reagan’s party did not connect with a more diverse young voter. They had 34 out of 50 governorships, the pragmatism and moderation … Read more Lawsuits were dismissed by judges for lack of evidence or dropped by the Trump campaign team itself. A lawyer took the wrong court in Michigan to file an appeal. A firm has asked to withdraw from a Pennsylvania case. This is what the outgoing president’s judicial guerrilla war looks like, barely two weeks after the … Read more

The highest command of the US Army, faced with the recent changes of Donald Trump in the Pentagon, affirmed that the military does not swear before a tyrant or dictator. The Chairman of the US Joint Chiefs of Staff, Gen. Mark Milley, stressed that every member of the US Armed Forces has a duty to … Read more 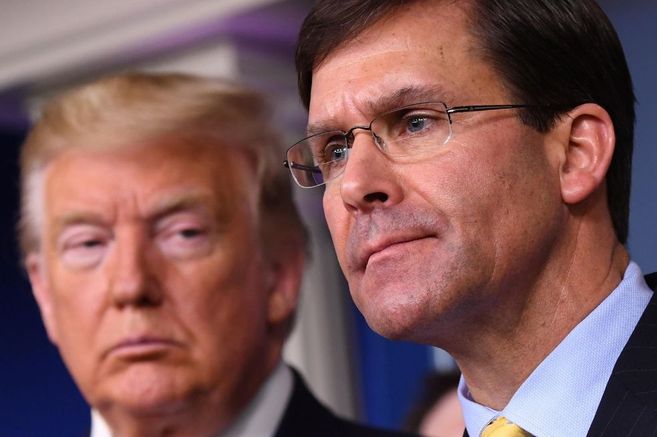 The Republican mogul’s revenge is no secret: Trump is used to purging after his defeats. The next two months will be turbulent. Donald Trump is furious and thirsty for revenge for his loss to Democrat Joe Biden, and his retaliation did not take long. On Friday, the Republican administration fired Bonnie Glick, deputy administrator of … Read more

Outgoing US President Donald Trump announces the firing of Defense Secretary Mark Esper and introduces his replacement. “I am pleased to announce that Christopher C. Miller, the highly respected director of the National Counterterrorism Center (confirmed unanimously by the Senate), will be Acting Secretary of Defense, effective immediately“Trump wrote on his Twitter account this Monday. … Read more