“Protest. Fight. Run away. Or surrender yourself to Ukrainian captivity. These are your options for survival”, Zelensky addressed to the citizens of Russia The United States is a great nuclear power, the greatest military power in the world, and the fact that the United States takes this Russian threat seriously is also a threat to … Read more

An appeal to “protest” against the partial mobilization, ordered by President Vladimir Putin, was addressed to the Russians in a video message from the Ukrainian president, Volodymyr Zelensky. “Fifty-five thousand Russian soldiers have died in these six months of war. Tens of thousands are wounded and maimed. Do you want more? No? Then protest. React,” … Read more 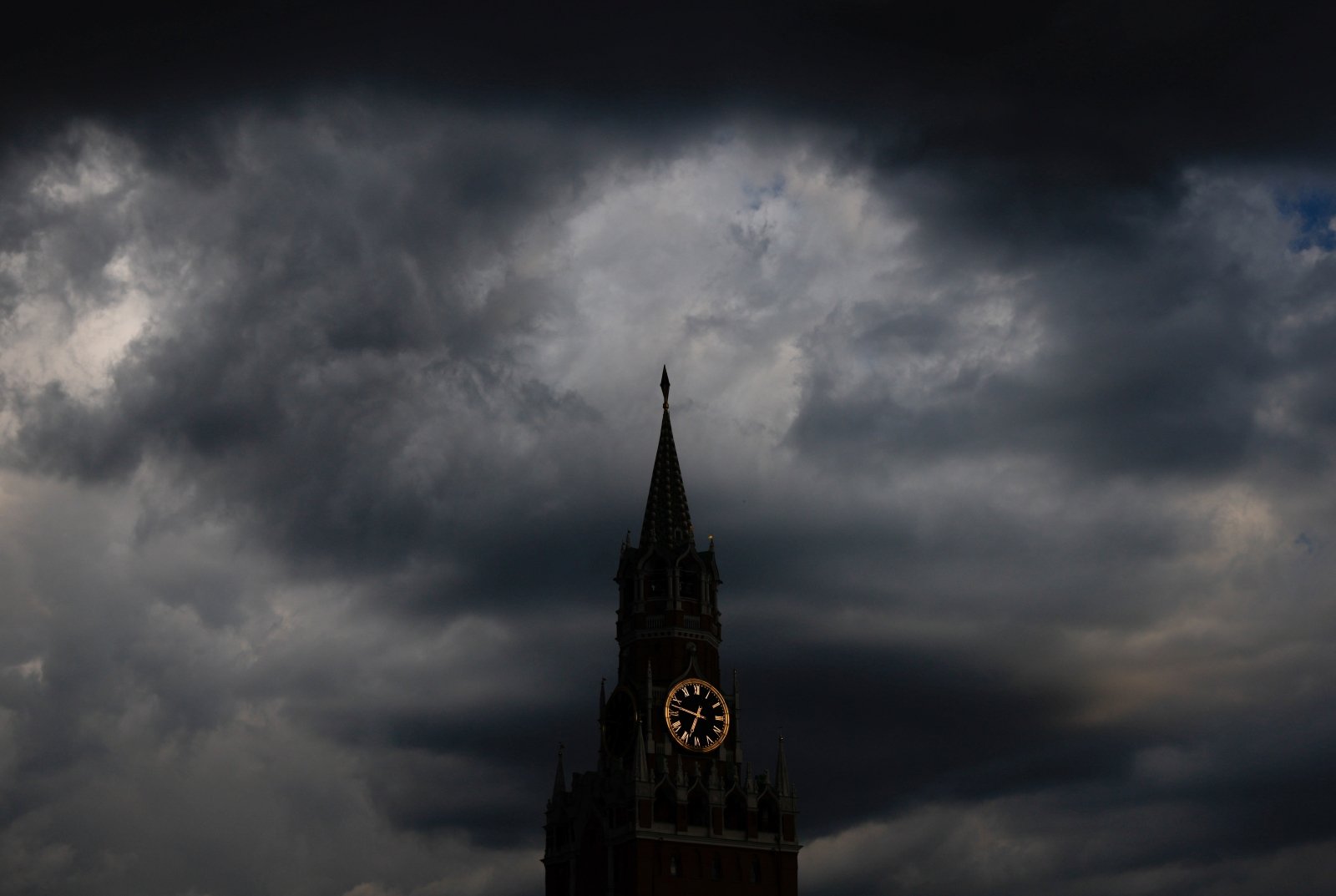 According to both state and independent polls, the vast majority of Russians support the so-called “special military operation” in Ukraine. Many of them do not doubt that they are responsible for what is happening West. How Western scientists interpret the results of Russian sociological surveys, whether the US and Europe really ignored Russia’s interests, and … Read more

Germany, like the rest of the European Union, advocated for restrictions on the import of Russian goods after the start of the Russian invasion of Ukraine. However, the rise in the prices of gas and other fuels or energy raw materials caused this effort to be largely wasted, Reuters wrote with reference to the Federal … Read more

“Violation of norms of international humanitarian law and ways of waging war remains the norm of Russian troops’ actions in the temporarily occupied territories,” the Ukrainian General Staff said. “They forcibly evicted the residents of the Hončarivka and Kuzmenivka villages from their homes in the Svativsk district and took them deep into the temporarily occupied … Read more

– An American and two Russians arrived on the ISS The International Space Station (ISS) saw an American astronaut and two Russian cosmonauts arrive on Wednesday, a rare sign of cooperation between the two countries. Published: 09.22.2022, 12:16 p.m. The crew of the Soyuz rocket shortly before its departure: the American Francisco Rubio and the … Read more

Usmanov is one of the richest Russians and is considered a friend of Russian President Vladimir Putin. Police have been gathering information for months and the current house searches should yield evidence. 250 police officers are deployed at the event and not only the billionaire’s villa by Lake Tegernsee, but also other properties are being … Read more 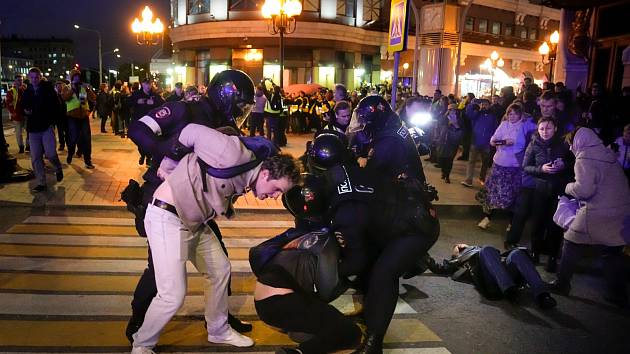 Analysis of Putin’s speech: What did he want to say to Russia and the world? On Wednesday, for example, the Tavrichesky shopping center in St. Petersburg fell silent. Instead of classic activities, traders and all visitors focused on the president’s speech. “Like in some movie from the eighties,” one of them commented on the situation … Read more 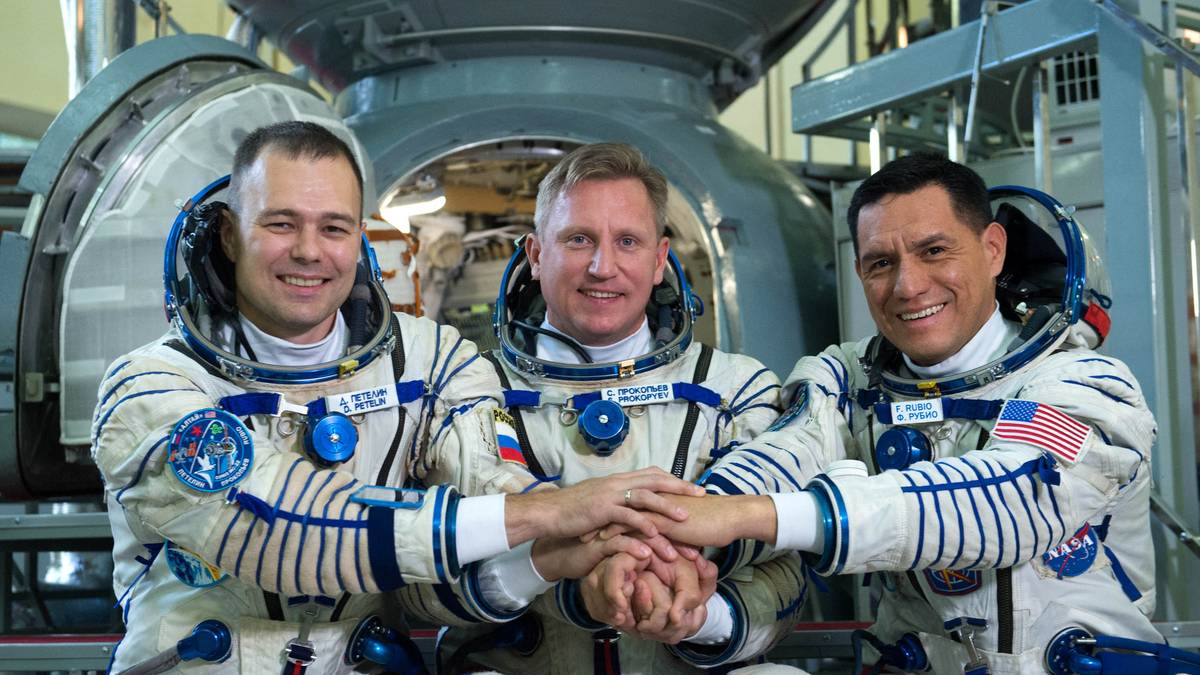 Today at At 15.54 Norwegian time, three astronauts took off from the cosmodrome in Baikonur in Kazakhstan. American Frank Rubio sat in the rocket together with Russian Sergei Prokopiev and Dmitry Petelin. With that, Rubio became the first American to go to the ISS since Putin started the war in Ukraine on February 24 this … Read more 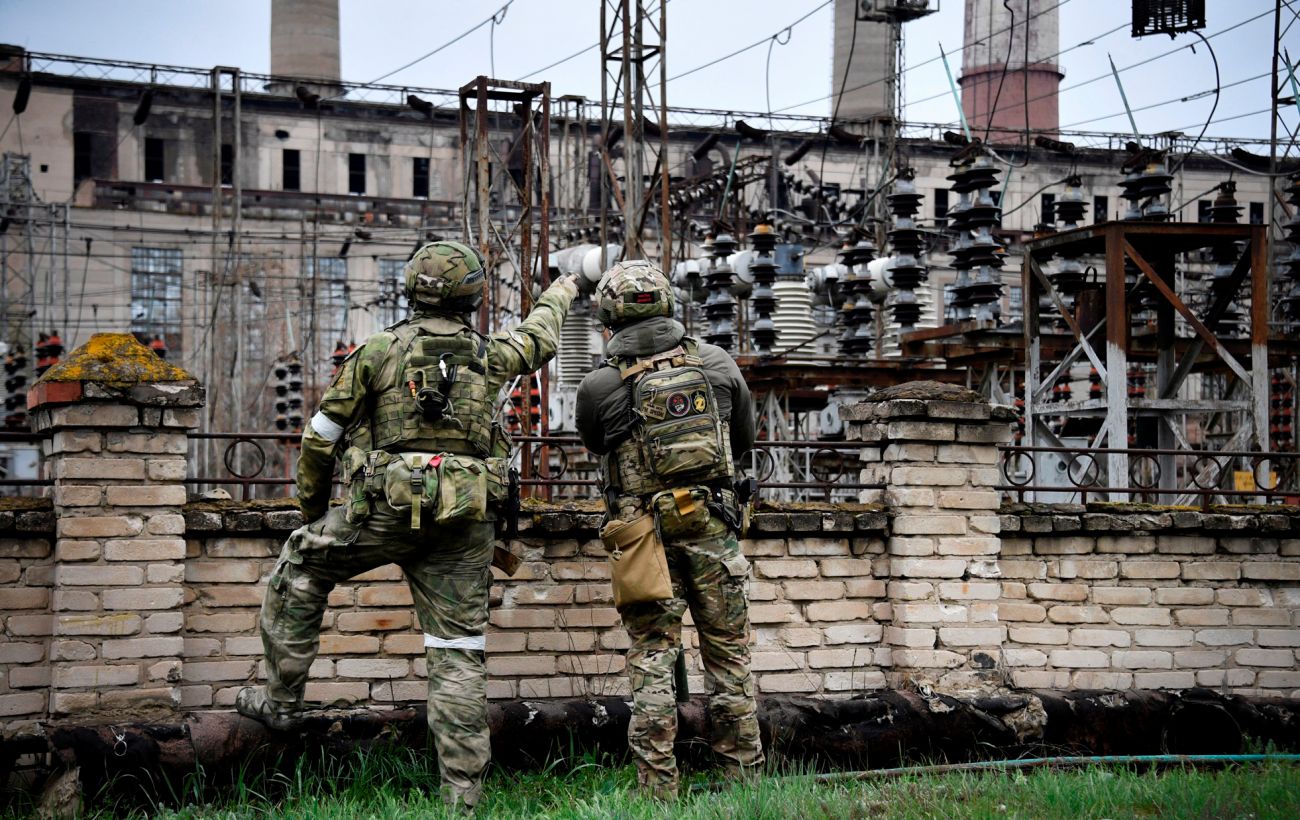 Estonia will not let back the Russians who left the country to take part in the war against Ukraine. In Estonia, there are no grounds to prevent the exit of Russians who wish to leave the country and live in it on the basis of a residence permit. At the same time, if it becomes … Read more