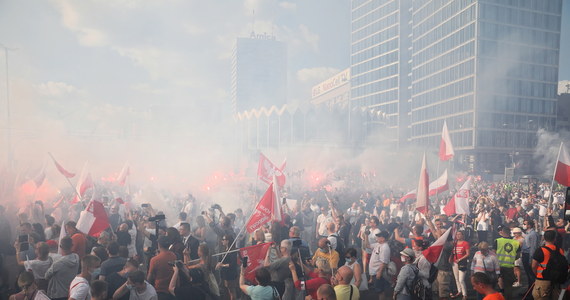 It has been 76 years since the Warsaw Insurgents faced a heroic fight with the German army. Today at 5:00 p.m. – during the insurgent “W” Hour – sirens wailed all over the country. The Poles stopped for a moment. Together, we paid tribute to the heroes of 63 days of ’44. In the “W” … Read more 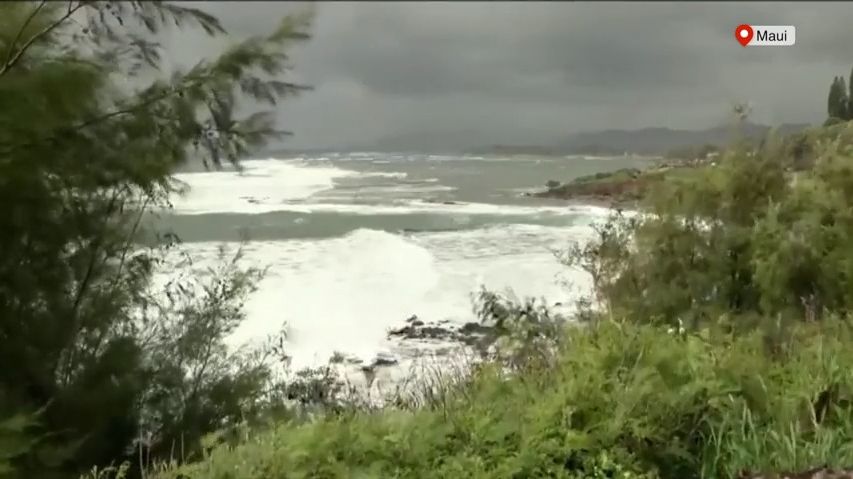 Today, the islands could be hit by life-threatening waves that could cause damage, the NHC warned, which also warned of rising ocean levels near the center of the storm. Initially, the wind in the storm reached speeds of up to 145 kilometers per hour, writes the AFP agency. But over time, it has weakened and … Read more