2K today released the next entry in the WWE flagship video game series from Visual ConceptsWWE 2K22” features the full functionality and announces ”WWE 2K22” features Rey Mysterio on the cover to celebrate his 20th anniversary as a WWE Superstar. A global icon, Rey Mysterio is not only synonymous with traditional Mexican wrestling featuring fast-paced … Read more 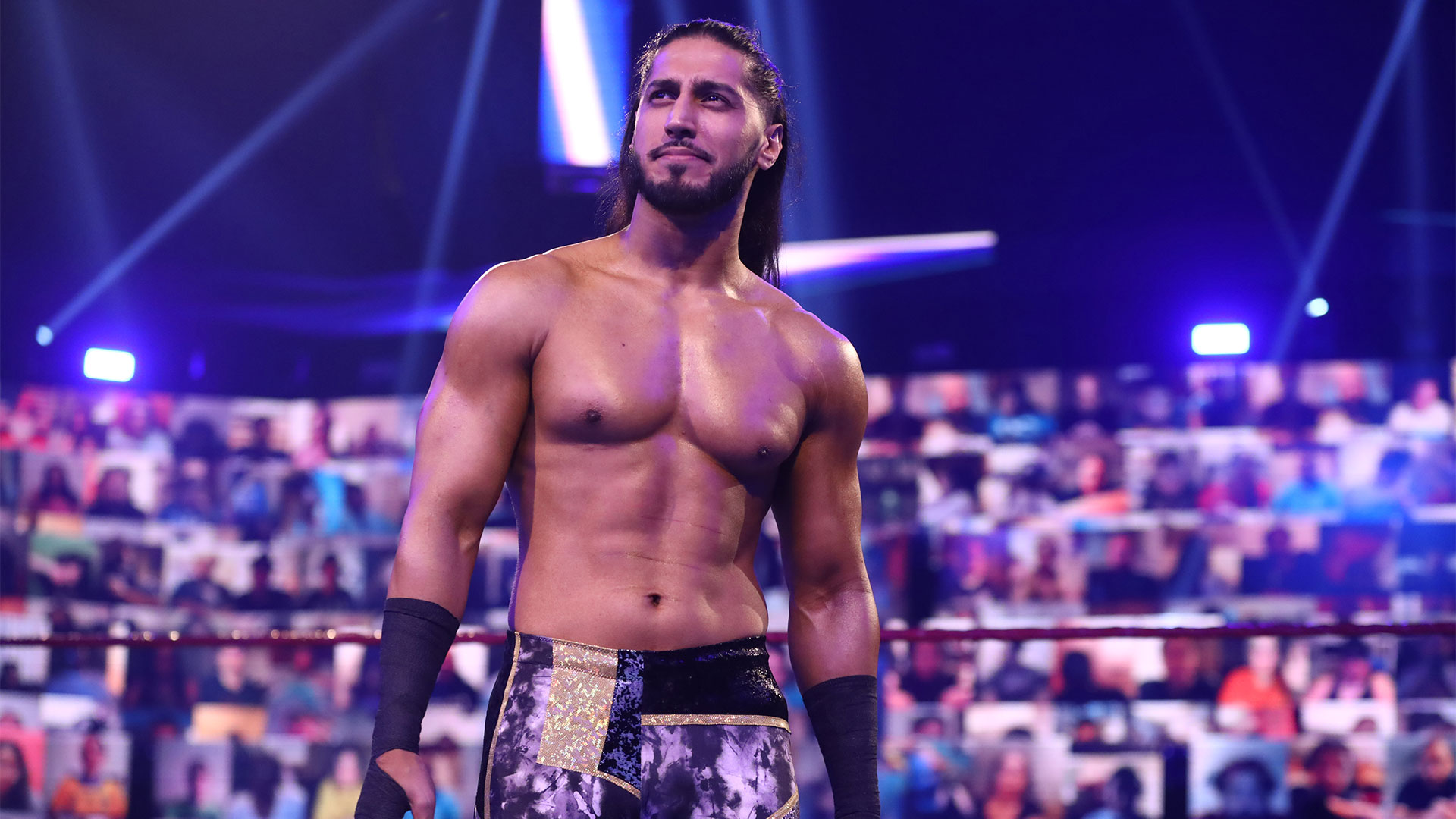 Mustafa Ali did not end up on the WrestleMania 37 card in 2021. He had only participated in the Battle Royal in memory of André the Giant which took place on the previous SmackDown, won by Jey Uso. Yet, a match was well reserved for him on the biggest stage of all. A few days … Read more 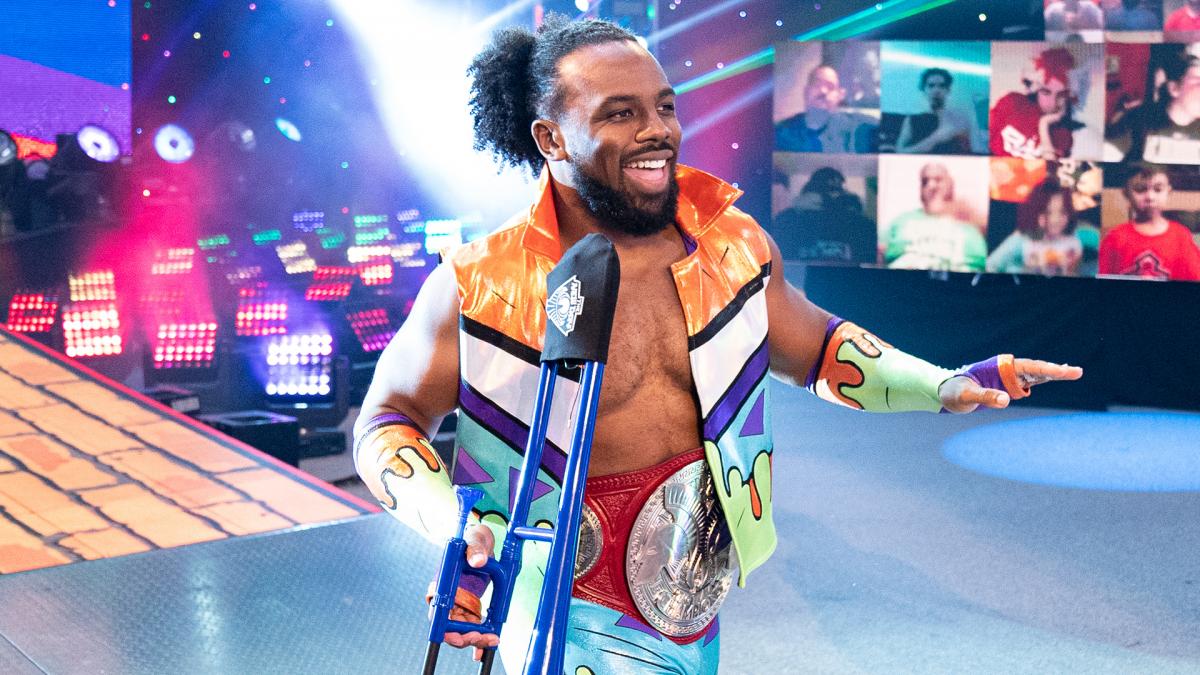 The injuries follow one another on the side of SmackDown, while we approach the Royal Rumble. Names such as Bayley, Drew McIntyre, Sasha Banks and Shinsuke Nakamura are currently on the sidelines after suffering an injury. Another Superstar will also have to leave the ring for a while. It was during G4’s Attack of The … Read more 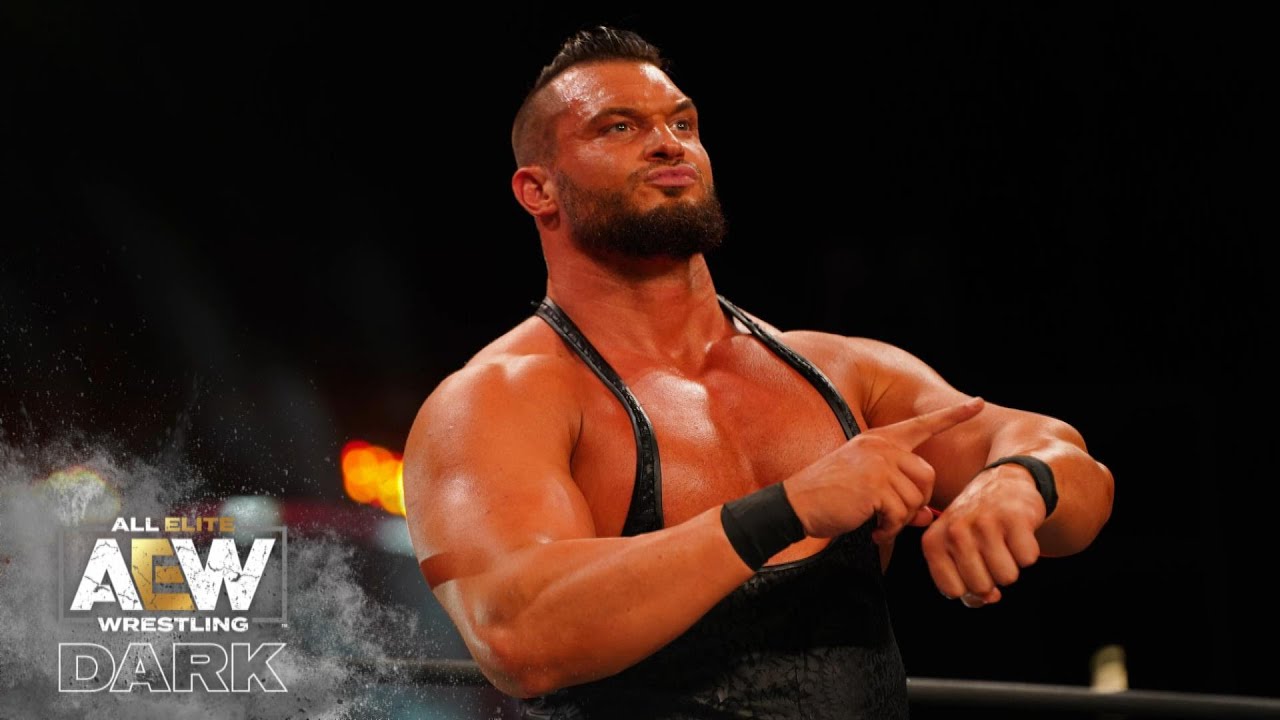 As he strings together the easy wins in recent weeks at Dynamite, Wardlow will be entitled to one of the most important games of his career this week. It is against a certain CM Punk that MJF’s partner will find himself tonight. A game that WWE officials will likely have their eyes on. Indeed, the … Read more 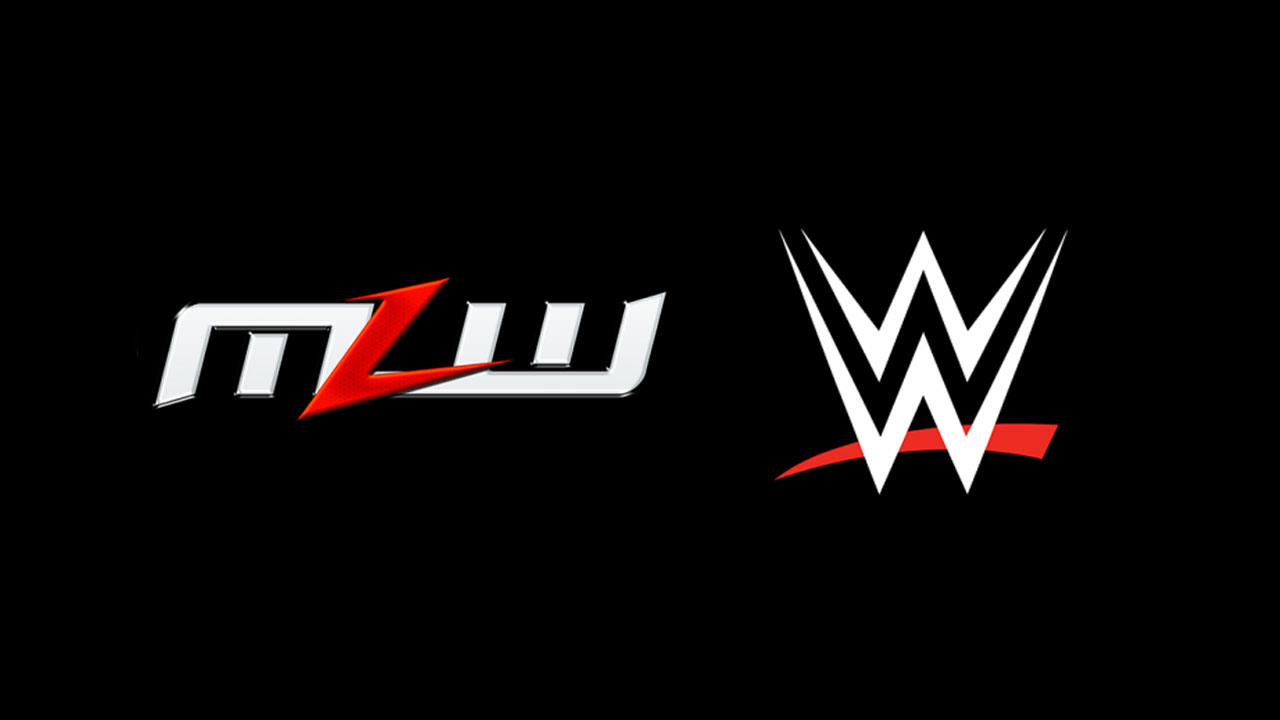 We learn today that the MLW (Major League Wrestling) has decided to file a complaint before the American justice against the WWE. A complaint that accuses WWE of unfair competition and monopolizing the wrestling market. Indeed, we learn via a press release that the WWE would have intervened in the business relations of the MLW … Read more 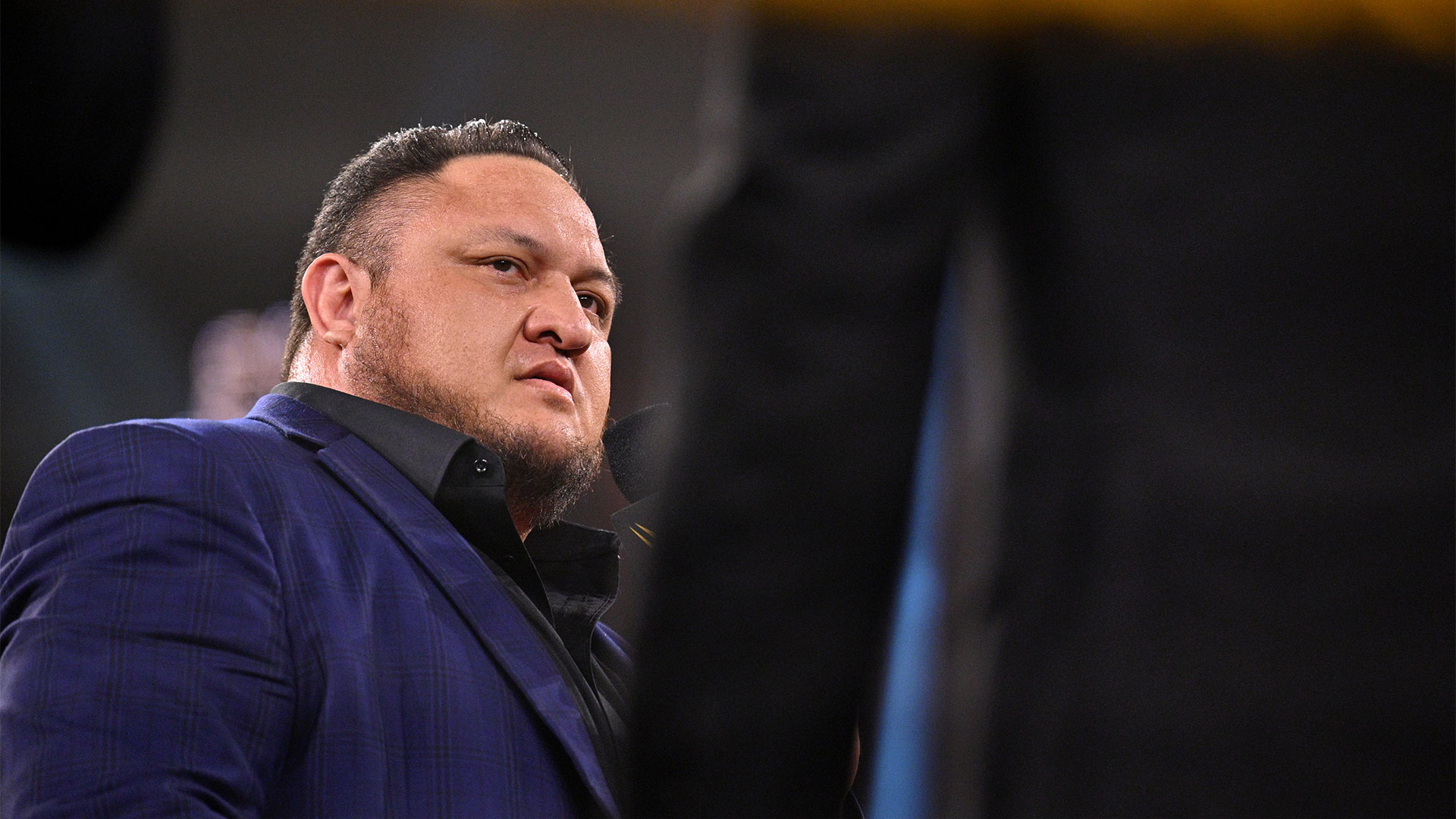 This time around, WWE seems to have made their final decision regarding Samoa Joe. The former NXT and United States champion was fired by the federation for the second time in less than a year. An hour after hearing the news, the wrestler responded with a tweet. Samoa Joe is happy to have been able … Read more 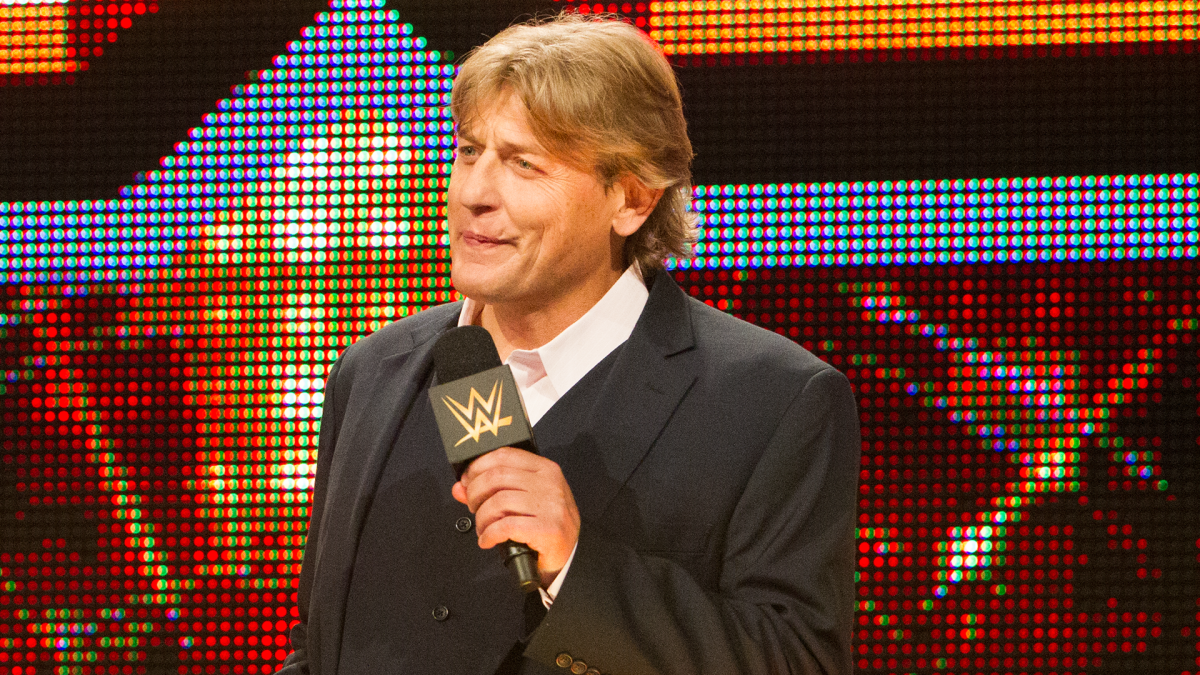 WWE is officially turning the page and ending the NXT we’ve seen for the past few years. Yesterday during the New Year’s Evil special edition of the show, Bron Breakker sent a strong message by destroying the NXT logo during his entry, before beating Tommaso Ciampa and becoming champion. But when in doubt, WWE makes … Read more 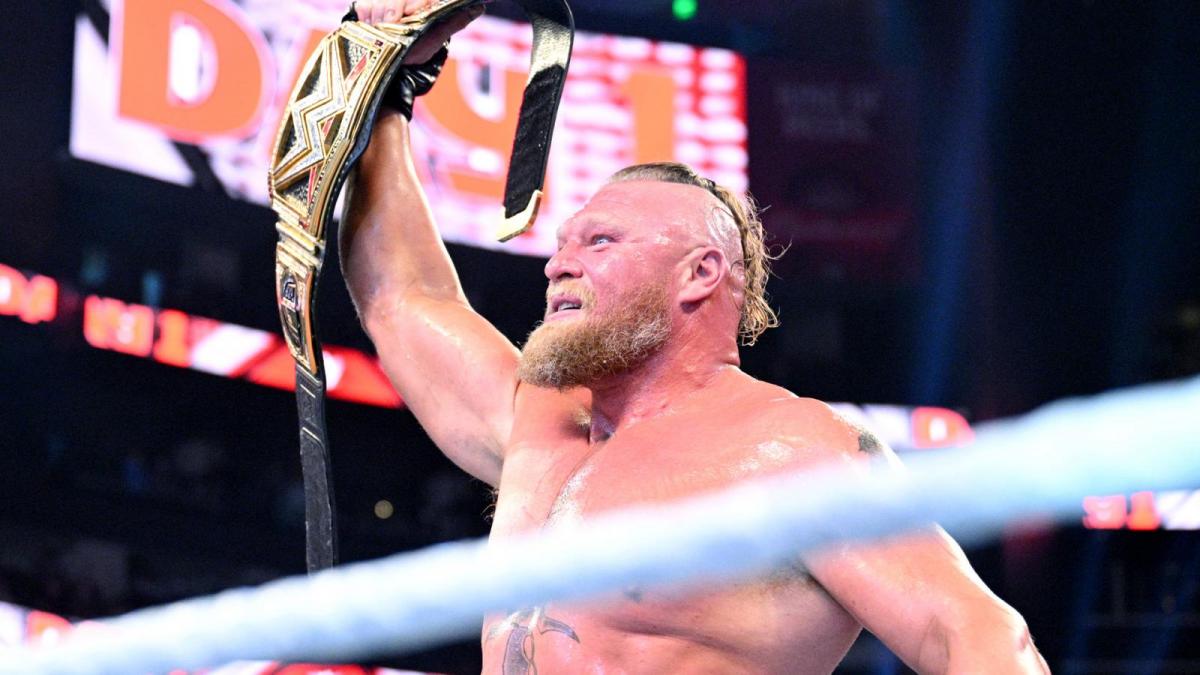 Day One – WWE’s first monthly show for 2022 – witnessed many important events and fights, most notably the five-way fight for the WWE Championship, which ended with the monster Brock Lesnar winning. Below we review with you the results of the Dai Wan Show fights: Sheamus and Ridge Holland defeat Cesaro and Ricochet at … Read more 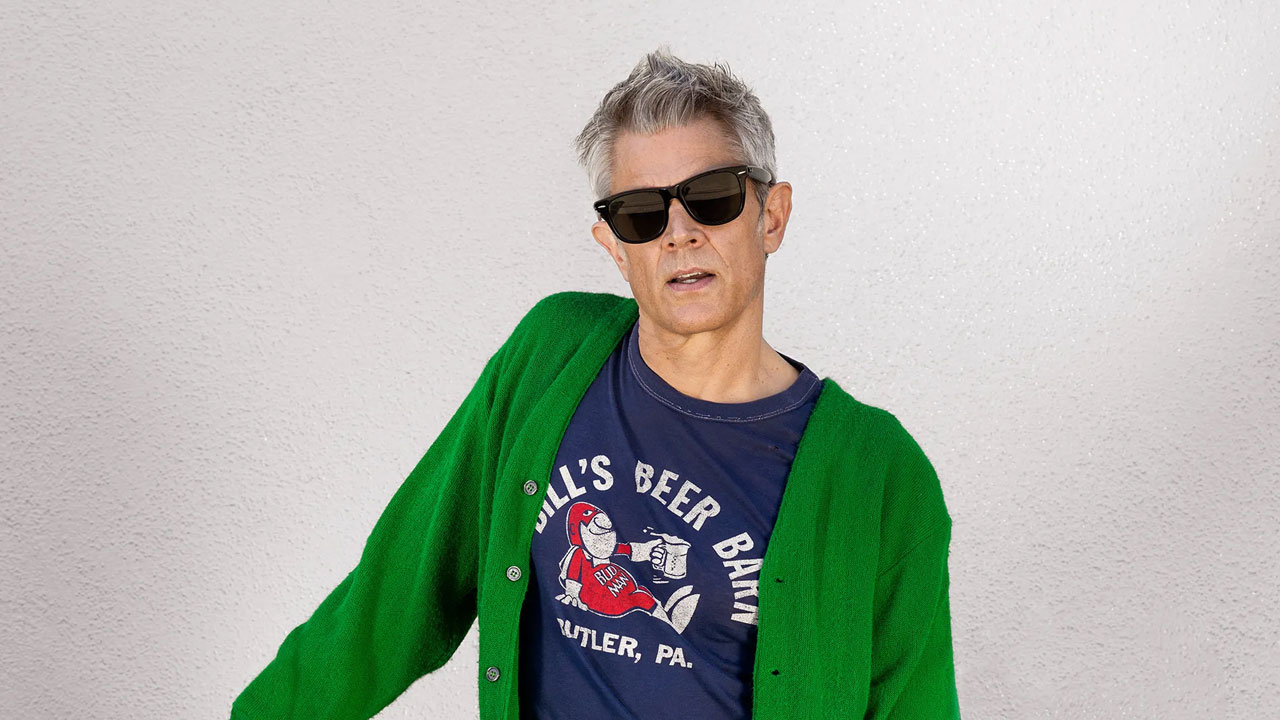 A first participant has announced his participation in the Royal Rumble Match for men 2022 and it is actor Johnny Knoxville. He is an American actor / film producer who is best known to male audiences for his presence in the films and episodes of Jackass. Knoxville posted a video on his Instagram account announcing … Read more