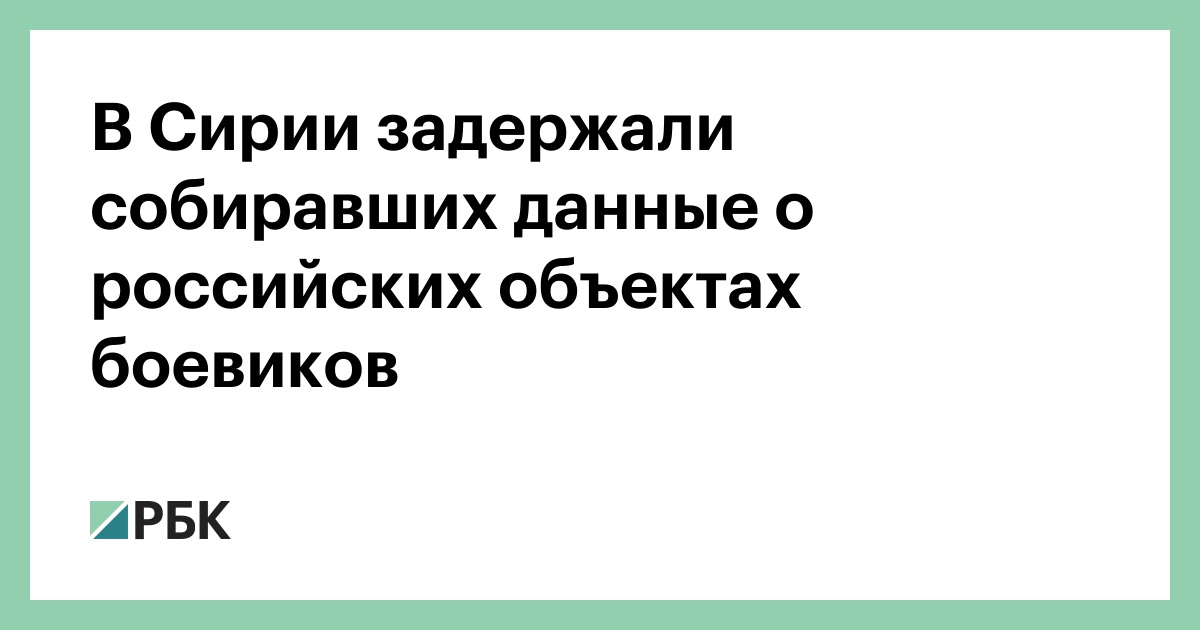 The detainees claim that their task was to collect information about military facilities in Russia, Syria and Iran, and they underwent training under the supervision of American instructors Photo: Andrey Gryaznov / TASS Syrian troops detained three fighters from the extremist organization Magavir al-Saura, who, they claimed, were collecting data on Russian, Syrian and Iranian … Read more