“I would not want our land to be agro-fertilized. And I hope that the ÚS has never been and will not be part of Agrofert, which is trying to control our country. Likewise, the idea that the head of our state would become a person who was not only a regime communist until the last … Read more

According to political scientists, the friction between the candidates for the head of state, who are targeting similar voters and have the highest chance of reaching the second round together with former prime minister Babiš, according to the polls. Nerudová emphasizes that, unlike Pavel or Babiš, she does not have a communist past behind her … Read more

Small bakeries are already closing. The medium-sized ones are still holding on, waiting for cheaper energy, looking forward to spring and in the meantime paying for expensive energy. In the spring, poker will begin to be played about who will end up in the industry and who will survive. The market leader is Babišův Penam. … Read more 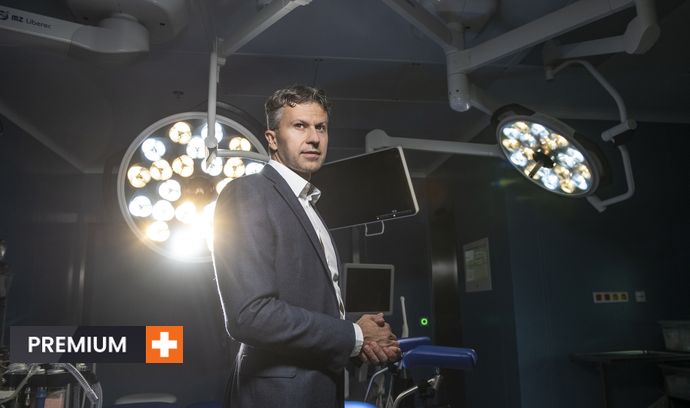 Even though Andrej Babiš is running for president, he has only been a deputy for more than a year. After leaving the head of the government, is he involved in the strategic planning of the fund, or is he just looking at individual investment opportunities? At all. He is still quite busy, he has other … Read more

Babiš announced that he has covid on Instagram on Thursday. “I really don’t feel very well now, I had a fever in the morning and a headache,” he said at the time, adding that the doctor ordered him to be isolated until Wednesday, when ANO was supposed to announce the candidate for the post of … Read more 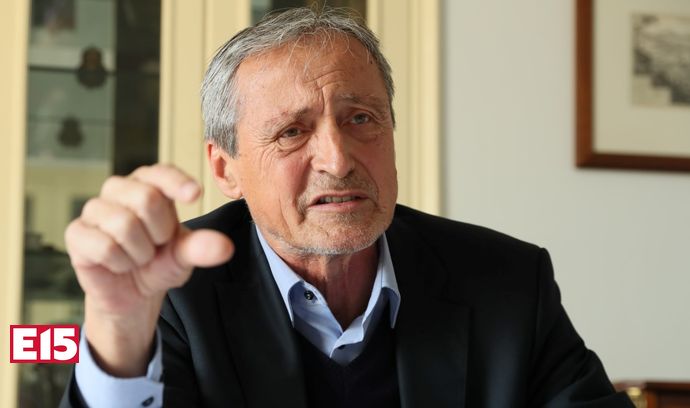 Stropnický, whose best-known roles include Major and later Colonel Ivan Tomeček from the series Kriminálka Anděl, entered politics in 2013. He became one of ANO’s most prominent marketing drivers. He looked down from billboards and debated intelligently and insightfully with Babiš about various socially burning topics in promotional spots. During the formation of the ČSSD … Read more 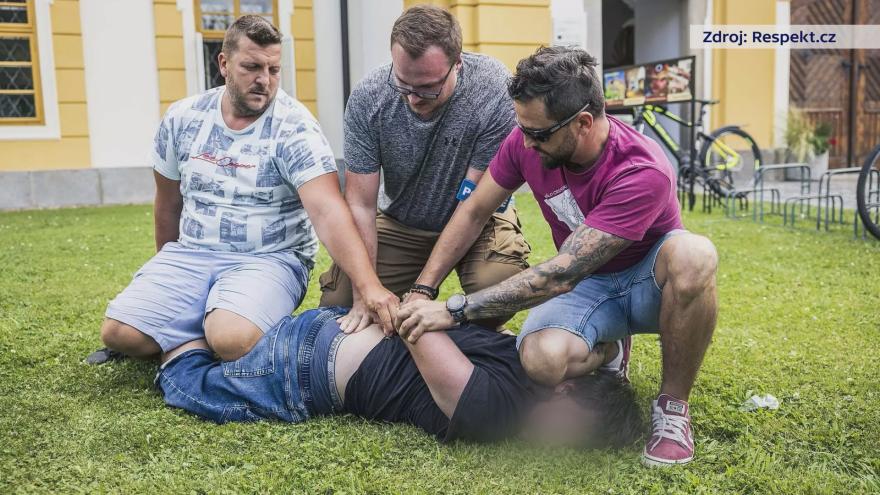 The August incident in Borovany was described by Respekt in a report that summarized the entire day of Babiš’s summer campaign. Fifteen-year-old Jakub Selmi then took Babiš’s loudspeaker, then handed it over to Babiš’s colleague Tünde Bartha. He was subsequently cornered by a trio of non-uniformed police officers. GIBS said, citing the testimony of those … Read more

The results of the recent Median presidential poll look like they fell out of a stereotype show. While the former rector of Mendel University Danuše Nerudová has the most supporters among women (the ratio of her supporters is 73 to 27 in favor of women), men are impressed by the uniform. Former Czech representative to … Read more 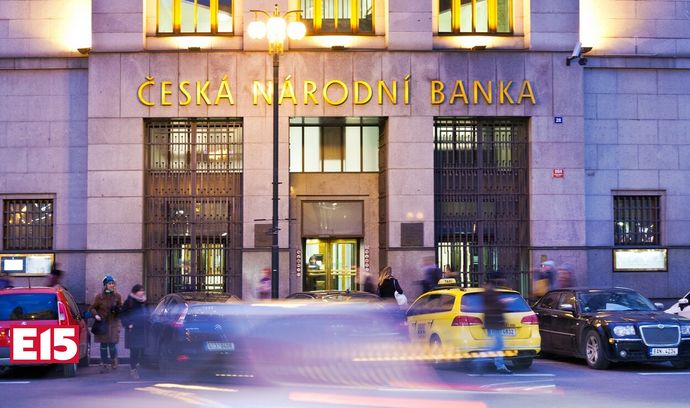 we unlock >>> Distributors of building materials experienced a period of long prosperity that allowed them to conquer every medium-sized city. Now the constant growth is over, next year the market will drop by a fifth, fears the chairman of the board of directors of construction company Pro-Doma, Jan Mařinec. “It would be the biggest … Read more