The largest domestic carrier of Czech Railways sends connections to Slovakia to Bratislava, Žilina and Košice. “We have seen a decline in interest in recent days. According to the first data, up to 30 percent compared to the situation before the new rules, “says company spokesman Petr Šťáhlavský, adding that more accurate data will not … Read more

How does a coronavirus pandemic affect the railway business? Lots of. When automakers and others reduce production or stop completely, the freight carrier will be hit hard. We work mainly with large factories that use freight locomotives. Fortunately, the decline was not so drastic. The crisis did not affect our turnover, but significantly reduced our … Read more 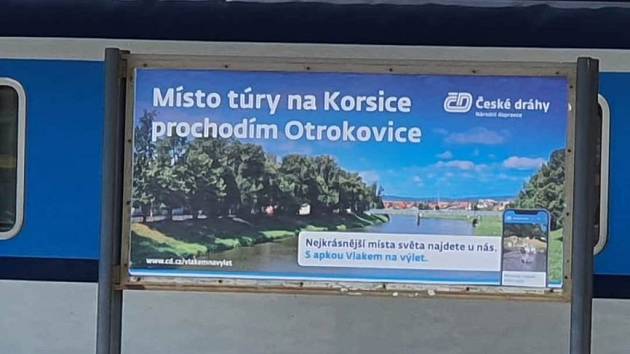 Last year, České dráhy launched a new Train for a Trip application, which was accompanied by an extensive advertising campaign this summer. It takes the form of not exactly rhythmically successful verses, in which Czech sights and places of tourist interest appear in contrast to foreign ones. Creations such as “Instead of a hike in … Read more

According to experts, irregular shifts, more frequent night trips or work for more hauliers may contribute to drivers’ mistakes. Whether this was the case on Wednesday in Medlešice in the Chrudim region, where the set derailed, is being investigated. There were two passengers on the train, no one was injured. During the tragic accidents in … Read more

The track of Český Brod has already become a fateful 40-year-old train driver who lost his life in a tragic train collision on Tuesday evening. He prevented a similar collision in the same section years ago. It happened three years ago, when there was a threat of a passenger train colliding with a trolley. In … Read more