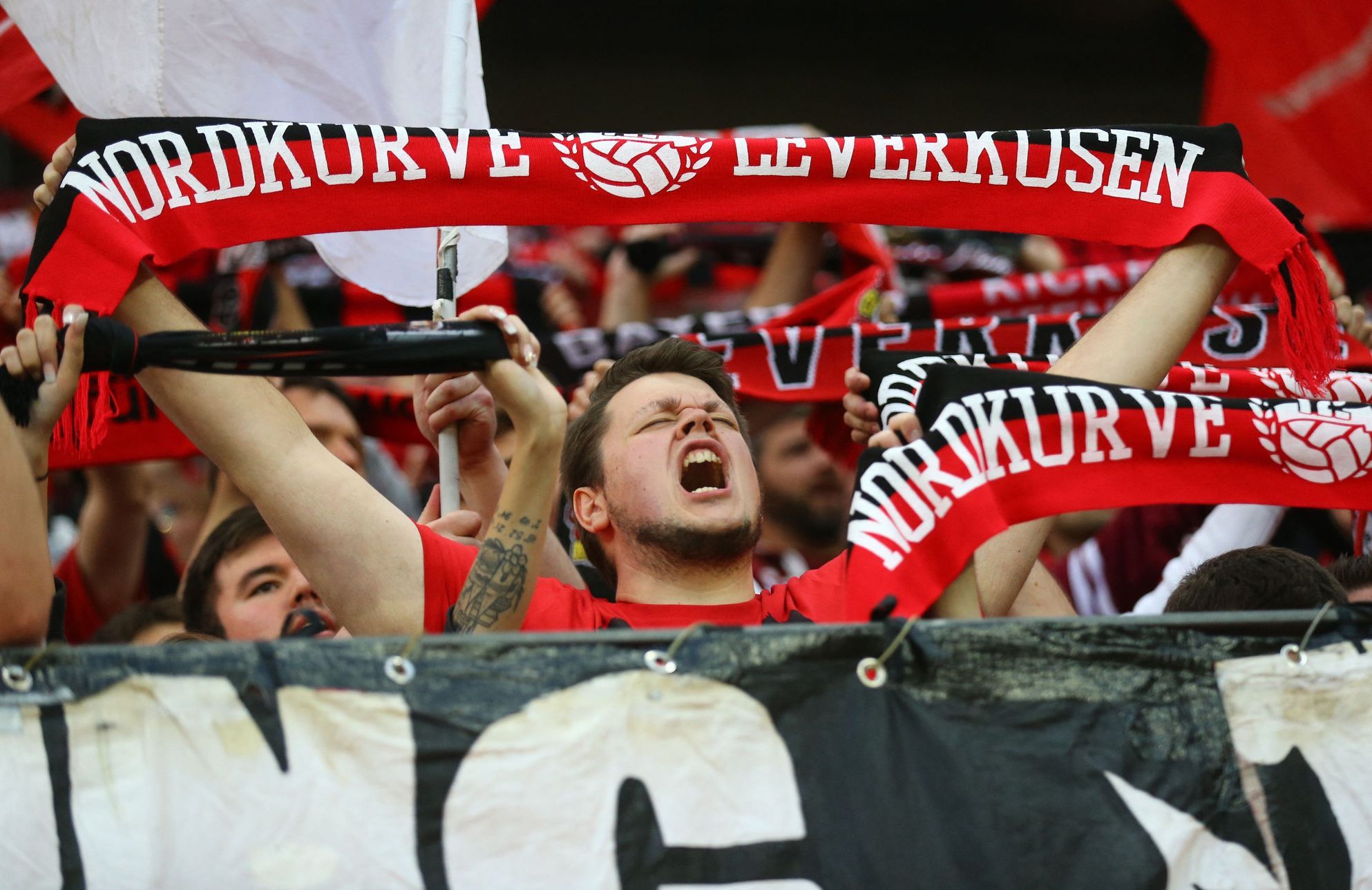 Leverkusen footballers with Patrik Schick and Adam Hložek in the starting line-up also lost their fourth competitive match in the new season. In the third round of the German league, they lost 0:3 at home to Hoffenheim, for whom Pavel Kadeřábek came on from the 69th minute. With Jiří Pavlenko in goal, Bremen lost by … Read more

Russian oligarchs are allowed to pay the price for Putin’s war in Britain: London freezes the fortunes of other billionaires – including that of former Chelsea owner Abramovich. Putin’s support is crumbling. He had seen it coming: in the past few days, the Russian billionaire Roman Abramovich seeks to divest its holdings in the UK … Read more

Former Schalke defender Hiannick Kamba will serve almost four years due to his own fake death. The former footballer defended himself by saying that he had been kidnapped and could not let the world know that he was alive. However, according to a German court, his defense was not credible. Kambu, 35, and his six-year-old … Read more