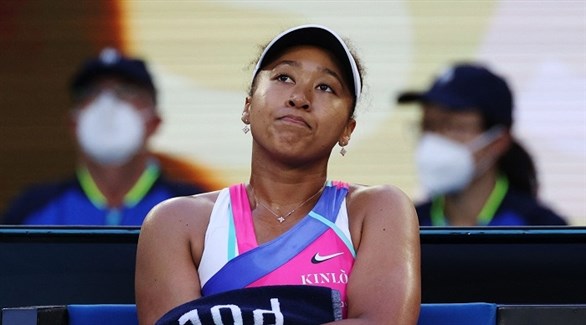 Four-times Grand Slam champion Naomi Osaka has separated from IMG to set up her own sports agency, Evolve, media reported. Former world number one Osaka confirmed the matter via a tweet on Twitter. Osaka has also republished a previous set of videos in which she discusses her career aspirations. In one of the clips, she … Read more

Follow @GustavoRocaGOL Welcome to the minute by minute of Mexico vs Honduras! SEE MORE: Table of positions + Calendar of the Octagonal of Concacaf THE GAME: Mexico 1-0 Honduras BREAK: Mexico is beating Honduras at the Azteca stadium with a single goal from Sebastián Córdova. 45 & # 39; YELLOW! Danny Acosta, a player from … Read more