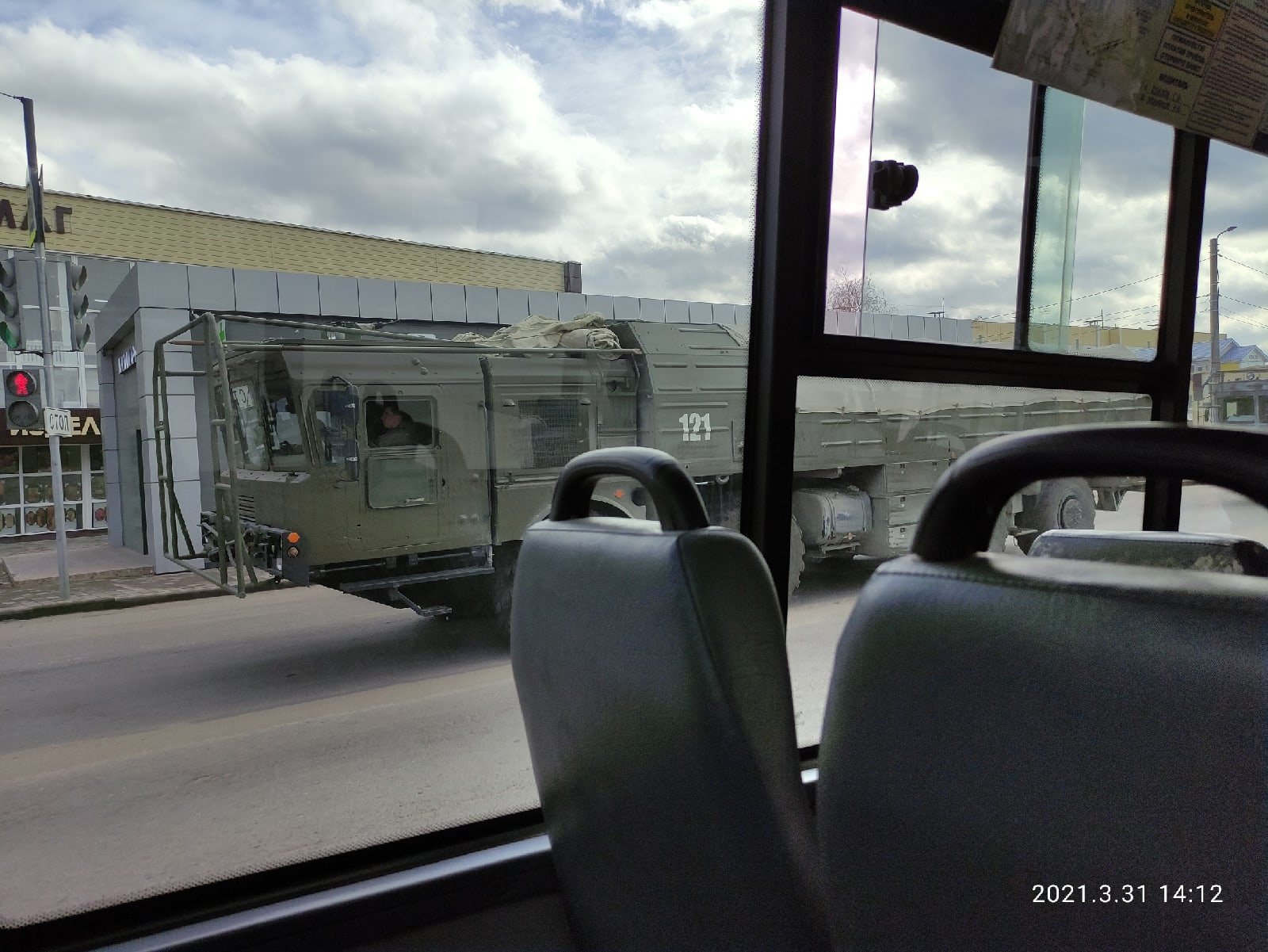 The report states that the Centre’s military district forces are being redeployed. Tanks, infantry fighting vehicles and the Uragan jet salvage system are moving towards the wall. According to Janes, several Iskander missile complexes were brought to the Voronezh region, which borders Ukraine. They probably belong to the 119th Missile Brigade deployed in the Sverdlovsk … Read more

In the Armenian government, almost everyone is firing at each other after Pashinyan’s words about the Iskander. After the defeat in the war in Nagorno-Karabakh, the political crisis continues in Armenia. Another escalation occurred last week over the words of the Armenian Prime Minister Nikol Pashinyan regarding the Russian Iskander missile system. The Armenian General … Read more