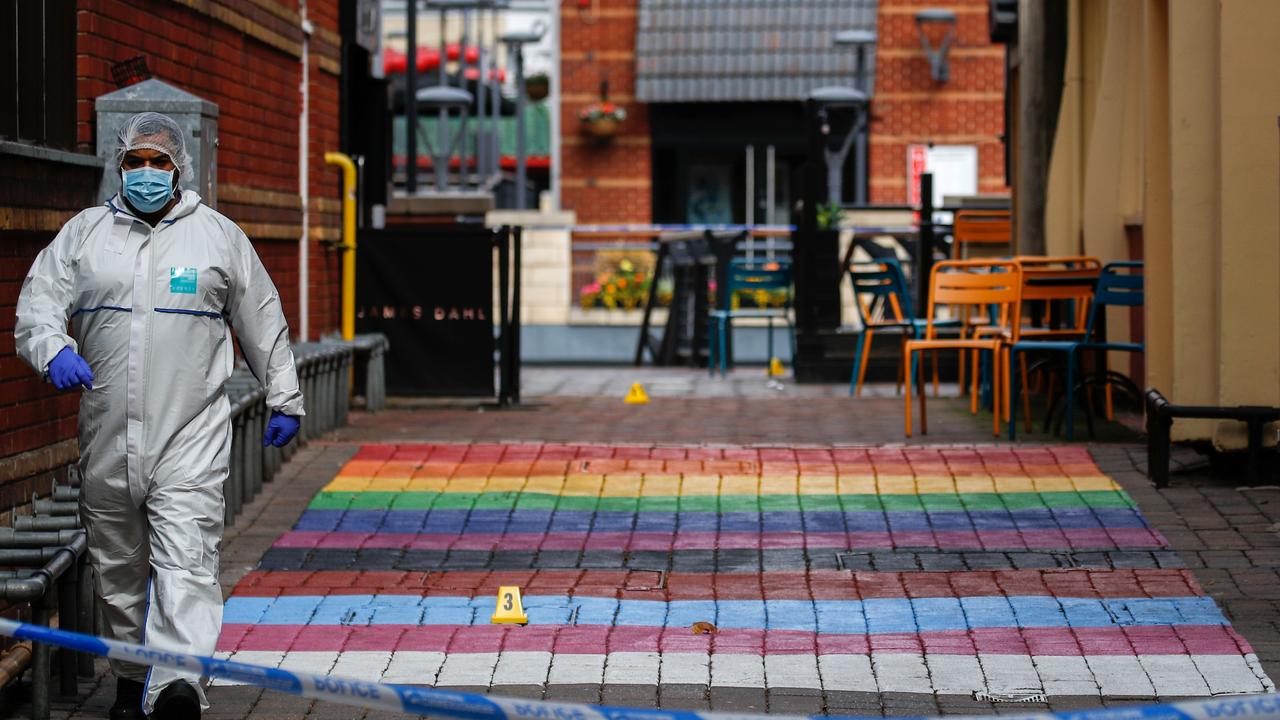 British police started a manhunt with many officers on Sunday afternoon for the suspect who was involved in four stabbings in the center of the city of Birmingham during the night from Saturday to Sunday, in which one person was killed and seven others were injured. The man is the only suspect, according to the … Read more