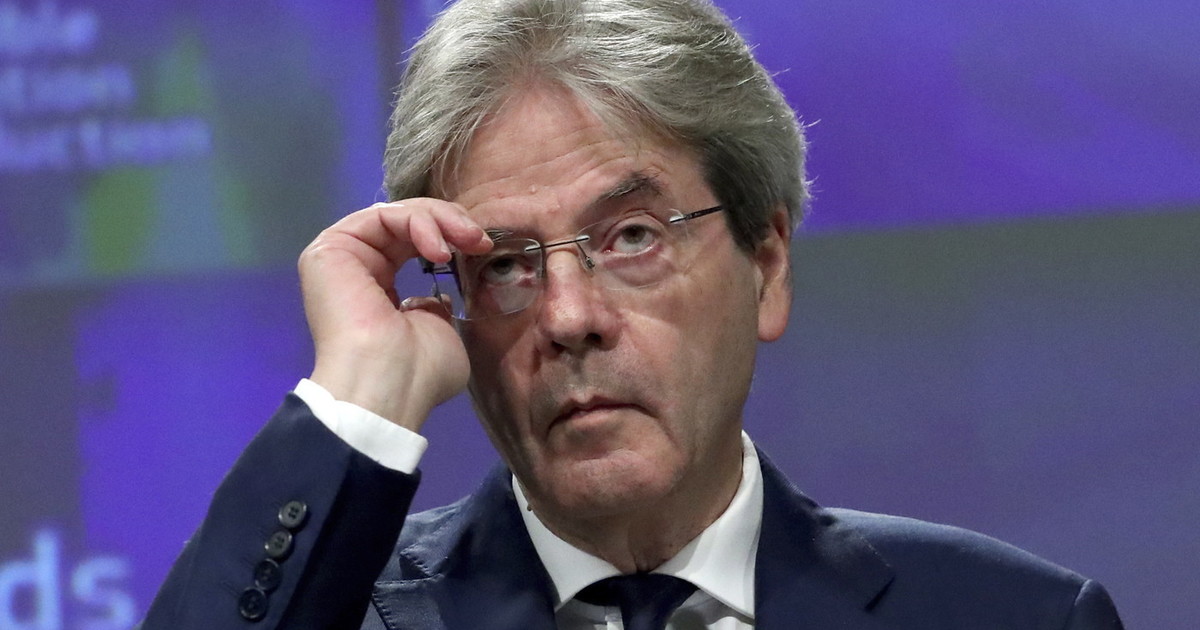 Alessandro Giuli 23 November 2021 Next Wednesday the European Commission will formalize its opinion on the budget laws sent to Brussels by the member countries. Eyes on Paolo Gentiloni, therefore, “our” Eurocommissioner for Economic Affairs with few powers but always full of concerns. Not for itself, of course. For Italy and the keeping of its … Read more

(ANSA) – MOSCOW, NOV 22 – Gazprom has notified Moldova of the possible cessation of gas supplies in 48 hours due to the lack of payment under the current contract. This was stated by company spokesman Sergey Kupriyanov in an interview with the NTV channel. Tass reports it. Kupriyanov also added that Gazprom “is deeply … Read more 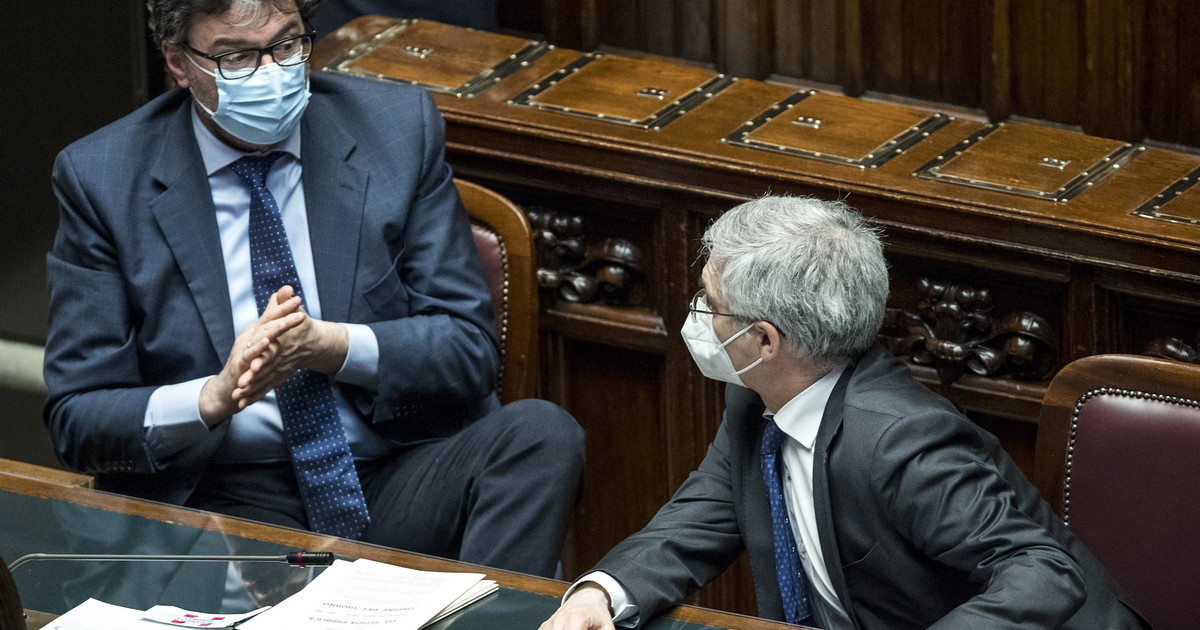 The international battle on Tim see Giancarlo Giorgetti sit in a key role. Hot hours for the Italian telephone company: the American Kkr announced a Friendly takeover, “but only with the go-ahead from the government.” The minimum goal is 51% but the real goal is the acquisition of 100%. The French of Vivendi I’m at … Read more 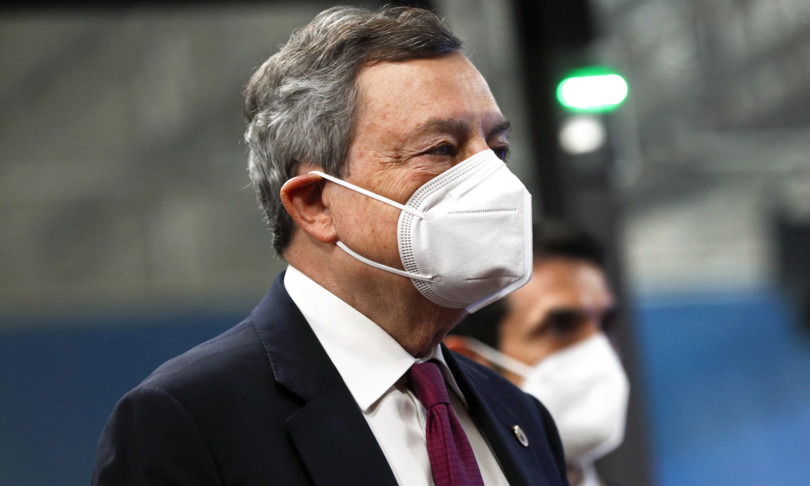 AGI – Mario Draghi is available to check all the roads to avoid any kind of closure. According to what is learned, the Prime Minister has sent the presidents of the Region a real, albeit always cautious, opening. The premier does not want what happened last year to be repeated. The meeting could take place … Read more 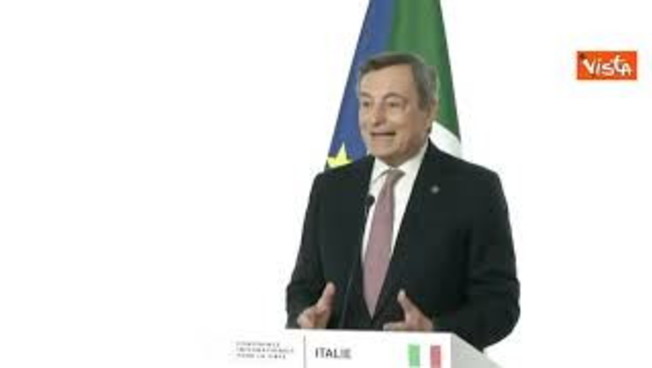 November 13, 2021 Mario Draghi, clear message to the EU: “It is certain, however, that these continuous landings on Italy make the situation unsustainable, an EU agreement is needed and we must help Libyans to create more human situations”, said Prime Minister Draghi during the International Conference on Libya. And again: “It is important that … Read more 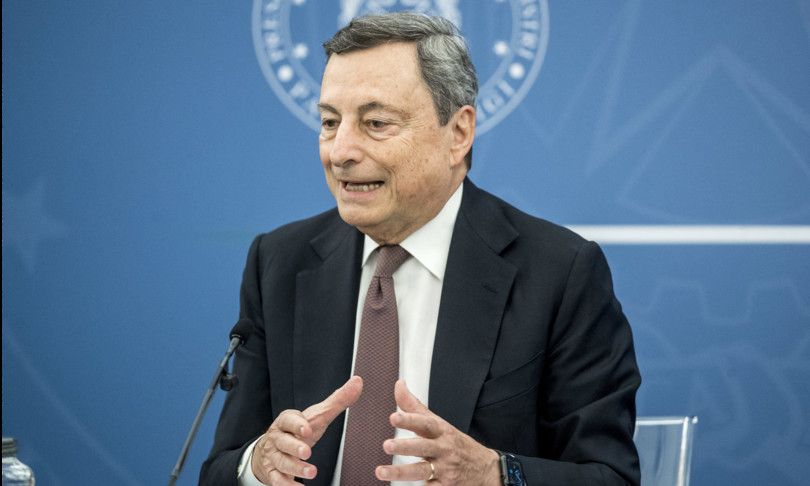 AGI – The tax breaks remain but controls are needed to avoid abuses and that they lose credibility. This is the reasoning made by the Prime Minister, Mario Draghi, during the control room that was held in Palazzo Chigi in preparation for the decree law that will land on the table of the Council of … Read more 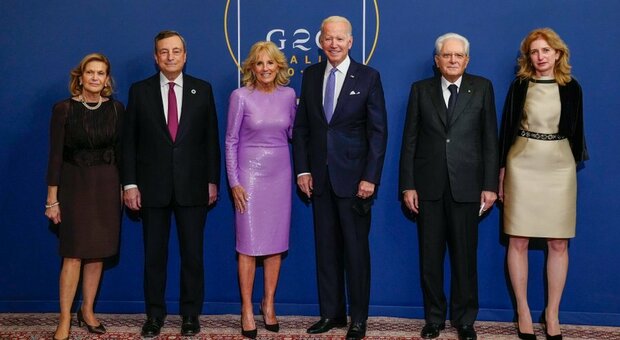 G20, the tweet of Joe Biden which seems to open a new era in relations between Italy and the United States. The US president, in fact, posted a shot on Twitter with the families Draghi e Mattarella. Read also> G20 in Rome, Draghi leads the leaders to the Trevi Fountain for the traditional coin toss … Read more 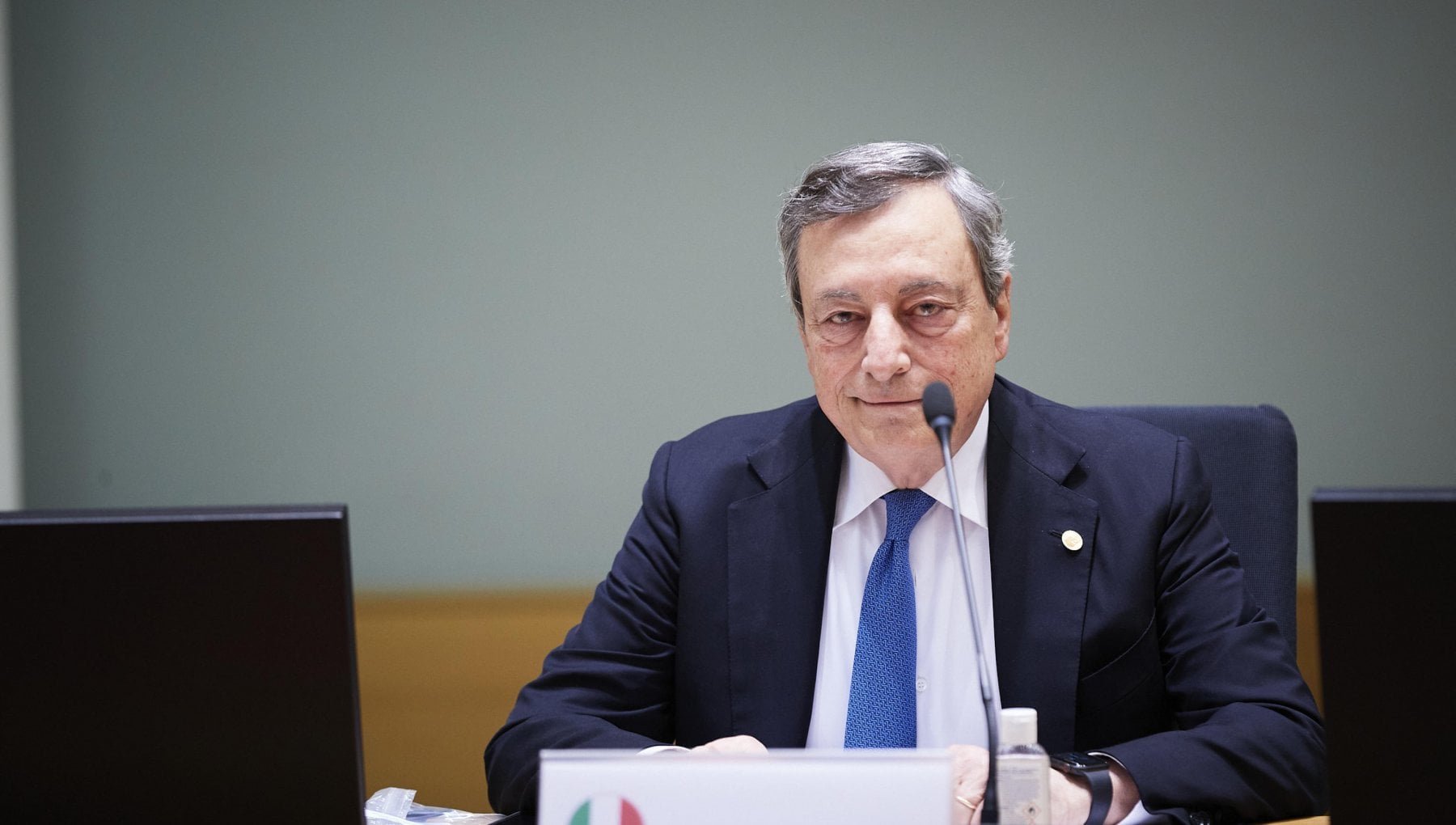 On energy “we have been explicit with the need to immediately prepare an integrated storage with strategic stocks. We must protect all EU countries in equal measure”. He says it Mario Draghi at a press conference after the EU Council in Brussels. “In the long term it is on the strategy of renewables that we … Read more 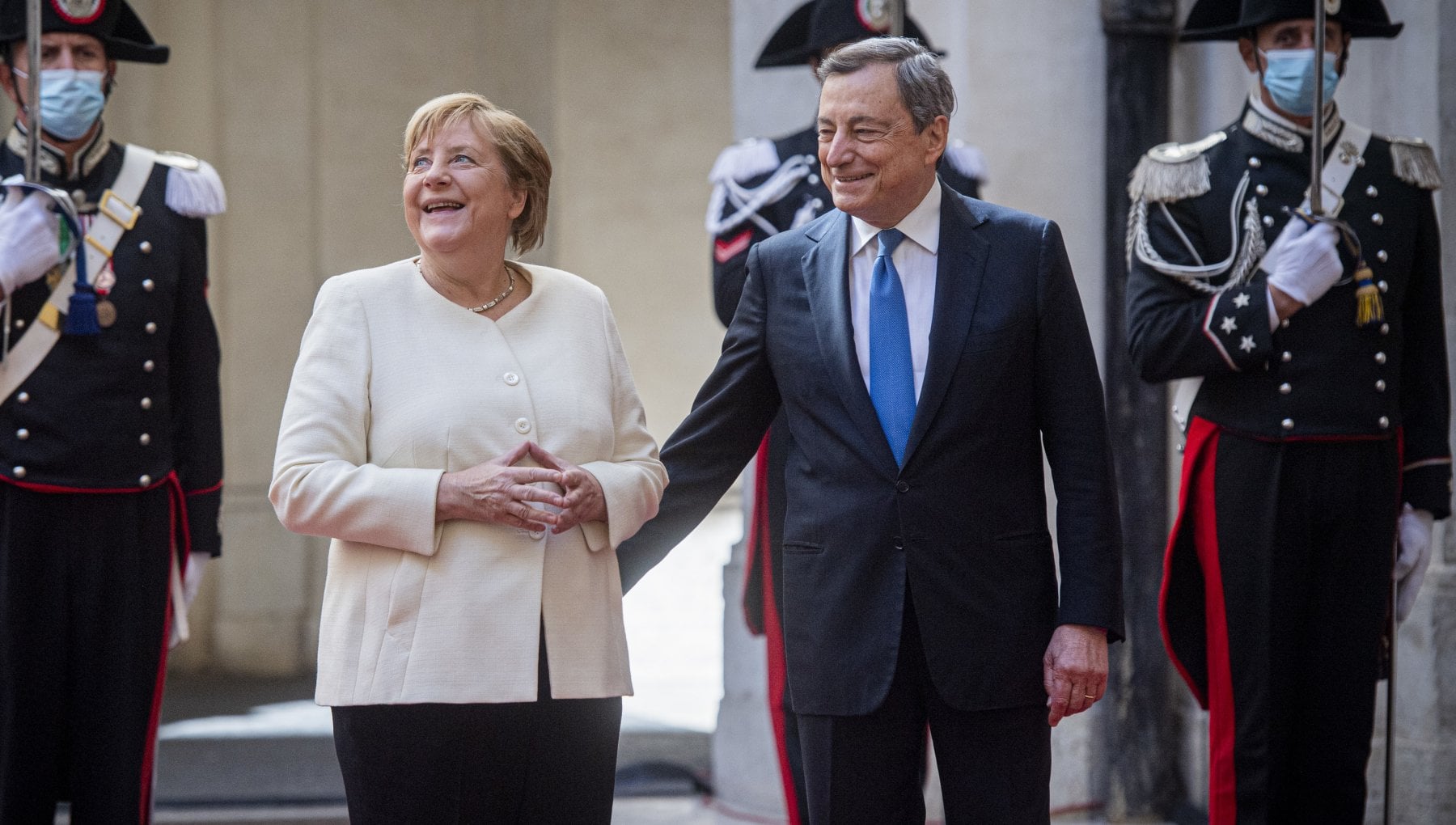 A gourmet experience. It seems that Prime Minister Draghi wanted Chancellor Merkel to have a true experience of Italian food in a fine dining version. And so it was, given that the doors of the Terrace of the Hotel Eden of the Dorchester Collection chain were opened exclusively for the two heads of government, on … Read more