The meeting was declared of provincial interest by the Ministry of Health, Social Development and Sports of the Government of Mendoza. The objective of the activity was to be a self-assessment method for the students that would return their gaze to the authorities and teachers who accompany the academic training process of the future professional. … Read more

Rafael Nadal is not sure if he will find the form next year in which he won the Australian Open and Roland Garros this season. The 22-time Grand Slam winner noticed at the ATP Finals that he was not himself. Nadal has been ailing in recent months and has been eliminated at the ATP Finals … Read more

Rafael Nadal returned from injury in January and unexpectedly dominated. The record holder in the number of Grand Slam trophies even managed the first 20 matches, won the Australian Open and the French Open, and only tasted his first Grand Slam defeat at the US Open. In the second half of the season, however, he … Read more 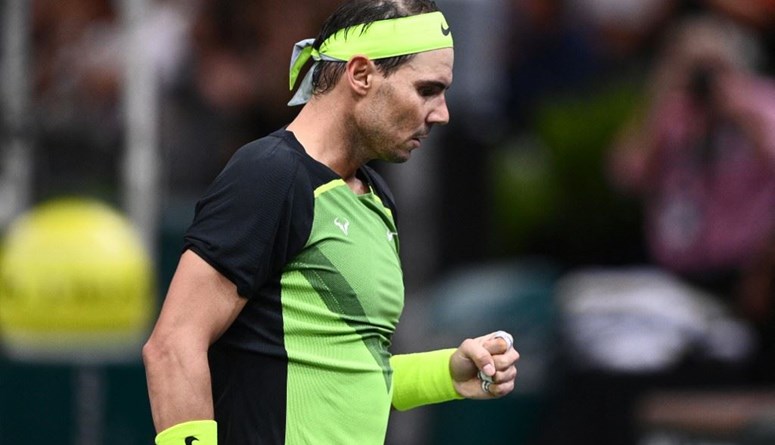 Spaniard Carlos Alcaraz, sidelined by injury, will have a tense week as his compatriot Rafael Nadal and Greece’s Stefanos Tsitsipas have a chance to knock him out of the world rankings at the end of the year at the World Cup Final, which brings together the eight best players in the world, which begins, Sunday, … Read more

If Rafael Nadal is known for his seriousness and intensity during his training, he is also able to lighten the atmosphere by cracking little jokes. While training this Friday with Félix Auger‐Aliassime two days before his entry into the running for the Masters against Taylor Fritz (from 9 p.m. this Sunday), the Spaniard, then serving, … Read more

A Masters title is one of the few achievements missing from Nadal’s rich collection, and the Majorca native doesn’t expect that to change after this year. “I’m excited to play there, even though I haven’t had perfect months. I haven’t spent many days on Tour in the last five months. I don’t even think about … Read more

Rafael Nadal since his defeat in the round of 16 of the US Open, he has only played doubles at the Laver Cup alongside retiring Roger Federer. He otherwise rested and devoted himself to his family, as his first-born son Rafael was born at the beginning of October. He started his first singles match in … Read more 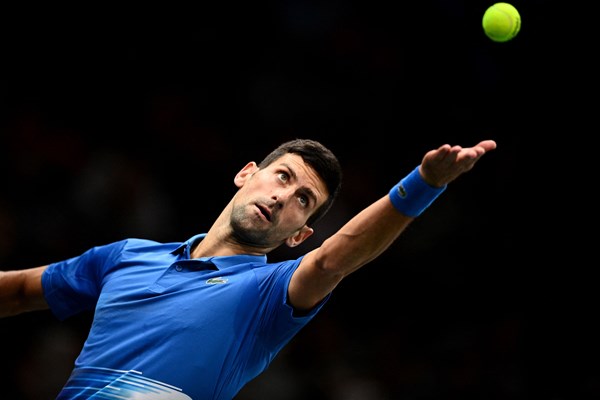 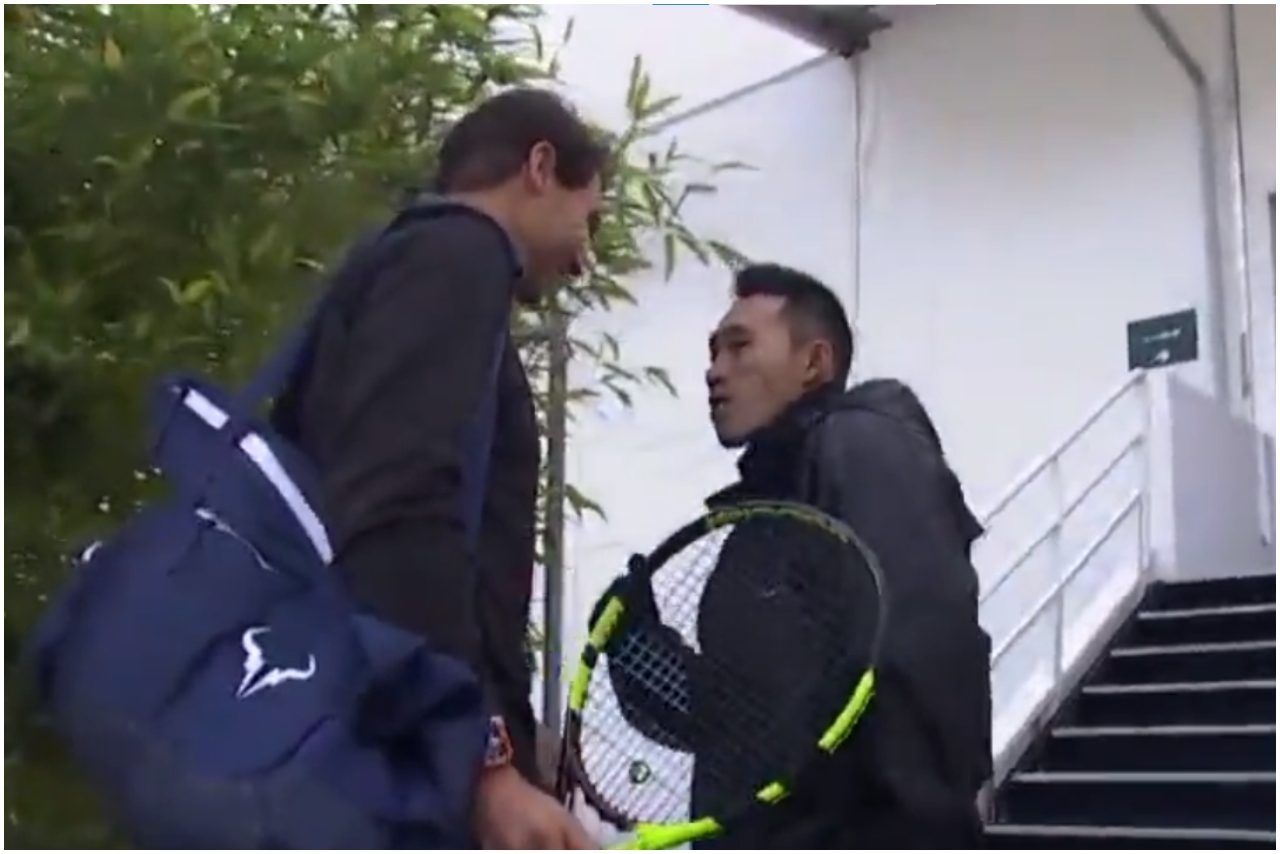 Rafa Nadal will debut tonight in the Masters 1000 tournament in Paris Bercy, meanwhile he had to overcome an unexpected obstacle to be able to enter the arena. Rafael Nadal he is one of the best known sportsmen in the world and would hardly go unnoticed in any corner of the planet. TO Paristhen, where … Read more