There was a time when SingStar sold consoles. Users who had never approached a home entertainment system used a PlayStation 2 to turn their homes into makeshift karaoke (which bothered not a few neighbors). Even Microsoft itself tried to profit from the fashion of singing in front of the television, ‘Lips’ through, which did not … Read more “It is important that the rooms can program, because they are the soul of our circuit. Without the small venues we would not have concerts every weekend ”, says Feliu Ventura, who will perform this Friday at the Cafè del Teatre in Lleida at 8pm. It will be the first concert of the resumption in … Read more 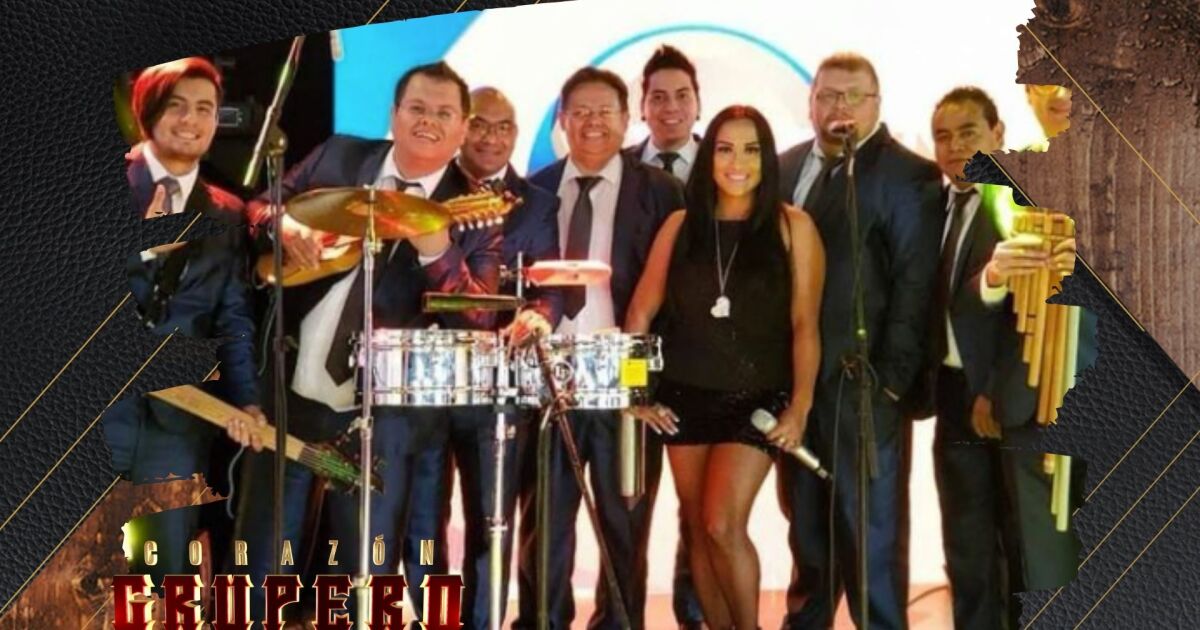 PHOTOS: The Llayras accompanied us in the celebration that we put together after the Colossal Wedding. They made us sing and dance throughout the program, and here are their best photos. Also, the most important data of his entire career. The Llayras. One of our great guests in this Colossal Wedding celebration. We have all … Read more 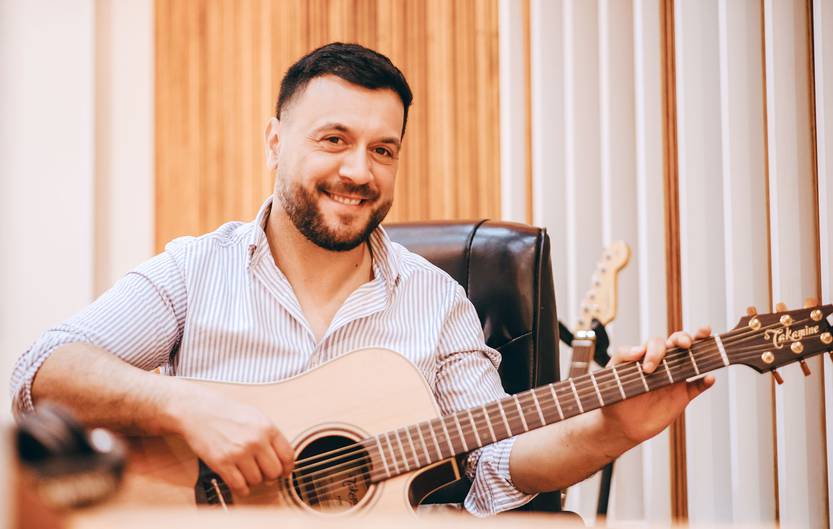 Lucas Sugo is in Rivera. That’s where he lives, and where, presumably, he will always live. There, in that city on the border, is where he grew up, where he became a singer, and where he returns after touring, playing, speaking anywhere. Now, necessarily, he does not leave Rivera, but it does not cost him … Read more

Next Sunday, November 22, the 2020 American Music Awards will be delivered and those in charge of setting the stage on fire with its Latin flavor will be Jennifer Lopez and Maluma, performing their collaboration “Pa ‘ti + Lonely” that the duo premiered in September past. This was reported by the news portal of the … Read more Reason why Shakira would have refused to sing with J Balvin | AP According to various rumors, the singer J Balvin I made a series of comments that the Colombian singer did not like Shakira And that’s just one of the reasons why she might not have wanted to sing along with him. Everything seems … Read more 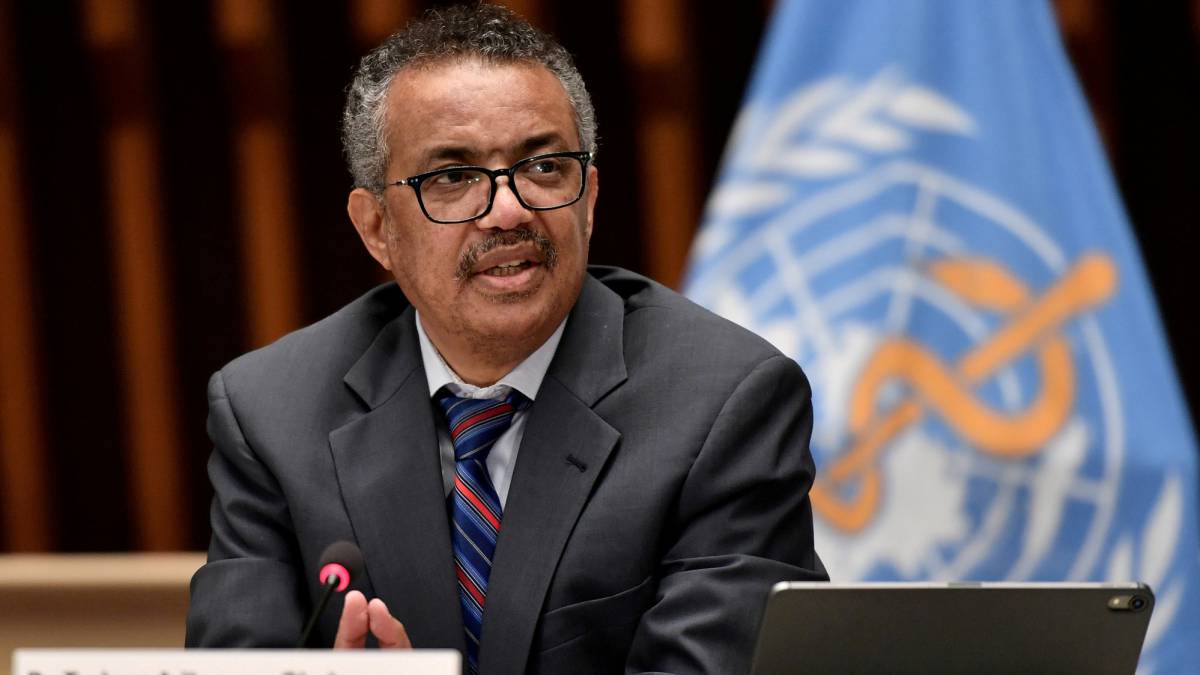 World Health Organization (WHO) has launched a campaign to promote solidarity and collaboration against the coronavirus. This initiative, called ‘WeAreFamily’, includes the petition to citizens around the world They are recorded singing the classic song of the same name from the 70s. The director general of the United Nations, Tedros Adhanom Ghebreyesus, has been in … Read more 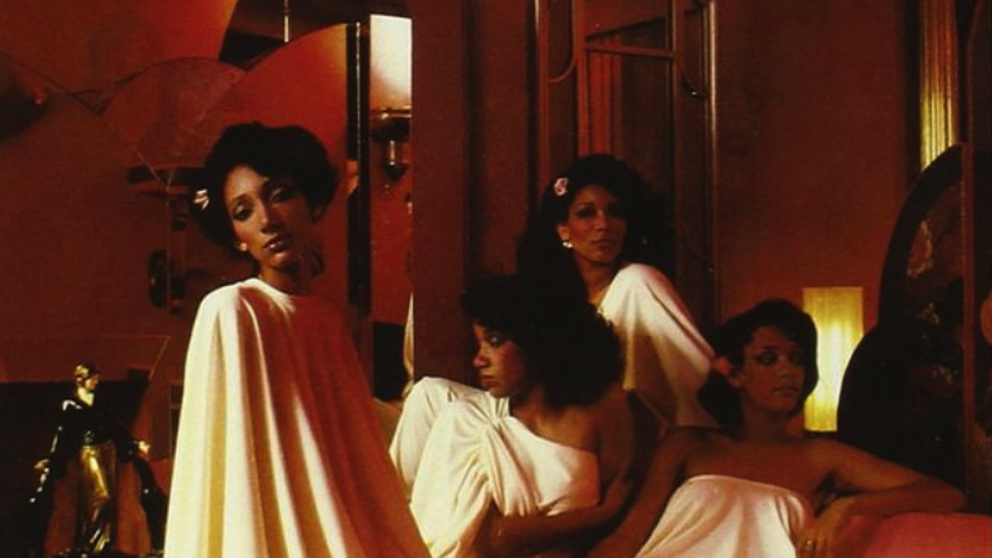 The World Health Organization (WHO) wants the classic seventies We Are Family become the new global anthem against coronavirus. It is a campaign that invites people from all over the world to record themselves dancing or performing this song by Sister Sledge. Own Tedros Adhanom Ghebreyesus, Director General of the WHO, has spoken about the … Read more This week in a new episode of Damn Games, the gamer podcast of Malditos Nerds, we tell you as always our latest gamer adventures. Joaco tells you about the second season of Fallguys, his career since its launch, the problems and the new proposals that the title published by Devolver brings to get back on … Read more 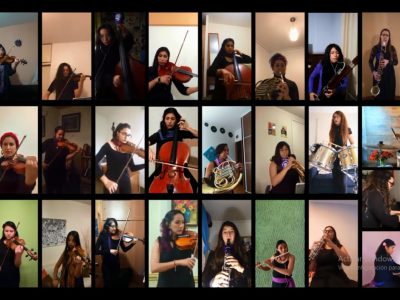 Alejandro Salazar and Joaquín Cuevas highlight the work of the Argentine cartoonist who died this Wednesday in Buenos Aires. The death at 88 of Joaquín Salvador Lavado, better known to the world as Quino, the Argentine graphic humorist who created Mafalda, took the whole world by surprise. Bolivia is no exception. In social networks, the … Read more