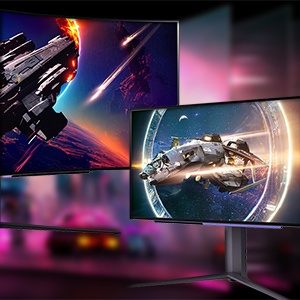 The main item in the domestic PC monitor market is still LCD, but it is true that a large number of expensive high-end demand has shifted to OLED. Since LG Electronics first released a 48-inch OLED TV, this movement has accelerated, and even FPS gamers who are sensitive to afterimages following console and PC gamers … Read more

LG has announced that its 2023 TVs will support DTS audio codecs for the first time, including the major Dolby Atmos rival called DTS:X. Xperi, the company behind DTS:X, has revealed in a press release that its audio codec will be used on LG’s latest OLED and premium LCD TVs. Later, LG Korea also confirmed … Read more

Hisense U7HQ LG UQ9100 Panasonic LX650E Samsung QLED Q60B TCL C635 Summarized The Hisense U7HQ stands out for being one of the few affordable TVs with a 120Hz screen and vrr support. The TV delivers good SDR image quality, but unfortunately has a moderate contrast and disappointing sound reproduction. Summarized The UQ9100 is an affordable … Read more

LG withdrew over 52,000 86-inch 4K TVs sold due to manufacturing defects. One of the support legs of the device is not securely fastened, which creates a risk of falling 45-kg smart TV on users and causing them serious harm, up to death, if we talk about small children. Image Source: LG According to the … Read more 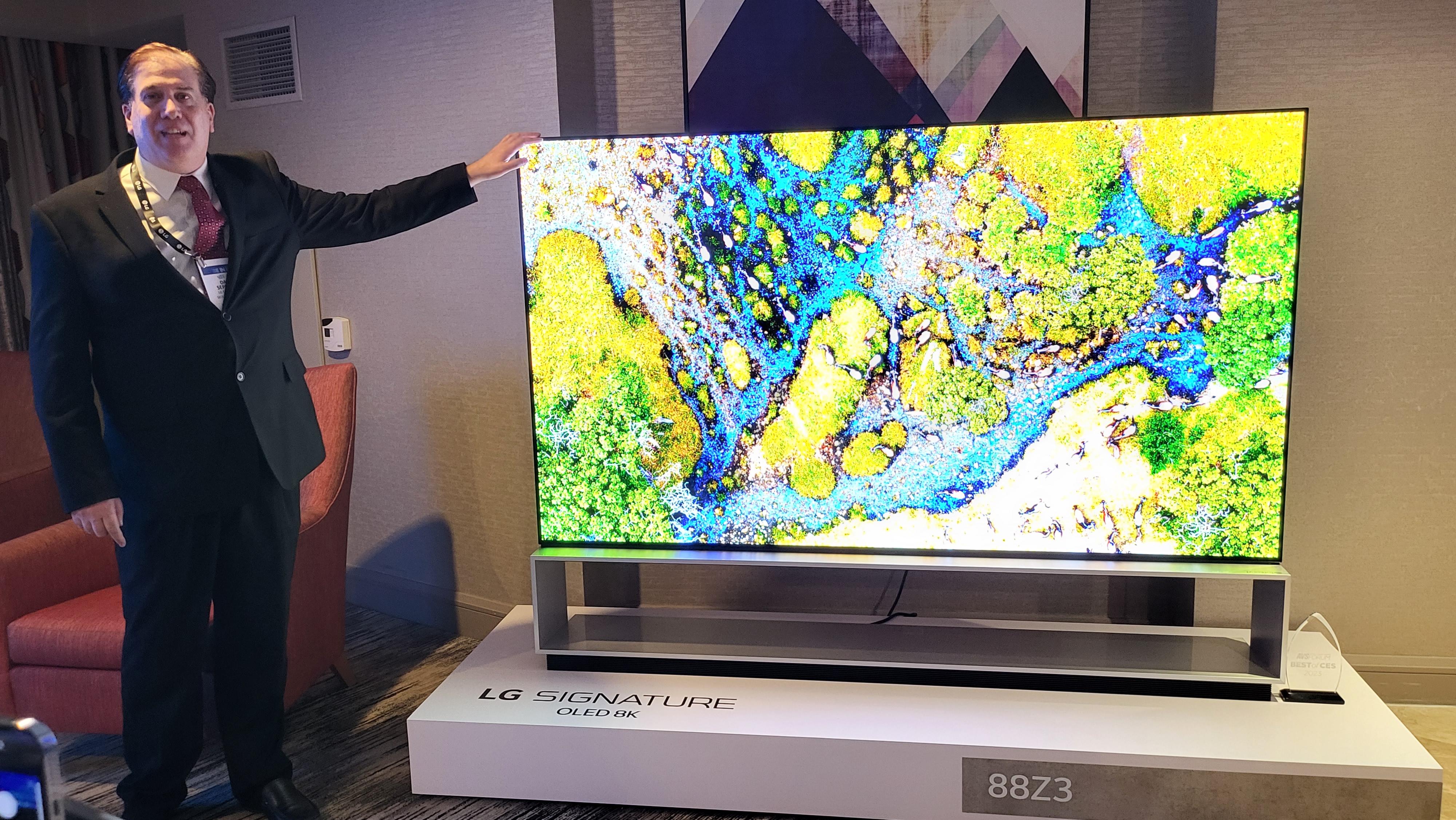 First HD, then Full HD and finally 4K. 8K should give the next boost in the TV business. The announcements by LG and TCL at CES that they did not want to sell 8K televisions in Europe in 2023 came as a surprise. LG’s exception: the 8K OLED TV LG 88Z3. Here comes the new … Read more

News frequency – Check out how to order TV LED can immediately catch the TV broadcast digital without needing more Set Top Box. This method is enough to do from the TV remote only. It is known, the current Government has officially turned off TV broadcasts analog. Instead, the government has appealed to the public … Read more