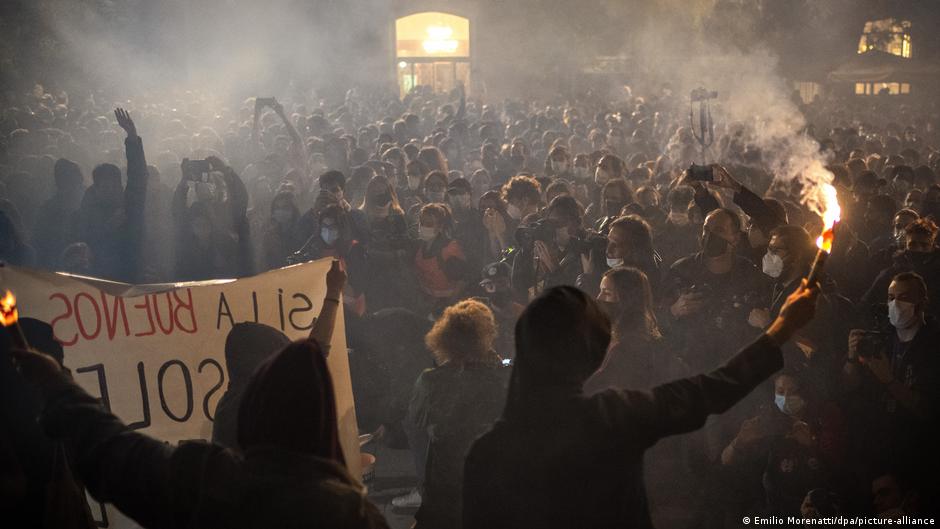 Around 60 people were arrested in the last hours in Spain for protests held on Saturday (10/31/2020) against the restrictions adopted to curb coronavirus infections in several cities, including Madrid, which led to riots and violent clashes against the security forces. The protests began last Friday, coinciding with the entry into force in most of … Read more

The restrictions dictated by the authorities to stop the rise of infections by covid-19 has unleashed a wave of protests and riots in different parts of Spain. The outbreak of violence that occurred days ago in Seville has been reproduced in the last hours in Oviedo, the neighborhood of Gamonal (Burgos) and mainly in Barcelona. … Read more 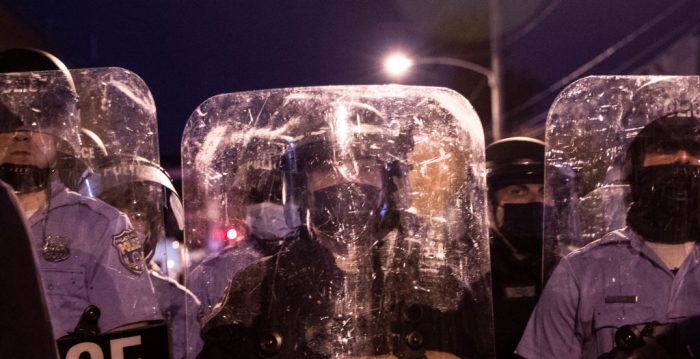 President Donald Trump called for law and order on Wednesday, in response to the violence and looting that has swept through the streets of Philadelphia after the shooting death of an African American by police earlier this week. “What I’m witnessing is terrible, and frankly, the mayor or whoever is allowing people to riot and … Read more

“Encounter of two worlds”: Unauthorized march in the center of Santiago ended with 14 detainees for disorders According to the Carabineros, the arrests were “as a result of the disorders that a group of antisocials generated both in the Alameda axis and in Plaza Baquedano and its surroundings.” 24Horas.cl Tvn 12.10.2020 This Monday, hundreds of … Read more 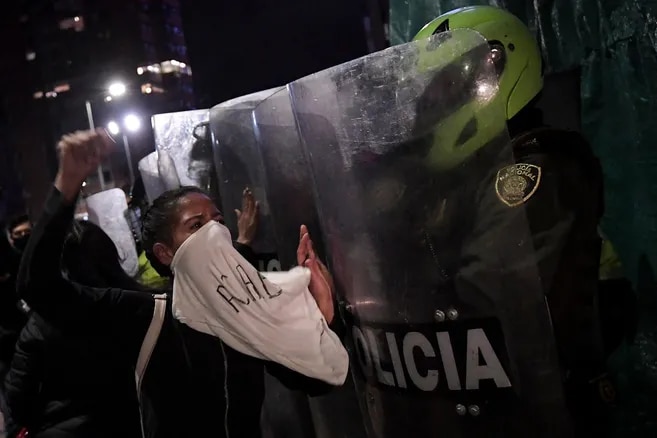 The director of the National Police, General Óscar Atehortúa, announced that there are 77 investigations underway and that, of these, 67 are from Bogotá. So far, there are 10 suspended soldiers, among them the patrolman who, during the protests, put his jacket backwards to avoid being identified. More than a week has passed since the … Read more 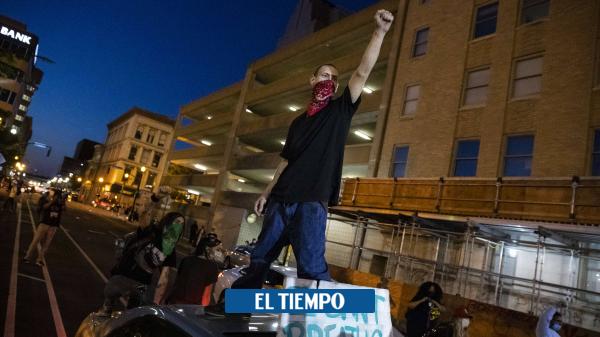 The United States is going through a social moment that exposes not only racism, but the dominance of plutocracy and social inequality that the working class lives. The mass protests following the murder of George Floyd by a Minneapolis police officer have to do with systemic racism and police brutality in the United States, but … Read more In most cases, the attacks were carried out with a knife. In addition to horses and ponies, sometimes donkeys have also been victims. One ear off, eyes out, genitals mutilated and in some cases the animals have been cut open. ‘My weapon is loaded’ “We’ve had enough,” said an angry woman on Wednesday against a … Read more 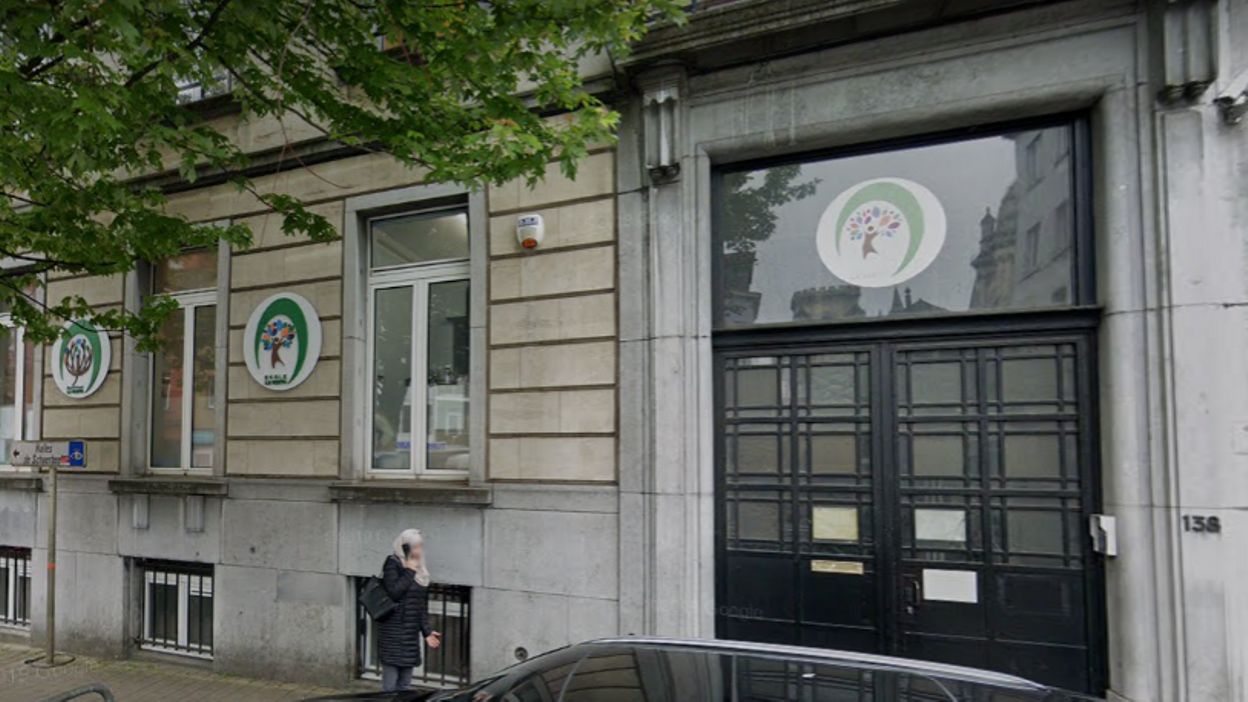 Seven or eight staff members (several teachers, educators and a management secretary) did not find their working hours back on September 1 at La Vertu high school in Schaerbeek. However, they had been working there for at least two years and in principle could have benefited from a priority temporary worker scheme, according to the … Read more