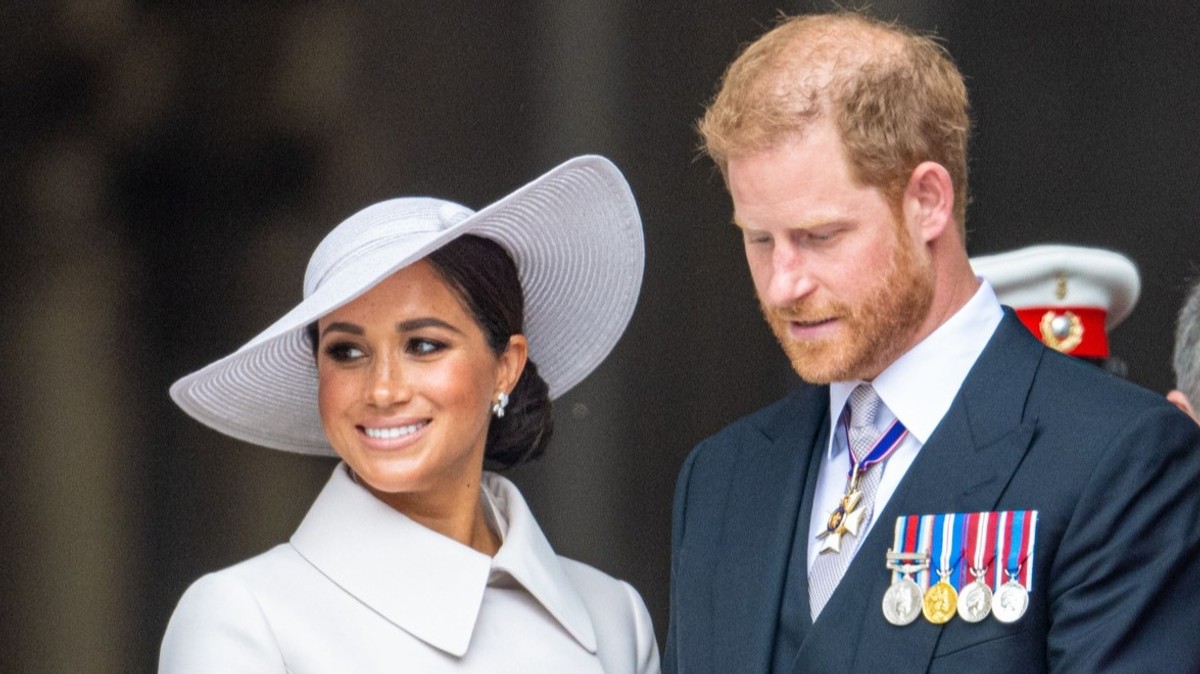 The recent visit of Prince Harry and his wife Meghan to the UK was not very successful. The couple was not enthusiastically welcomed by the fans or the royal family itself. In addition, other details of the visit, from which the couple left disappointed, have recently surfaced. They were especially offended by one gesture of … Read more 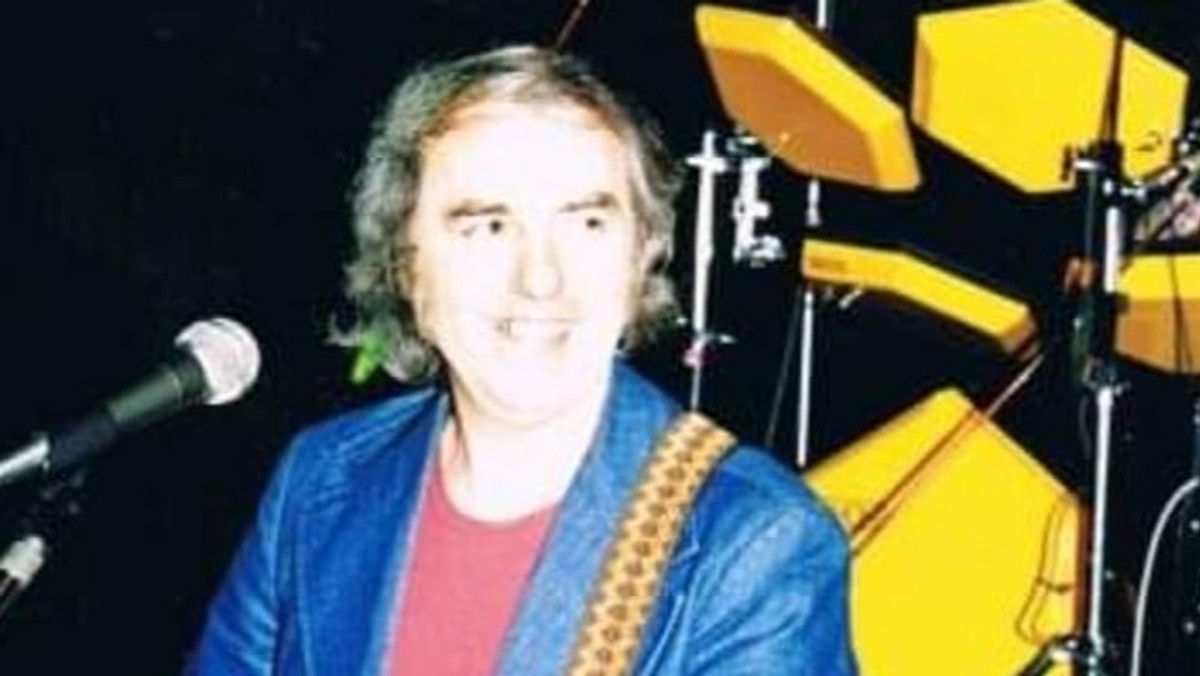 The sad news hit the Czech bigbeat scene. After a long illness, the frontman of the band Fantom, later Generation, Vladimír Rejnart, died. His son reported on the musician’s death on social media on Sunday. “Unfortunately, my dad, friend and longtime teammate left tonight after a long illness. I hope that nothing hurts him anymore,” … Read more

Every year, companies introduce new versions of mobile phones, and the prices of the older ones are falling rapidly. However, this is not the case with seven models, the price of which, on the contrary, has risen significantly over the years. Are old phones you no longer use in your drawer? So you should take … Read more 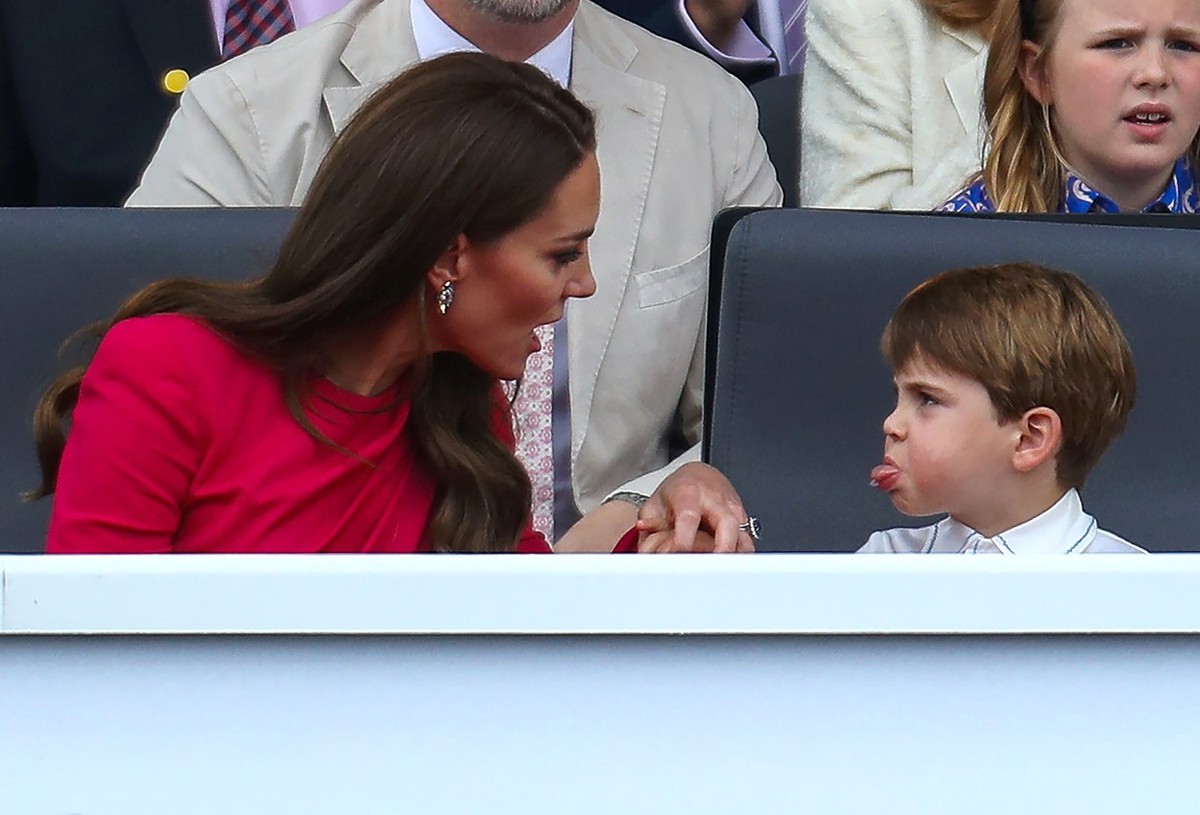 Duchess Kate watches the world as one of the icons of the British royal family. During the celebrations of the Queen’s Jubilee, people could also see her as a full-time mother who is definitely not bored with her three children. The youngest Louis, in particular, gave her a hard time. While George (8) and Charlotte … Read more 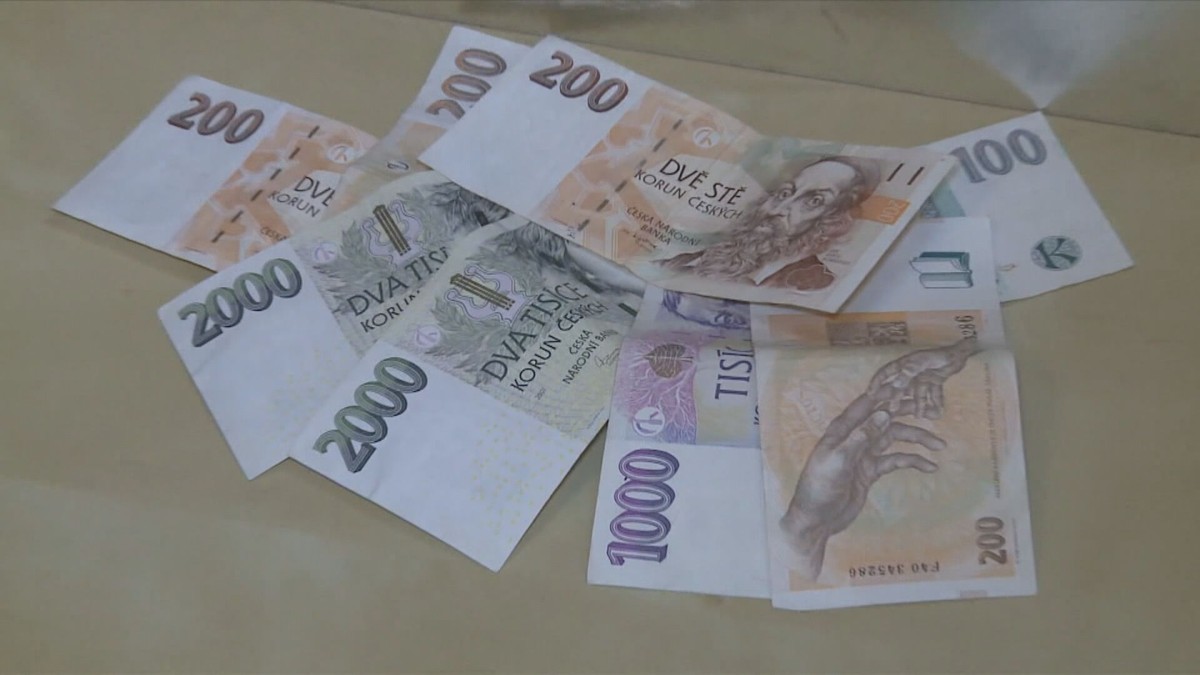 Some banknotes will soon expire. After June 30, it will not be possible to pay several samples worth 100 to 2,000 crowns. But people will have several more years to exchange. Some banknote designs expire after 30 June. This applies to all values ​​except 5,000 crowns. These are 100 crowns banknotes 1995 and 1997, for … Read more

At the beginning of the week, the singer Marta Kubišová officially became an honorary citizen of Prague and took over the medal from the mayor. But she felt sick during the ceremony. So she hurried home. She now hopes to handle Thursday’s premiere of a theatrical recital on her 80th birthday in November. “I was … Read more 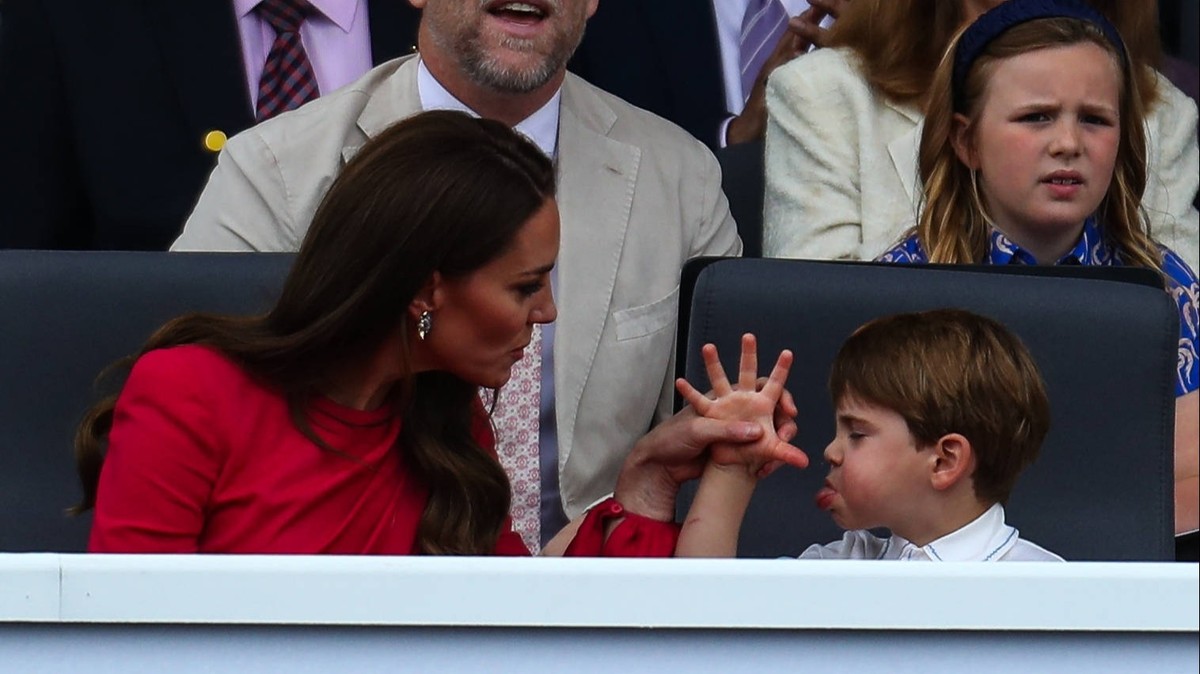 Celebrations of the jubilee 70th year of Queen Elizabeth II. on the British throne were to revolve mainly around the 96-year-old queen. Instead, only four-year-old Prince Louis drew attention to himself. He first danced in a chair and then treated his mother, Duchess Kate, rudely. Celebrations of the 70th anniversary of Queen Elizabeth II took … Read more 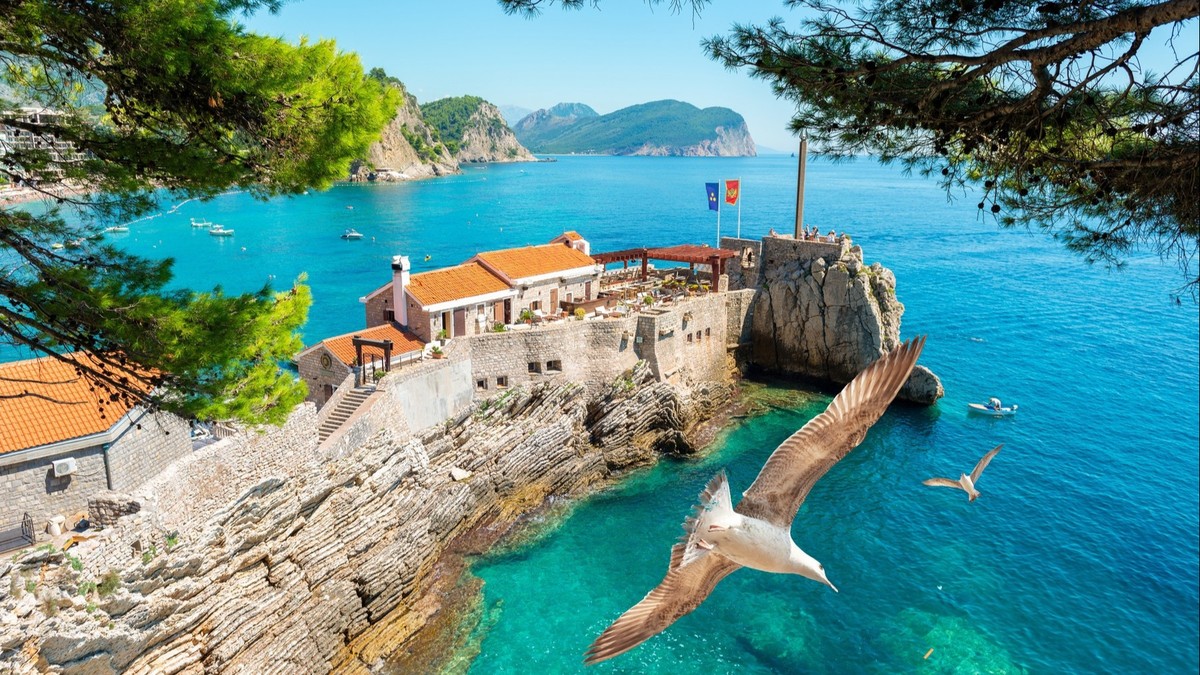 Some Russians packed their bags and set out for Montenegro. This small Balkan state has become a refuge for thousands of Russians fleeing sanctions, military service or political repression. A considerable number of Czechs who want to make up for the unfavorable situation for traveling in recent years are also going to Montenegro this year. … Read more 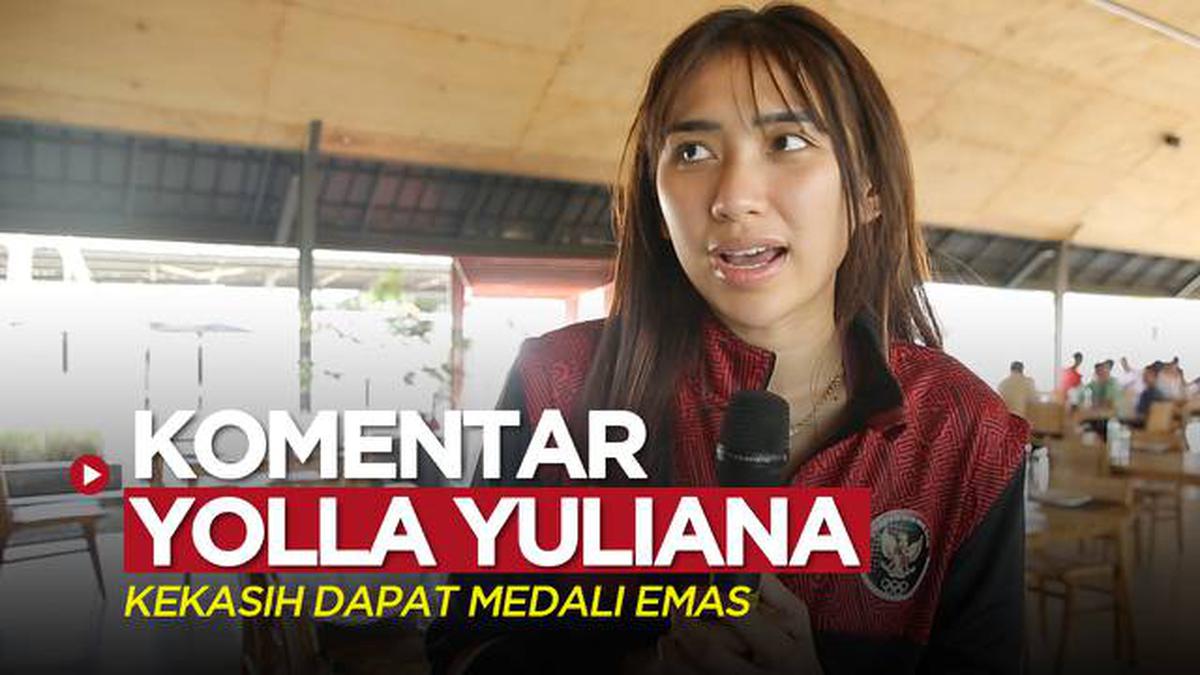 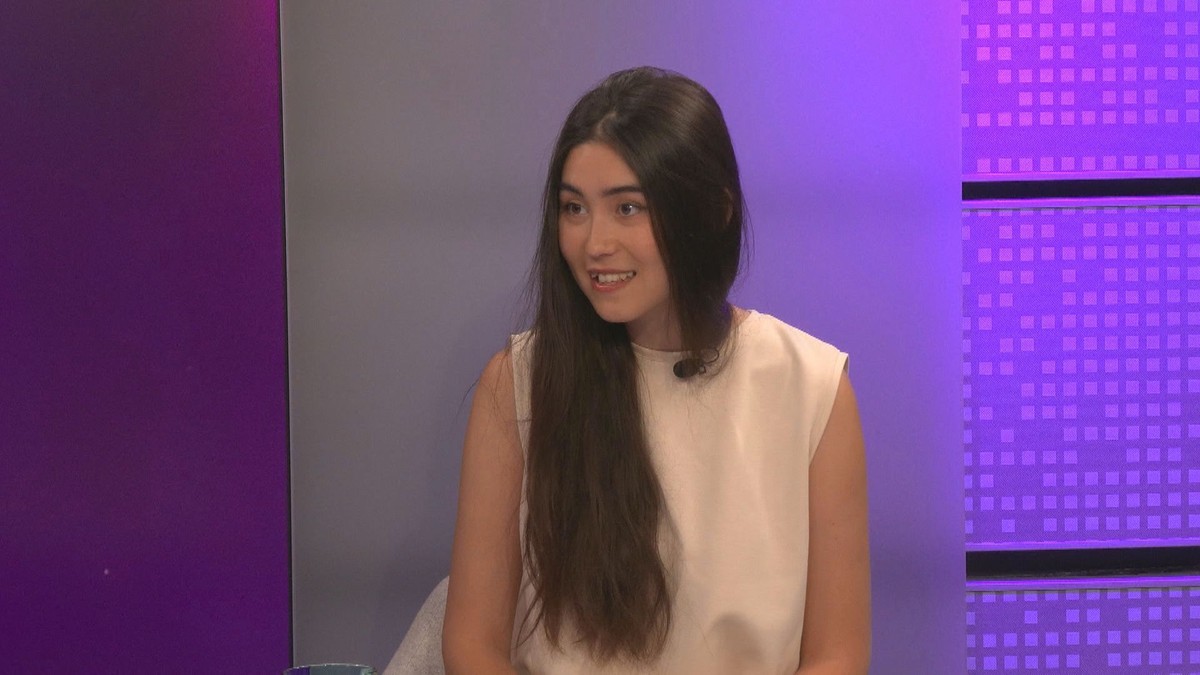 Love Island left Naomi with Sam just before the finals. Although their lives have slowly returned to normal, their mutual sympathies still persist and the couple is seeing each other. Naomi was dripping divine now as it was between them. When they left the villa on the island together, they were to be the couple … Read more