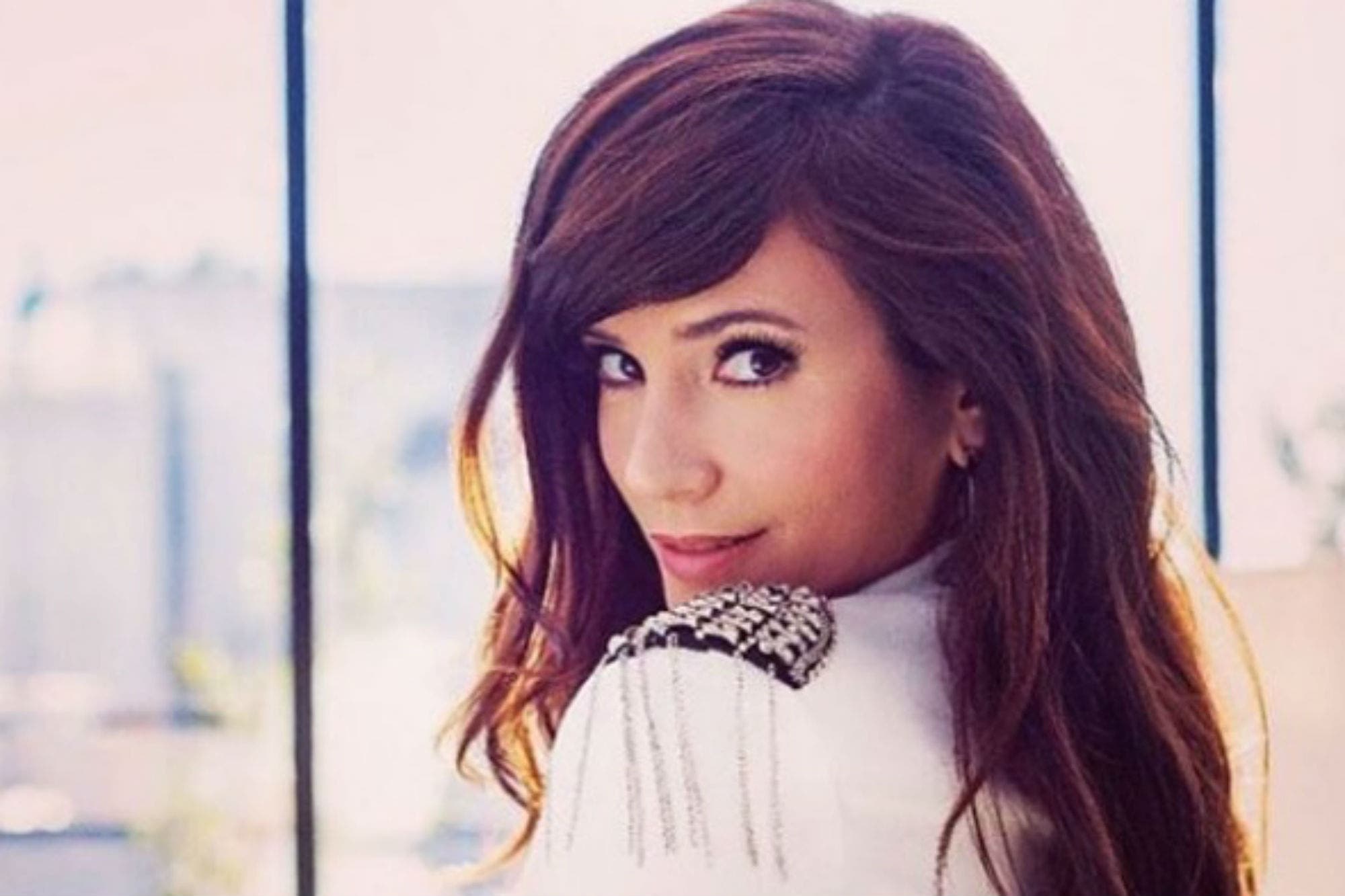 Griselda Siciliani surprised with a romantic confession in a question-and-answer ping-pong on Instagram Credit: Instagram To maintain an open dialogue and allow their followers to know details of their personal lives, many personalities of the show spend hours of their time sharing photos and videos on the social networks, in addition to answering different concerns … Read more

This is the case of Manuel Galiana, who, in his long career, has stood out for his work in theater, film, television and also as a theater director. In addition, Galiana has achieved important recognitions such as the 1998 National Theater Award or the Gold Medal for Fine Arts. Galiana received this award from the … Read more

Dustin Diamond, actor of “Saved by the Bell”, has made headlines after it was learned that he was admitted to a Florida hospital awaiting diagnosis. After several days of uncertainty, the actor has confirmed that he suffers from stage 4 cancer. The actor’s representative confirmed the news to EW. According to the publication, the interpreter … Read more

Peter Mark Richman, an actor who appeared on series such as “Beverly Hills, 90210” and “Dynasty,” has died at the age of 93, according to a representative. Richman, a native of Philadelphia, died of natural causes Thursday morning in Woodland Hills, California. Before starting as a stage actor in New York, Richman worked as a … Read more

Armie Hammer, an American actor, is linked to a series of messages leaked on social networks that correspond to conversations with other women while he was married, which denote infidelity, cannibalism and sexual violence. After this situation, the interpreter resigned from the film that he would record with Jennifer López “Shotgun Wedding” and affirmed that … Read more 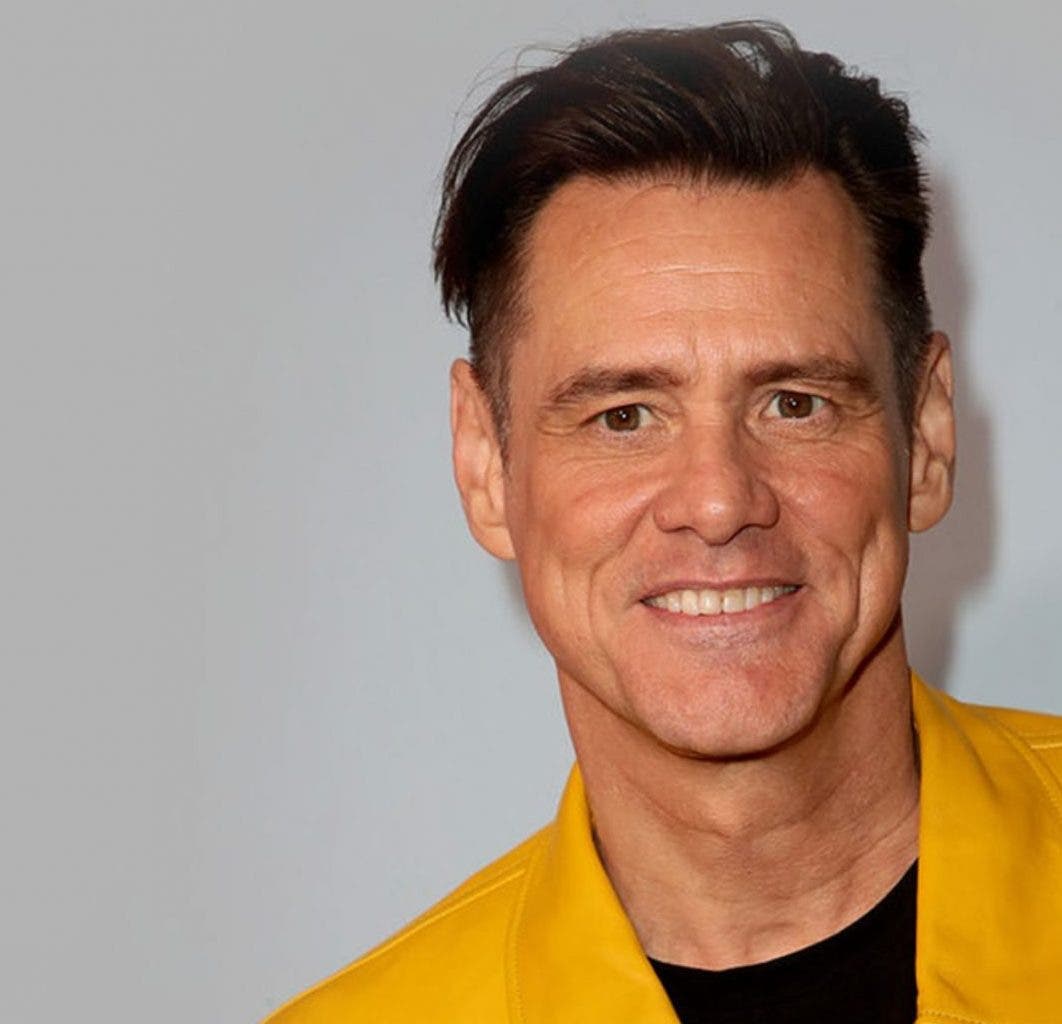 The newspaper El Mundo made a journey through the life of the actor who turns 59 on the 19th. Archive Spain.-At the beginning of 1983 and only 21 years old, Jim Carrey decided to move to Hollywood to become a star. Success took a little over a decade to come, but according to Oprah, his … Read more After the bad news that actor Shemar Moore revealed, it seems to reveal big news now. January 15, 2021 01:32 hs The popular actor from SWAT, Shemar Moore, is preparing to return to the filming of season 4 of the show, after recovering from COVID-19, it was announced. Shemar Moore recovers from COVID-19 and is … Read more

Play series Madrid Updated:01/15/2021 10:09h save Related news In more than five hundred television series he acted Peter Mark Richman, a film, television and theater actor who has died of natural causes at the age of 93, according to «Deadline». He was married and had five children. Although he was going to become a pharmacist … Read more 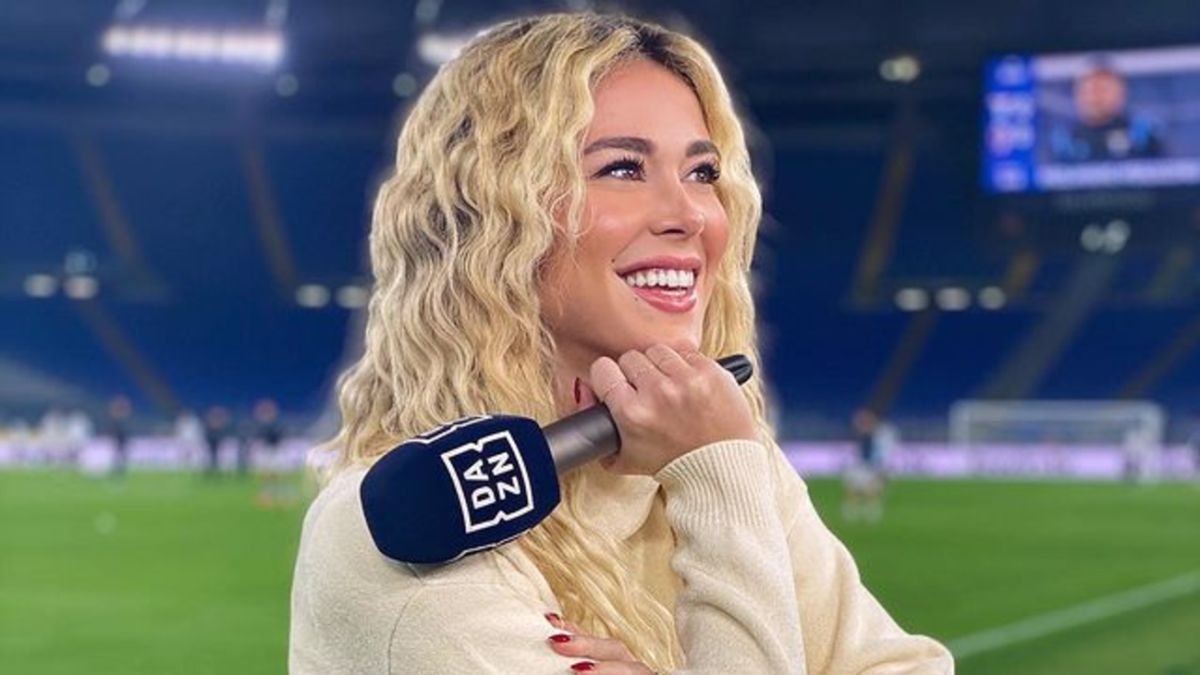 One of the aspects that generate the most expectation each year are the new couples that appear in the media. To date, in this beginning of 2021, the first surprise romance of this year had been the one between the singer Harry Styles and the actress Olivia Wilde. Both, in the last hours, have had … Read more