Thursday, 27 August 2020, 20:57 GOUDA – Promen, the former sheltered workshop in Gouda, makes a strong link with the ventilation system and the corona outbreak in the company. In July, 21 employees were tested positive for the virus. All infections were diagnosed in people working in a food packaging department. Promen no longer uses … Read more 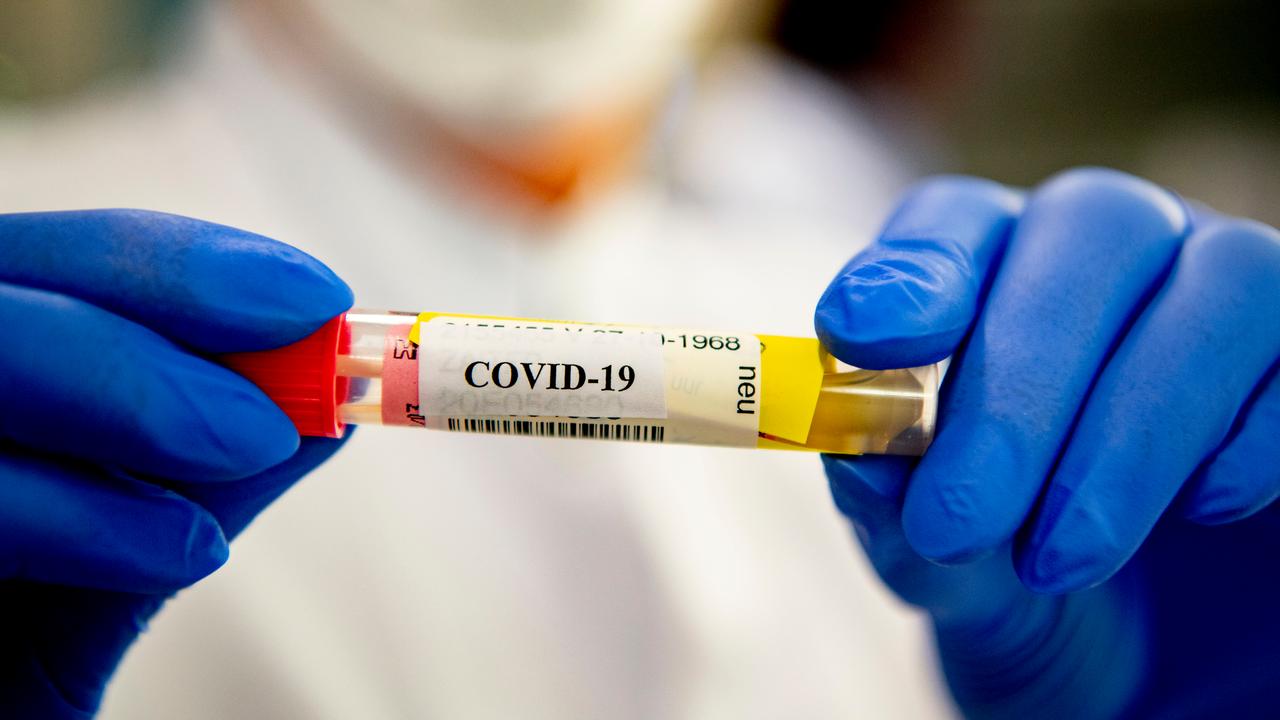 There are three possible causes of the corona outbreak in a nursing home in Maassluis last June: contact between residents, employees who did not adhere to the 1.5 meter rule during breaks, and the ventilation system. Contact is seen as the most obvious cause, but the fact that ventilation played a role cannot be ruled … Read more

At least eleven students in Maastricht have been diagnosed with the corona virus. According to the GGD Zuid-Limburg, the students became infected during private parties around the introduction week. The health service assumes that the number of infections will increase even further. The GGD conducts source and contact research to find out exactly how the … Read more

(ANSA) – ROME, AUGUST 27 – “We have the result of the swabs, we are all negative except Daniele Scardina”. Milly Carlucci, in a video posted on Instagram, updates her audience on the situation within the cast of Dancing with the Stars, after the positive covid-19 already ascertained for the dancer Samuel Peron. The boxer, … Read more 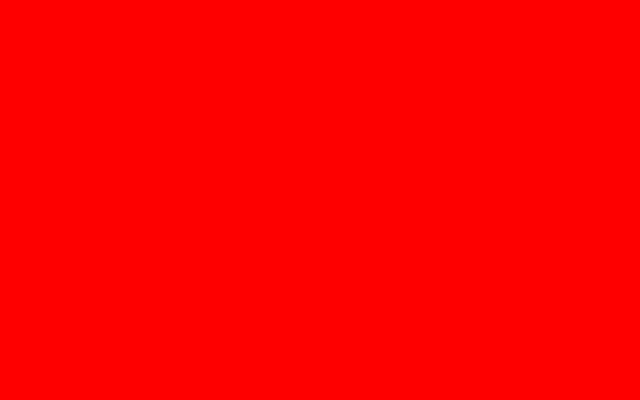 Since Tuesday, August 25, the department has a new epidemic focus: theisaccommodation establishment for dependent elderly people (Ehpad) in Lamontjoie. As early as last week, a first case was detected, which resulted, as the procedure requires, systematic screening. In total, five people, both staff and residents, were affected. “These establishments are particularly followed and supported”, … Read more How could 17 residents of the Tweemaster care institution in Maassluis be infected with the corona virus? According to the GGD, this probably happened by an infected resident and employees. There were questions about the role that the ventilation system played, but research by the GGD shows that both things may have played a role. … Read more 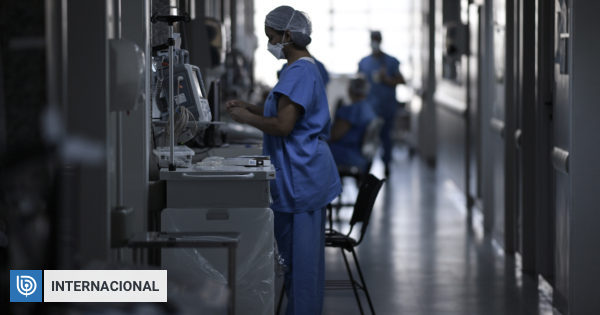 Thousands of Peruvian doctors will start a 48-hour strike on Wednesday to demand more resources to face the coronavirus, in the midst of an outbreak in the country, confirmed a union leader on Tuesday, who clarified that care for those infected will continue. “We do not have any communication from the Ministry (of Health) even … Read more JAKARTA, KOMPAS.com – Multiple products Indonesia, one of which is seafood, has the potential to penetrate the market Canada in the midst of a pandemic Covid-19. The Indonesian Consul General in Toronto, Canada Leonard F Hutabarat said that this potential arose because exporting countries such as Thailand and Vietnam experienced supply constraints due to the … Read more